Shah had called Kher a sycophant and a ‘clown’ in 2020 taking a dig at the latter's pro-government stance.
By Zenger News Desk July 1, 2021
Facebook
Twitter
Linkedin
Email 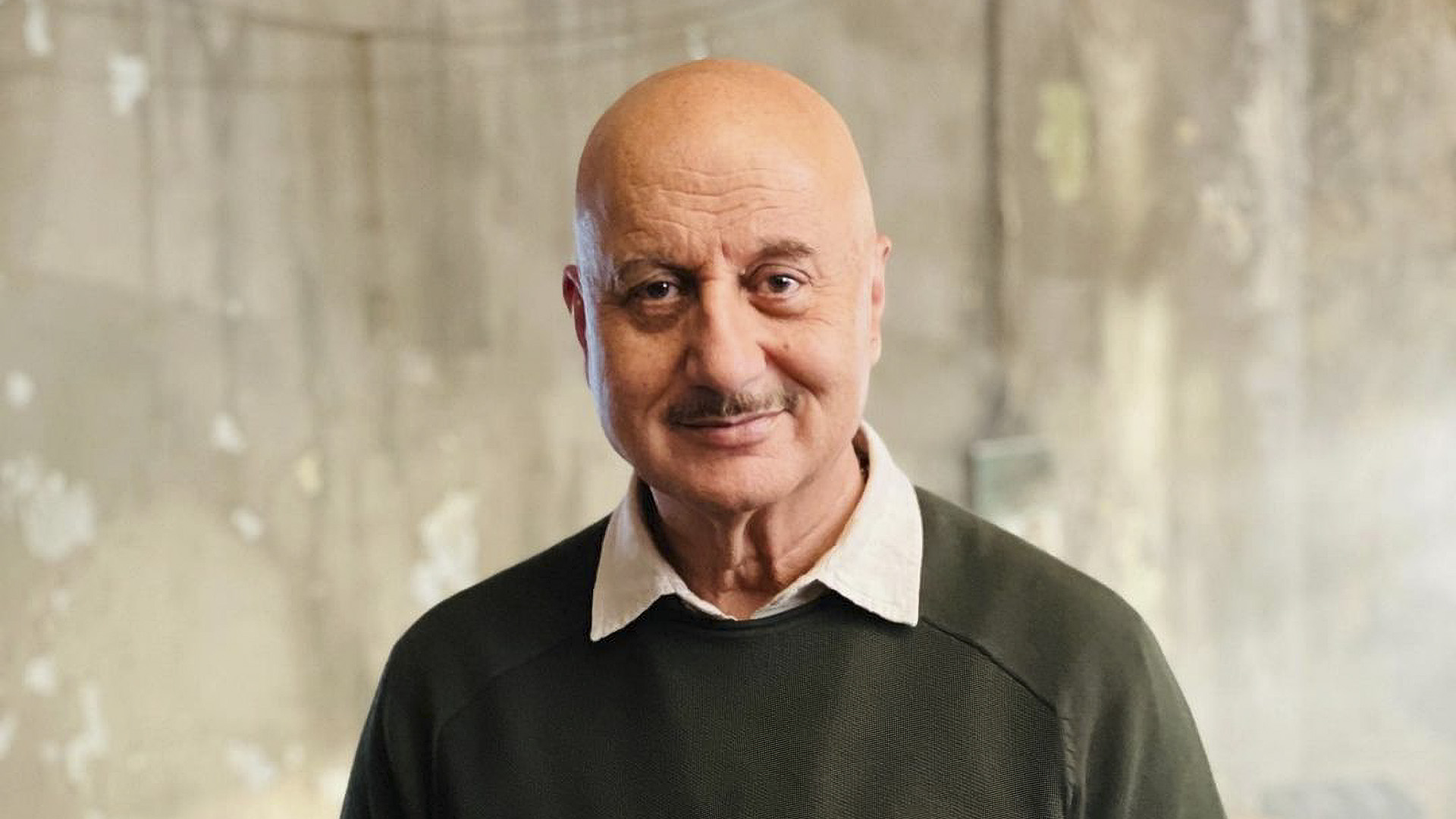 Anupam Kher wished Naseeruddin Shah a quick recovery after the latter was hospitalized a few days ago for pneumonia. (Anupampkher/Instagram)

NEW DELHI — Veteran Bollywood actor Anupam Kher wished Naseeruddin Shah a quick recovery after the latter was hospitalized a few days ago for pneumonia. He is currently undergoing treatment in Mumbai’s Hinduja Hospital.

Kher took to his Twitter handle and shared his wishes and prayers.

“Sir Naseeruddin Shah sahib!! Pneumonia is seeking importance, so it has decided to stick with you for a couple of days. Give it a quick shake-off and get well!! Looking forward to working with you since a long time. Take care of yourself! Prayers for your good health,” he said.

This tweet especially comes as a surprise considering last year’s bitter row between the two of them.

Talking about Kher’s pro-government stance on social media in 2020, Shah had called Kher a sycophant and a “clown.”

Kher, in retaliation, had released a long video on the comments, calling Shah a brilliant actor but added that he spent his entire life in frustration, despite great success.

“It is a minor thing. A small pneumonia patch being checked and treated. Should be out soon,” she said.

One of the most versatile actors of Indian cinema, Shah has been conferred with the prestigious Padma Shri and Padma Bhushan awards for his contributions as an actor.

On the work front, the National Award-winning actor was last seen in the film “Mee Raqsam” and “Ram Prasad Ki Tehrvi,” which streamed on Netflix early this year. Shah was also a part of the hit web series “Bandish Bandits,” where he played the role of a classical musician.

Movie buffs will next see him sharing screen space with actor Rasika Duggal in a short film titled “The Miniaturist of Junagadh.”

Shah would also be seen in the upcoming film “Maarrich” alongside Anita Hassanandani, Tusshar Kapoor, Seerat Kapoor, and Rahul Dev. The movie would be a directorial debut of actor Dhruv Lather.

On the other hand, Kher, in May, had won the Best Actor award at the New York City International Film Festival for his short film titled “Happy Birthday.”

Helmed by Prasad Kadam, the film was produced under the FNP Media banner. “Happy Birthday” is a dark thriller and also marks the second collaboration between Kher and actress Aahana Kumra. The two last appeared in the 2019 movie “The Accidental Prime Minister.”

Apart from “Happy Birthday,” the veteran star has several other projects in the pipeline, including “The Last Show,” “Mungilal Rocks,” and “The Kashmir Files.”

The documentary is based on the 2001 Bhuj Earthquake and records its survivors, eyewitnesses along with medical advances, and urban development ever since the catastrophe happened.