Vaccine Plea To All Indigenous Communities In Australia: Minister 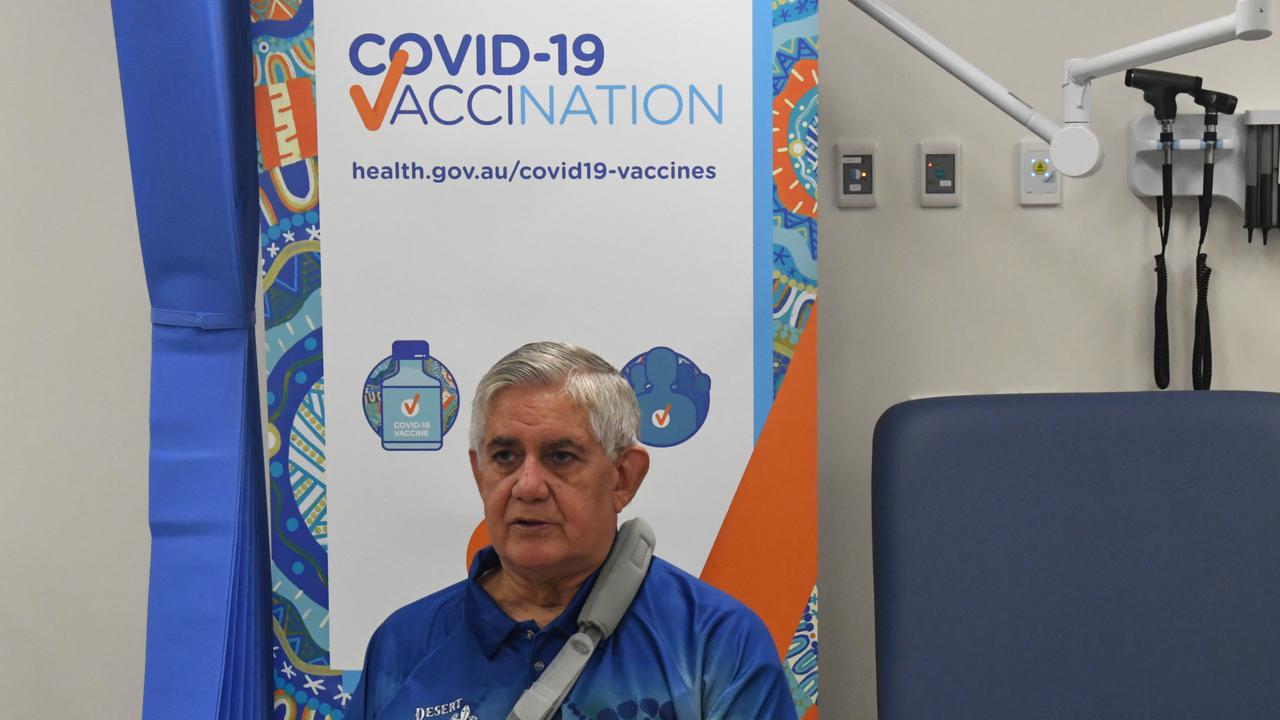 CANBERRA, Australia — Indigenous people and tourists intent on traveling into remote communities of Australia are being urged to get vaccinated.

The highly contagious Delta variant threatens to cause a national outbreak.

Dawn Casey from the National Community Controlled Health Organisation estimates about six percent of Indigenous people are fully protected with both doses. Casey said frontline organizations had spent months encouraging remote communities to come forward for vaccinations, but mixed messaging around the AstraZeneca jab had put many people off.

“The hesitancy has occurred because of the initial concerns around AstraZeneca and then the changes of birthdates (eligibility age brackets) continually over the last several weeks,” she said on a reputed radio show.

Casey said coronavirus immunization rates were noticeably lower than previous rollouts of flu vaccinations and there was a clear need to improve messaging.

“But we’ve seen just in the last couple of days an increase to around 5000 vaccinations happening.”

Alice Springs has been forced into a 72-hour lockdown after a mine worker who was likely to be infected spent time at the town’s airport.

Lockdowns have already been imposed in Darwin and parts of Queensland, including the Aboriginal community of Palm Island.

The Northern Land Council in the Northern Territory has restricted travel into remote Indigenous communities, just as it did at the beginning of the pandemic.

All permits issued by the Northern Land Council have been suspended for the remainder of the territory’s lockdown.

However, concerns remain about the possibility of unvaccinated workers going into remote communities.

“It would be very difficult to police, not just in the territory but in Western Australia, North Queensland, and those places,” Casey said.

She said companies should take the issue of vaccinating their staff seriously.

“But the other issue is hundreds and hundreds of thousands of people — tourists — are traveling through these communities,” Casey said.

“So it’s not just workers, it’s tourists, and every person in Australia should get vaccinated.”

“It’s my intention to make sure that we use Aboriginal media extensively. We will have to crank up messages around that,” he said.

“Health officials and community-controlled health services are also going to have to be proactive on the ground and encourage people to come and have their vaccination and explain why it is absolutely important.

“This is a wake-up call – go and have that needle.”