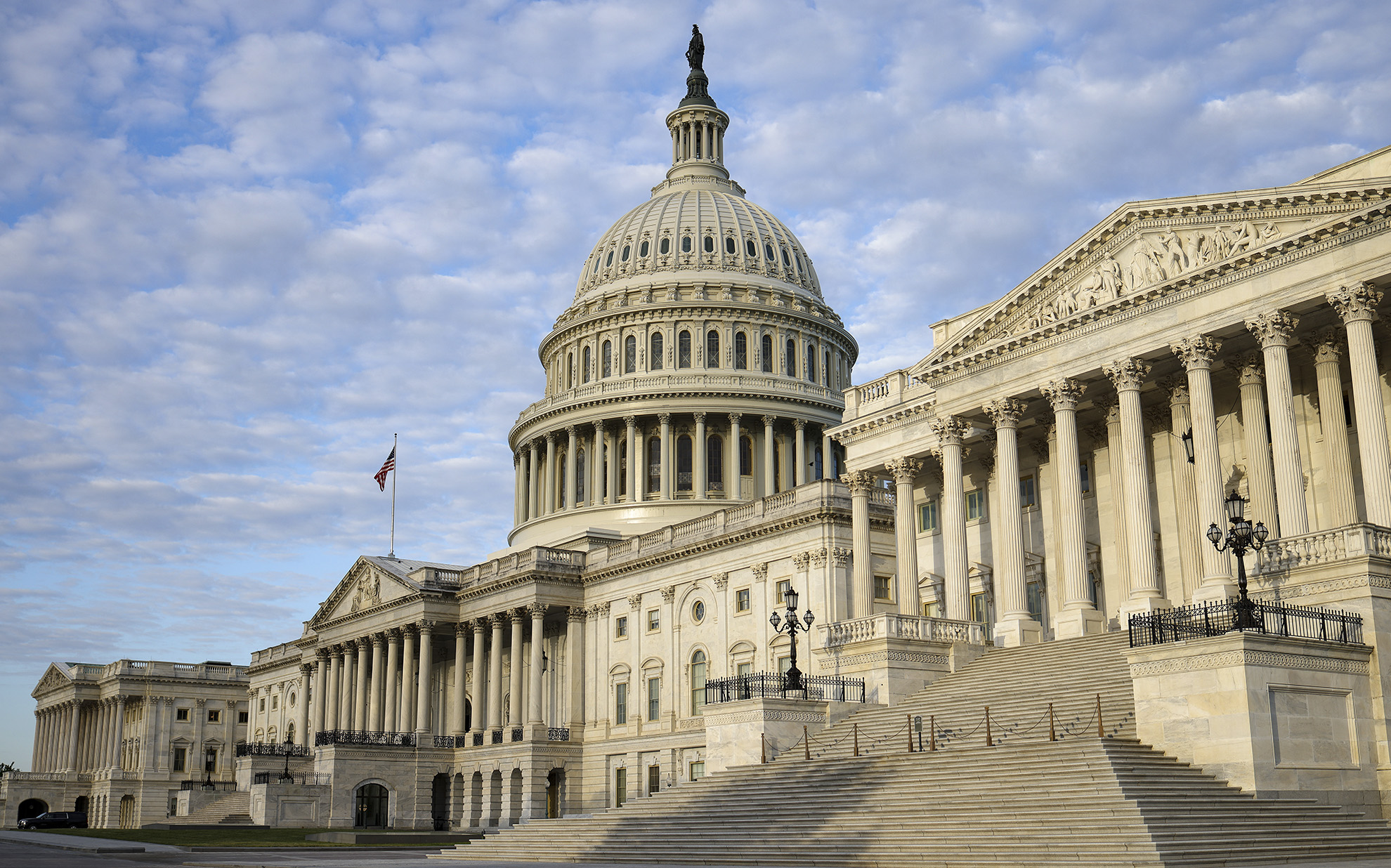 U.S. lawmakers passed two bills on a bipartisan basis to increase funding for the National Science Foundation, establish a new directorate for science and engineering to expand research opportunities, and authorize research funding for the Department of Energy's Office of Science. (Anna Moneymaker/Getty Images)

WASHINGTON — The U.S. House of Representatives on June 28 passed legislation that would boost scientific research to make the U.S. more competitive than China.

The U.S. lawmakers passed two bills on a bipartisan basis to increase funding for the National Science Foundation, establish a new directorate for science and engineering to expand research opportunities, and authorize research funding for the Department of Energy’s Office of Science.

“For years, we have allowed millions of dollars of excellent research to go unfunded. We are at a critical juncture in our nation’s history, and we need to be more focused on the role of science in our society.” 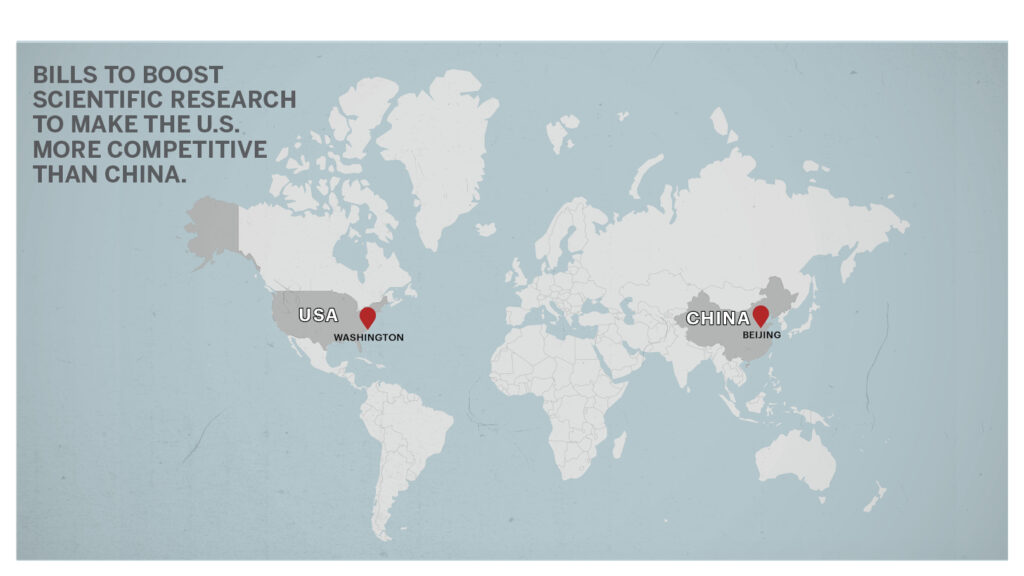 The first bill, called the National Science Foundation for the Future Act, was passed in a 345-67 vote, while the second measure, titled the Department of Energy Science for the Future Act, was passed 351-68. They would increase funding for the National Science Foundation and Department of Energy’s Office of Science by about seven percent annually.

Republicans also added a provision in committee to ban grant applicants from participating in talent programs associated with foreign governments of concern, such as the Thousand Talents Program, which is tied to the Chinese government.

“We must strike the correct balance between keeping our research enterprise open but also from protecting it from adversaries who seek to take advantage of our open system,” said Republican Representative Michael Waltz.

Aside from the two bills passed on June 28, which originated out of the Science, Space, and Technology Committee, separate legislation out of the House Foreign Affairs Committee is also in the works.

The bill, introduced by Committee Chairman Gregory Meeks, would provide temporary protection or refugee status to people in Hong Kong and Uyghurs facing human rights violations by the Chinese government. In addition, it would invest in manufacturing Covid-19 vaccines to promote U.S. “vaccine diplomacy” to counter Chinese vaccines, which are less effective than those developed in the U.S.

This comes after the U.S. Senate passed a mammoth package earlier this month to provide funding for the National Science Foundation, Department of Commerce, Department of Energy, and National Aeronautics and Space Administration.

The Senate legislation also includes provisions to increase diplomatic pressure on China, such as mandating a diplomatic boycott at the 2022 Olympic Games in Beijing.

In May, the Senate voted 84-11 to move ahead with the Endless Frontiers Act introduced by Senate Majority leader Chuck Schumer, which seeks up to $100 billion over five years for basic and advanced tech research and another $10 billion to create new technology hubs across the country.

Under the former President Donald Trump’s administration, ties between the two countries had deteriorated over issues such as human rights violations in Xinjiang, encroachment on the special status of Hong Kong, accusations of unfair trade practices by Beijing, lack of transparency concerning the pandemic, and China’s military aggression in various parts of the world.