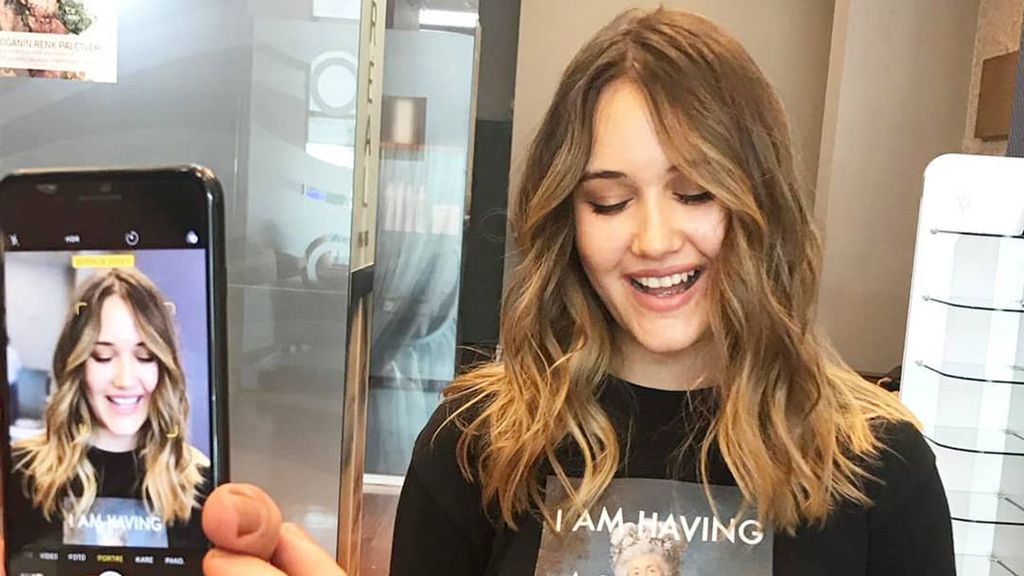 A young student who had a promising career in music ahead of her has died after reportedly drinking bootleg liquor in Turkey.

Berna Ozcan, 25, died in a hospital in the western Turkish city of Izmir after she woke up feeling ill on June 27.

The young woman, who studied at the renowned Ege University State Conservatory of Turkish Music, had been drinking with friends at her home on Saturday night.

She fell asleep and woke up the next morning feeling unwell, prompting her friends to call the emergency services. Paramedics arrived at the residence in the neighborhood of Erzene and took the young woman to hospital in an ambulance.

Doctors tended to the young woman, who died despite their best efforts. Her body was then taken for a post-mortem, which will clarify if she did indeed die from causes related to the alcohol.

The young woman’s two friends, who fell asleep at the property after also allegedly ingesting the homebrew, apparently did not require hospitalization.

The public prosecutor’s office has since launched an investigation into the young woman’s death, which it regards as suspicious. The investigation is ongoing.

Many people in Turkey have been turning to homemade alcoholic beverages after Turkey’s Islamist government introduced huge tax hikes on alcohol. The taxes first began in 2002, and have risen significantly since.

According to an October 2020 report by Balkan Insight, the price of alcoholic drinks rose by an astonishing 1,800 percent over the preceding 18 years. In January alone, the special consumption tax on alcohol and tobacco increased by 17 percent, according to Bianet, a Turkish press organization focused on human rights.

The tax hikes have been accompanied by a huge uptick in deaths and intensive care admissions, with people falling ill after producing their own alcohol using ethyl alcohol or ethanol.

Turkish President Recep Tayyip Erdogan’s administration has additionally enforced bans on alcohol sales throughout the COVID-19 pandemic, with public skepticism of the reasoning behind these bans.

Erdogan belongs to the Justice and Development Party, a conservative, populist movement. National opponents, including those in the People’s Republican Party, criticize the taxes and bans, labeling them as infringements on citizens’ free will and personal lives.

The “increasing severity” of Turkey’s regulations on alcoholic beverages raises concerns over an increase in smuggling and illicit products. Consuming bootleg alcohol is considered “especially dangerous,” according to the United States Department of Agriculture’s Foreign Agricultural Service.

In April, #alkolumedokunma was one of the top trending hashtags on Turkish Twitter. It translates to “don’t touch my alcohol.”

«Previous Post
Kangana Ranaut To Resume Shooting For ‘Dhaakad’ After She Gets Fresh Passport»Next Post
‘I Fear For My Life After Freeing Death Row Christians,’ Says Pakistani Lawyer