Scarlett Johansson Opens Up About Her ‘Black Widow’ Role 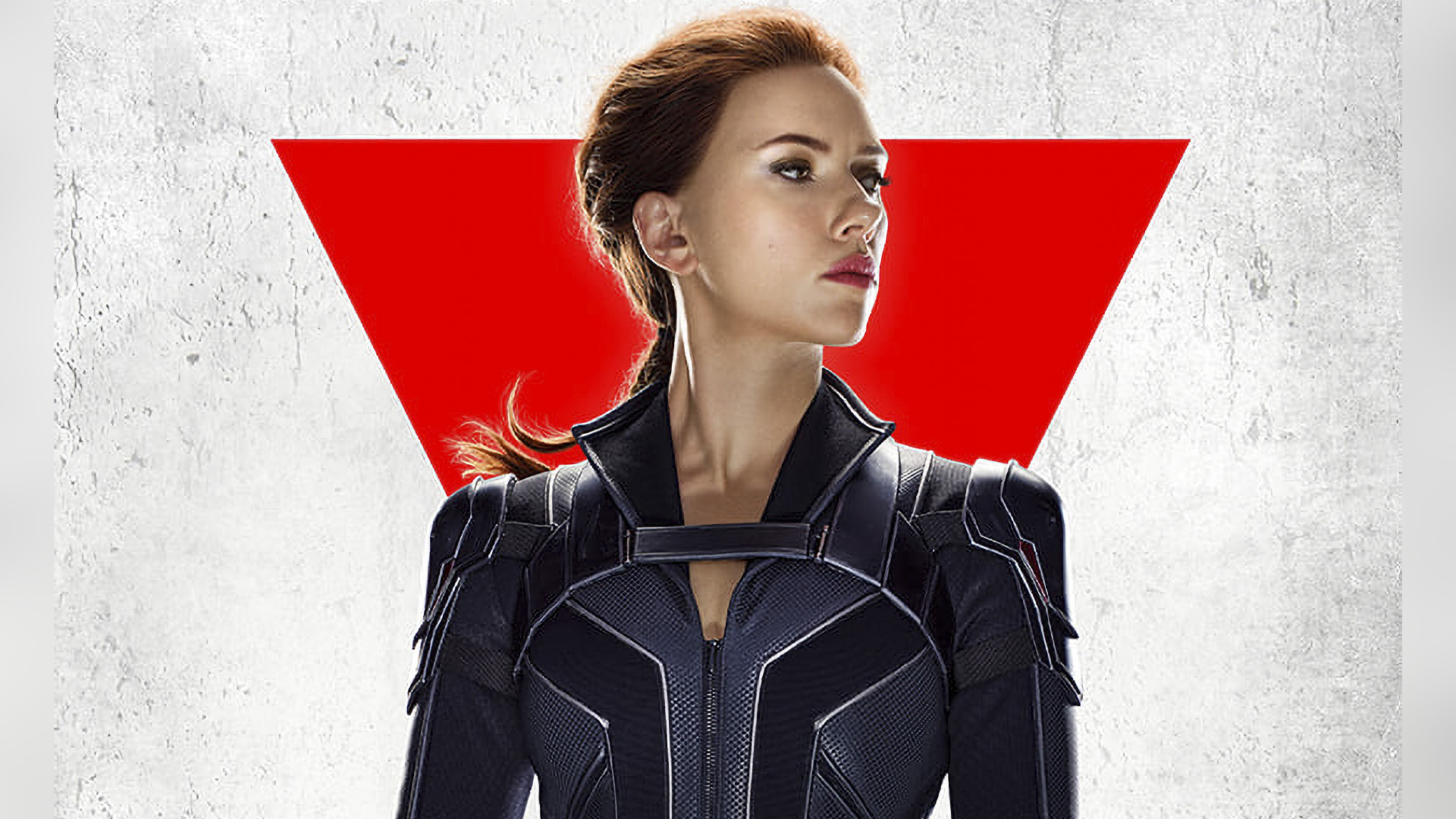 Scarlett Johansson revealed that she would no longer play her Marvel character after the upcoming film's release. (Marvel/Facebook)

WASHINGTON — The “Black widow” actress Scarlett Johansson recently appeared in an interview where she revealed that she would no longer play her Marvel character after the upcoming film’s release.

“I’ve had a great decade working with my Marvel family. I’m going to miss not seeing them every 18 months or two years, like that kind of milestones I always really look forward to,” said Johansson. “But I feel proud of this film, and I think it’s great to go out on a high note. This movie is so different from any other Marvel film that we’ve done so far, so yeah… like I said, it’s bittersweet.”

The actor, who played Natasha Romanoff in the much-loved Marvel movie, was first introduced as Black Widow in the 2010’s “Iron Man 2,” The last time she reprised her role was in 2019 “Avengers: Endgame” where her character died.

In her earlier interviews, Johansson had also spoken about how her husband- Saturday Night Live comedian — Colin Jost avoids all spoilers about “Black Widow” as “he wants to be surprised,” adding that he didn’t even want to know who was on set.

“I always tell people that… I’m like, you don’t want to know. There are so few surprises these days, have the patience and sit through the movie, and enjoy the ride and this movie is full of a lot of surprises for sure,” said Johannson.

The Marvel actor previously said that she has to make sure about giving “spoiler alerts” to Jost before practising her lines for the movie.

“Of course, he wants to know, ‘How was your day?’, but as soon as it would bleed into, ‘Can you read the scene with [me]?’ he was like, ‘am I gonna get any spoilers or like?’ He wanted to know ‘spoiler alert’ before we read lines together,” said Johansson.

The much anticipated Marvel flick was supposed to hit the big screens on April 30 in India, and May 1, 2020, in the US, but due to the challenges posed by the coronavirus pandemic, it got delayed several times.

Johansson has played Black Widow, a significant role in seven Marvel movies, tracking her evolution from a morally dubious Russian assassin to a world-saving Avenger.

In the upcoming film, pursued by a force that will stop at nothing to bring her down, Natasha must deal with her history as a spy and the broken relationships left in her wake long before she became an Avenger. What’s even more interesting is that viewers will witness the new Marvel villain, Taskmaster.

The movie, helmed by Cate Shortland and produced by Kevin Feige, will hit the theatres and will be available to be stream on Disney+ Premier on July 9.