A total of 47 percent of adults with a disability have experienced violence after the age of 15.
By Callum Godde June 30, 2021
Facebook
Twitter
Linkedin
Email 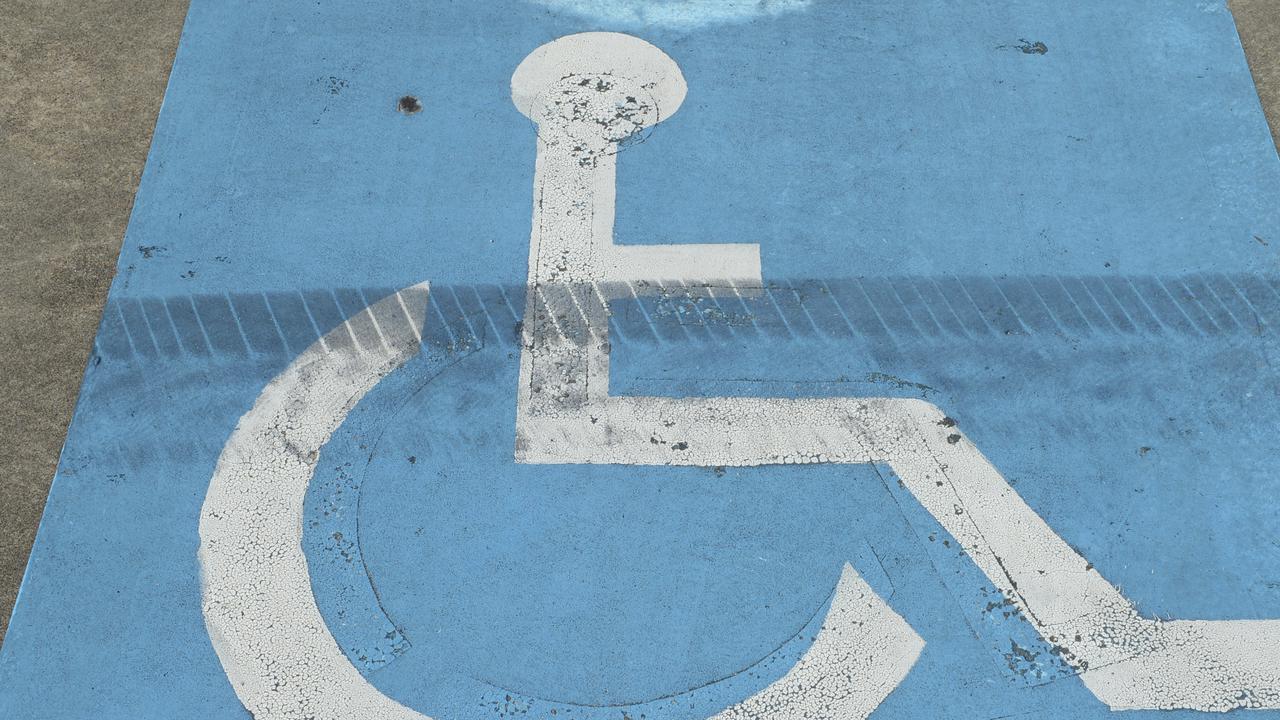 A quadriplegic war veteran said a Melbourne restaurant refused a booking because of his wheelchair. (AAP Image

MELBOURNE, Australia — A Melbourne restaurant has reached out to a wheelchair-bound Australian war veteran to apologize after he claimed it would not accept his booking.

Joel Sardi served in the army for five years, including a stint in Afghanistan, before becoming a quadriplegic after suffering spinal injuries in a fall down a staircase in 2014.

The former soldier wanted to book a table for dinner at the Indian restaurant Ginger Garlic in Eltham but was knocked back.

“When I called up, they accepted the booking for five people, but then I told them I was in a wheelchair, they said ‘I am sorry we cannot accept your booking based on the fact you are in a wheelchair,’” he said in a social media video. 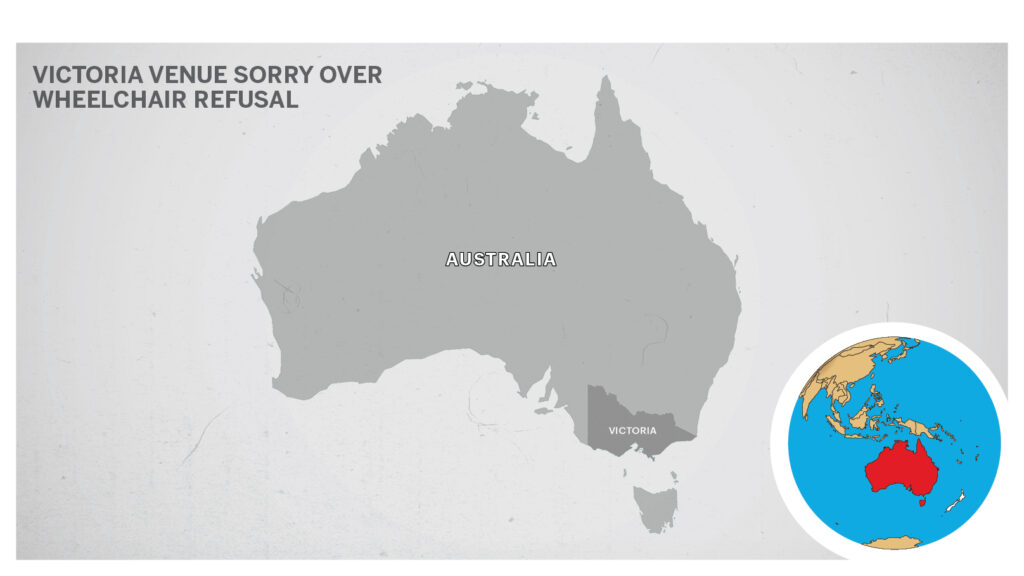 Sardi went to the venue to try to clear up the issue with the owner, who he claims told him he could not fit in the restaurant despite already being inside.

“I looked around the restaurant, and there were numerous tables I could have sat at that night,” he said.

“I have never been more offended or upset based on the fact I was discriminated against because of my disability. A pretty low night for me.”

After sharing his story online, the venue was targeted with handwritten signs that accused it of being “unAustralian” and flagging a protest outside.

Restaurant owners, Ritu and Ashok, have now issued a statement apologizing to Sardi and anyone offended by their actions.

“As owners of Ginger Garlic, we are both deeply saddened to see Joel’s video and that we have caused hurt,” said the statement posted on its website.

“We have now reached out to Joel and apologized.”

The owners added they had never discriminated against anybody in their 28 years running the restaurant.

“We are continuing to resolve the matter with Joel directly and hope to reach an effective resolution,” they said.

As per reports by the Australian Institute of Health and Welfare, 32 percent of adults experience high/very high psychological distress, compared to 8 percent without disability.