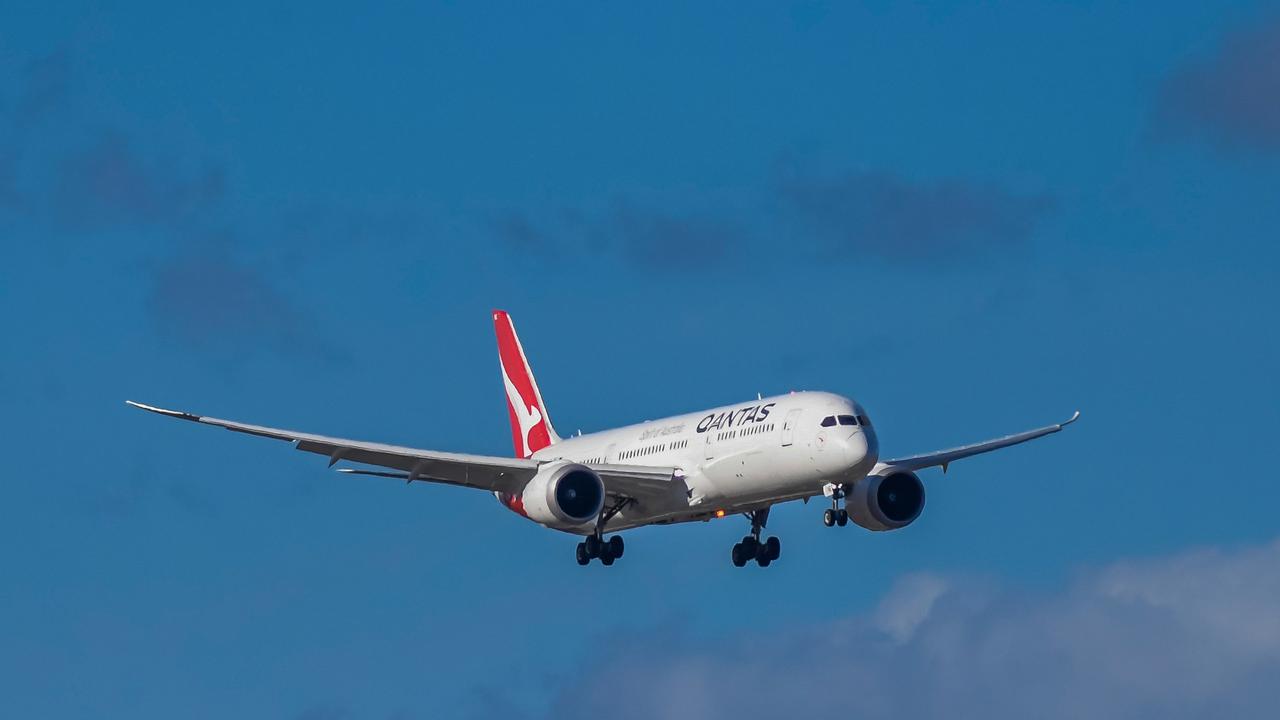 CANBERRA, Australia — Australia has been warned it faces a pressure cooker moment as state premiers urge a dramatic reduction in international arrivals to stop coronavirus outbreaks.

“Right across Australia, it’s like a pressure cooker.” Outbreaks of the contagious Delta variant have plunged more than 12 million Australians into lockdown.

New South Wales’ Liberal Premier Gladys Berejiklian said arrival caps were for the federal government to decide. “New South Wales will always do our fair share as we have done. We do it without complaint,” she told reporters in Sydney.

Berejiklian said about half of the people coming through Sydney ended up in other states. Gladys Berejiklian is an Australian politician serving as the 45th and current Premier of New South Wales and the Leader of the New South Wales Liberal Party.

“I’m interested that other premiers are complaining about what they have to do, but it’s far less to what New South Wales is doing.”

“This would take us in precisely the wrong direction,” he said.

The major employer group is suggesting home quarantine with strict conditions and additional capacity as ways to bring in more workers.

He believes a reduction is likely given caps were cut during previous outbreaks.

“This would be a lot easier if we had purpose-built quarantine facilities in place, as we should have by now,” said Butler.

“If the prime minister had acted late last year, we’d be up and running with them right now.”