Tarantino shared a better bond with his stepfather but chose to keep his biological father's surname because it sounded cool.
By Zenger News Desk June 30, 2021
Facebook
Twitter
Linkedin
Email 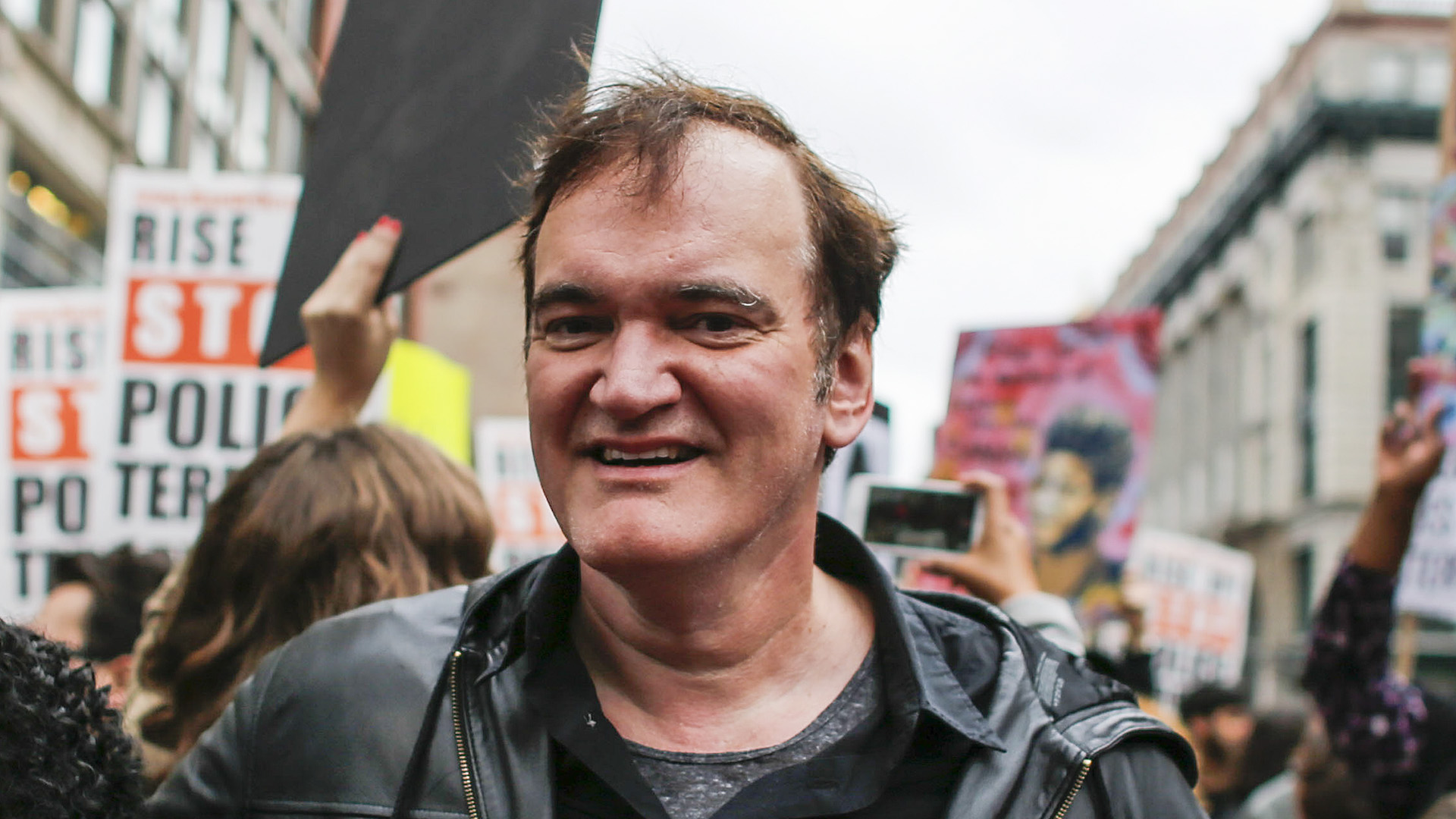 Quentin Tarantino spilled the beans about his relationship with his estranged father. (Kena Betancur/Getty Images)

WASHINGTON —Oscar-winning filmmaker Quentin Tarantino spilled the beans about a topic he largely avoided — his relationship with his estranged father and gave far more detail than ever before in a recent interview.

As per a media report, Tarantino recently appeared in an interview on the “WTF with Marc Maron” podcast, where he talked about his career, as well as his upbringing and how it shaped his love of movies.

Tarantino reminisced about his stepfather, Curtis Zastoupil, of whom he was quite fond, but also his biological father, aspiring actor Tony Tarantino, whom he “hates.”

The “Once Upon a Time in Hollywood” writer-director said he chose to keep the last name Tarantino because it sounded cool.

The filmmaker further said that his estranged father never wanted to know about him.

“He had 30 f*cking years to find me, and he never did. But then when I became famous, he crawled out of the woodwork,” said the Academy Award Winner.

“It was f*cking horrible. It was a drag. He tried to reach out to me. I wasn’t interested.”

The 58-year-old director said he was completely displeased when his father gave an interview in 1995 to journalist Jami Bernard, who wrote the biography “Quentin Tarantino: The Man and His Movies,” which featured the Tony talk.

“So, she does this whole interview with him — who I’ve never met!” he said.

“And they print it in ‘Premiere’ magazine. It was so f*cked up. You can’t even say that he was a bad dad, and that may be reflected on Quentin’s life. No. He was not there. It was pretty tasteless.”

Despite all the claims, Tarantino said the only good thing he could possibly find from the entire father-son situation was the fact that Tony and Al Pacino’s late estranged father, Sal, was apparently able to appear in straight-to-video films based solely on their sons’ brands.

“Look, I am not into this dude, but I actually do think there is something kind of sweet that the son he never saw allowed him to have somewhat of the resemblance of the career he was never able to get on his own,” he said.

“Had he been cool and didn’t try to horn in and actually had some class — I might even have looked him up.”

Tarantino also revealed the one and only time the two saw each other and how awkward the situation was.

“So one day I was in a café, I’m ordering something and all of a sudden, he is just there. And he’s like, ‘Hi. It’s me.’ And I look up, and I knew exactly who it was. And I go ‘Ugh. I knew this day was going to come.’ And he goes, ‘Yup. That day is today.’ And he goes, ‘May I sit?’ And I just looked at the table, and I waved him away with my hand,” said the “Pulp Fiction” director.

“I looked at him when I said, ‘Ugh.’ And then I just looked at my plate and waved him away. Just go, just go. And he went. That was it. I am sure he is alive. He has done enough that when he dies, they’ll write about him.”

On the work front, Tarantino’s novelization of “Once Upon a Time in Hollywood” went on sale on June 29.