Pyongyang resident said he and others locals were "heartbroken" to see the weight loss of the country's leader Kim Jong Un.
By Zenger News Desk June 30, 2021
Facebook
Twitter
Linkedin
Email 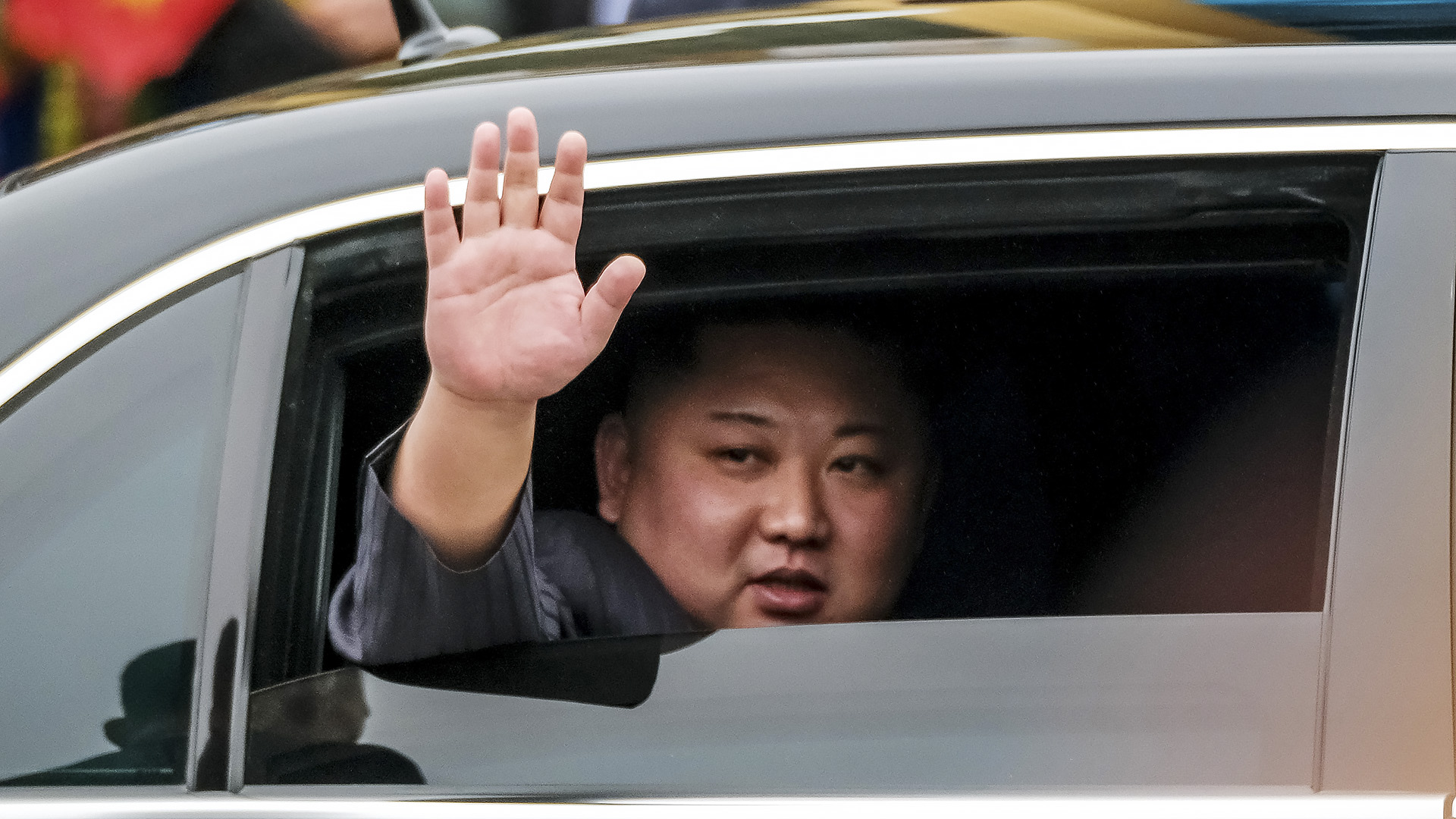 PYONGYANG, North Korea — North Korean leader Kim Jong Un has become noticeably thinner in recent weeks and has surprised many experts who study the country. However, North Korea has not officially acknowledged any changes to Kim’s weight or health.

But North Korean state television aired an unusual interview on June 25 in which a Pyongyang resident said he and others living in the capital were “heartbroken” to see how much weight their leader had lost.

“The people, including myself, were most heartbroken when we saw the respected General Secretary (Kim Jong Un’s official title) looking gaunt — everyone says it brought them to tears,” the resident said.

Kim’s health is a closely guarded secret in North Korea, whose leaders are notoriously paranoid about the possibility of an impending invasion or regime change. The country is still technically at war with the United States and South Korea. North Koreans are taught from an early age to believe the two capitalist powers are still actively plotting the demise of the communist North.

Kim and his family are treated like modern deities in North Korean state locals, and Pyongyang’s propagandists carefully craft his image.

Even discussing rumors about his health can get a North Korean in trouble with the state’s security services, said, experts. When Kim’s father and predecessor, Kim Jong Il, died of a heart attack in 2011, the state media attributed it to “overwork” from “dedicating his life to the people.”

“It’s possible Pyongyang chose to publicly acknowledge Kim’s apparent change to say that this is not a big deal,” Cheong Seong-chang, a North Korean expert at the Sejong Institute near Seoul, said.

“North Korea could be trying to sell people on the idea that Kim Jong Un is losing weight because he is overworking himself to make people’s lives better in North Korea,” Cheong said.

Last week, Kim had called for measures to resolve the country’s “tense” food situation caused by the coronavirus pandemic outbreak and typhoon. It was reported that Kim attended a plenary meeting of the party’s Central Committee the previous day.

“People’s food situation is getting tense as the agricultural sector failed to fulfill its grain production plan due to the damage by a typhoon last year,” Kim said.

It was also reported that even fully vaccinated travelers may be at risk for getting and spreading Covid-19 variants. Hence, everything is at a halt.

Exports from China, North Korea’s biggest trade partner, tanked by 90 percent in May from the previous month, as per the official statistics from Beijing, though it’s unclear why.