Coercive control, a form of domestic abuse, should be made a crime, a parliamentary committee investigating the issue has found.
By Hannah Ryan June 30, 2021
Facebook
Twitter
Linkedin
Email 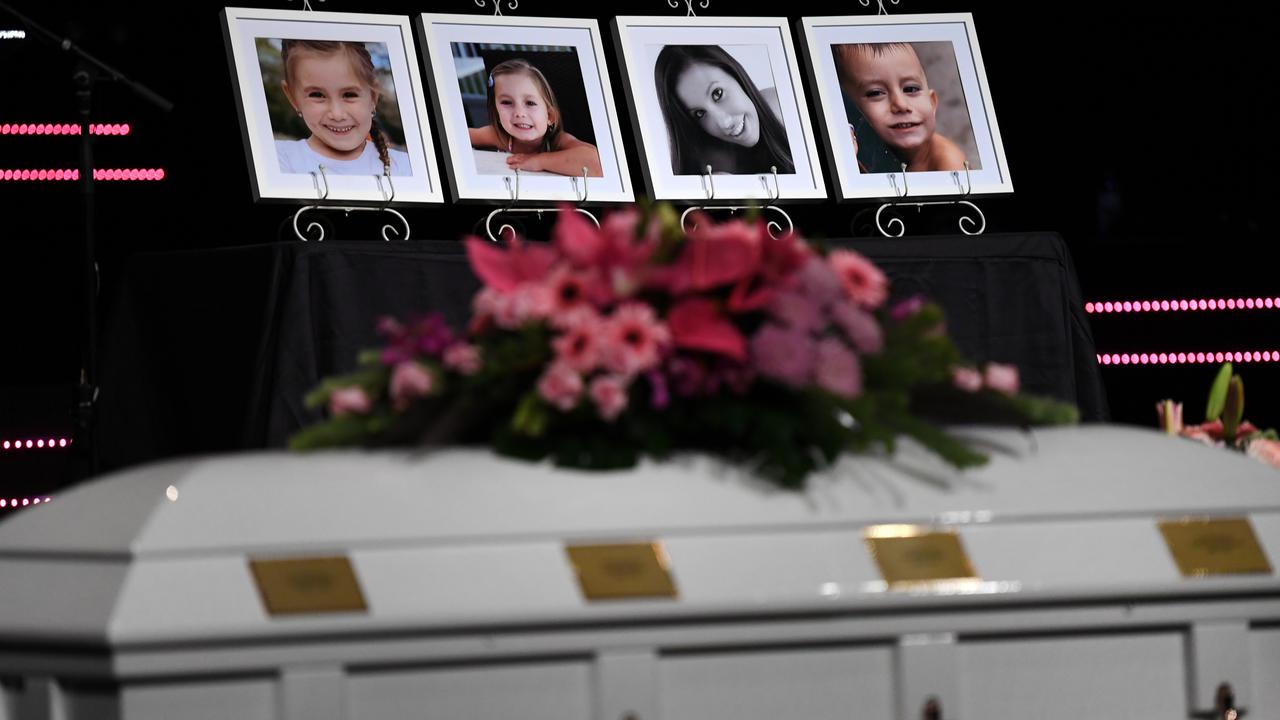 The deaths of Hannah Clarke and her children raised awareness of coercive control as domestic abuse. (Dan Peled/AAP Image)

SYDNEY — Coercive control should be made a crime to stop the “silent, hidden and deathly pandemic” of “domestic terrorism”, a group of New South Wales Members of Parliament from across the politician spectrum say.

Creating a standalone offense of coercive control is the central and unanimous recommendation of a parliamentary committee that has been investigating the issue since October.

“It is clear that coercive control is a factor and red flag for the horrific and preventable murder deaths of Australian women and children — some 29 murders in 2020 alone in New South Wales,” the Joint Select Committee on Coercive Control‘s report, tabled in parliament on June 30, say.

“It is incumbent on government … to intervene, where behavior exists that is not consensual and breaches human rights and is known to be a factor in potentially preventable domestic abuse-related homicide deaths.”

Coercive control is broadly defined as a pattern of behaviors used to intimidate, humiliate, surveil and control another person.

Committee chair, Liberal Member of Parliament Natalie Ward, described it in her foreword as “domestic terrorism”.

“It is no exaggeration, it is a silent, hidden and deathly pandemic,” she said.

Ward tweeted “I’m pleased that the Committee on Coercive Control has tabled our report today. The Inquiry unanimously agreed that we need to take action against this form of domestic abuse and create a criminal offense of coercive control among our 23 recommendations.”

Some domestic violence sector workers who gave evidence to the committee expressed concern the process was rushed and there needed to be wider consultation, especially of Indigenous and multicultural communities.

Member of Parliament Mark Speakman tweeted “I thank all who contributed to the Coercive control inquiry + report tabled in New South Wales Parliament today, including courageous victim-survivors. The New South Wales government will consider the report with the care + diligence it deserves.”

The committee says the classification as a crime should not be implemented until police, frontline workers and others have gone through a “considerable prior program” of education, training and consultation.

The report says that systemic, whole government reforms are needed to implement the changes and support victims.

As a priority, the definition of domestic abuse in apprehended violence order legislation should be made clearer and include coercive and controlling behavior, the committee says.

This would make it easier for victims to get protection orders from courts where their partner is subjecting them to coercive control.

Greens Member of Parliament Abigail Boyd, who sat on the committee, said the evidence showed that coercive and controlling behaviors were present in most dangerous domestic abuse situations.

But she said that “decades of sexism” within the police and judicial systems had left people wary of the justice system.

Indigenous people were understandably afraid that more criminal laws will lead to increasing rates of over-incarceration and child removal, she said.

“Although we absolutely need to criminalize coercive control, and we can’t delay in moving that work forward, we also need to get it right,” Boyd said. “There need to be whole-of-society reforms as a wrap-around to this legislative change, beginning immediately and not stopping until there are zero domestic homicides in our state.”