A loaded gun and "collection" of drugs have allegedly been found as most Queenslanders are applauded for their lockdown behavior.
By Nick Gibbs June 30, 2021
Facebook
Twitter
Linkedin
Email 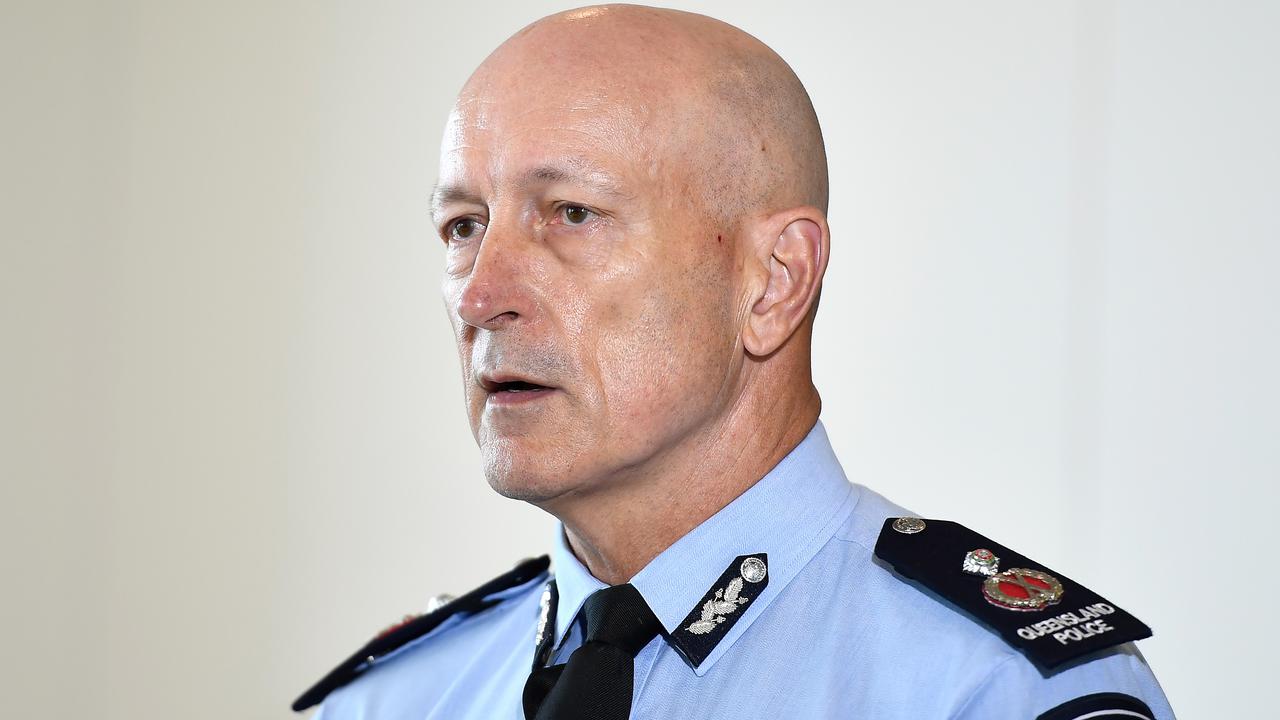 BRISBANE, Australia — An Australian woman has allegedly been found with a loaded gun, bullets and drugs including cocaine and meth within the first hour of Queensland’s lockdown.

Police say the 22-year-old was seen acting suspiciously inside her vehicle with another woman while officers were performing proactive patrols on the Gold Coast at about 6.50 pm on June 29.

Queensland Police tweeted “A 22-year-old woman has been charged after the alleged discovery of a loaded firearm in a car at Miami last night.”

The police released a statement on the arrest.

The statement read that the woman has been charged with the driving of a motor vehicle without a driver license demerit points (Queensland License) type 2 vehicle-related offense, unlawful possession of weapons Category D/H/R weapon, authority required to possess explosives, possessing dangerous drugs Schedule 2 drug quantity of or exceeding Schedule 3, possession of property suspected of being the proceeds of an offense under Drugs Misuse Act and possess property suspected of having been acquired for the purpose of committing a drug offense.

Large parts of the state began a three-day lockdown from 6 pm with strict restrictions on valid reasons to leave the house.

A search of the car allegedly uncovered a loaded handgun and ammunition in a handbag, more bullets in the glove box and drugs including methamphetamine and cocaine.

Two men were then discovered in the same tavern car park, with a search of their vehicle allegedly finding a knife and the drug GHB.

The 22-year-old faces a string of offenses including weapon and drug possession, and a 29-year-old woman was also charged with drug offenses.

Investigations regarding the two men are continuing.

Meanwhile, a pharmacy was robbed by a man wearing a face mask in Central Queensland, which is not subject to the same lockdown restrictions.

Police say that the man threatened a staff member at the business south of Rockhampton before getting away with a small amount of cash on June 30 morning.

Behavior on the first day of lockdowns in the southeast and Townsville was generally good, Queensland Police Deputy Commissioner Steve Gollschewski said.

Only three cars had to be turned around at the state’s borders out of more than 1700 intercepts.

More than 2000 domestic passengers arrived at the Queensland airports, with 57 ordered into quarantine and three turned around.

Almost 30 people were found not wearing a mask, but only one fine was issued after a man refused to comply with police. The behavior of the people, in general, won praises as most abided by the rules of the lockdown and the stay-at-home orders. Most wore masks while commuting outside in their effort to curb down the spread of the Covid-19 virus in the community.