Moody's Analytics has warned that a heated housing market may trigger a response from the banking watchdog.
By Colin Brinsden June 30, 2021
Facebook
Twitter
Linkedin
Email 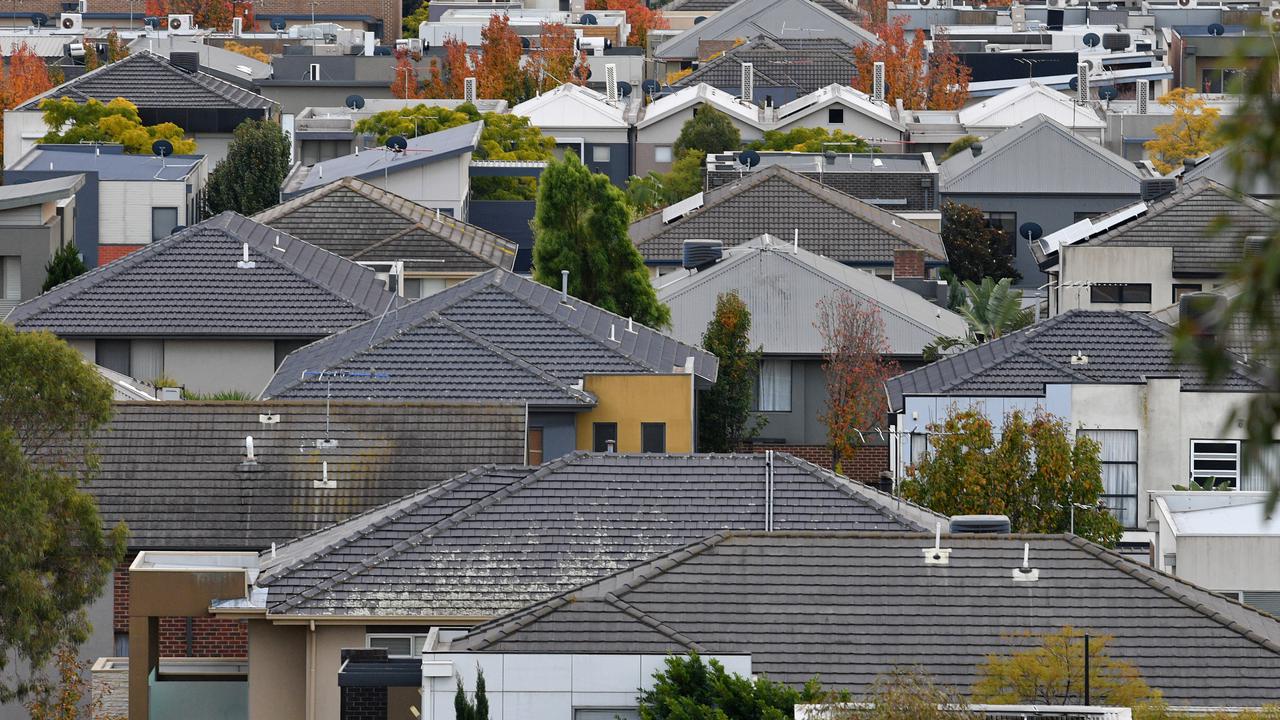 Despite ultra-low lending rates, 20 percent of Australians are estimated to be under mortgage stress. (AAP Image)

CANBERRA, Australia — A new report warns an environment where credit growth is far outpacing and income growth is unsustainable and will trigger a response from Australia’s financial regulators.

Moody’s Analytics, which operates independently from the Moody’s Investors Service credit rating agency, estimates that 20 percent of Australia’s population is under “mortgage stress.”

This is a concern when lending rates are at historical lows.

Mortgage stress is defined as those who pay 30 percent of household income in mortgage payments.

“An underlying concern is that when interest rates do eventually rise, highly leveraged households need to be able to continue servicing their loans, even if rate increases are forecast to be gradual,” said Katrina Ell, senior economist Moody’s Analytics.

She believes the banking watchdog, the Australian Prudential Regulation Authority, a statutory authority of the Australian Government, is on the verge of intervening in the housing market to cool the spectacular momentum experienced across capital cities.

“Macroprudential tools are particularly useful with sustained low-interest rates because they can target pockets of concern,” she said.

The Reserve Bank of Australia has repeatedly said that interest rates will not rise until inflation is sustainably within the two to three percent inflation target, an event it does not expect to occur until 2024 at the earliest.

However, there is growing speculation among economists that this could be brought forward to 2023 or even earlier, given the strength of the labor market that has seen the jobless rate rapidly drop to 5.1 percent.

However, Australian Prudential Regulation Authority has written to the nation’s largest banks warning there are signs of some increased risk-taking as home buyers rush to secure loans in a heated housing market.

The council is made up of the Reserve Bank of Australia, Treasury, Australian Prudential Regulation Authority, and the Australian Securities and Investments Commission.

On June 30, the Reserve Bank of Australia will release monthly credit figures for May, measuring the number of existing loans in the economy.