While supply is finally catching up with demand for gas in the U.S., a shortage of truckers to move it is keeping prices sticky.
By Daniel James Graeber June 30, 2021
Facebook
Twitter
Linkedin
Email 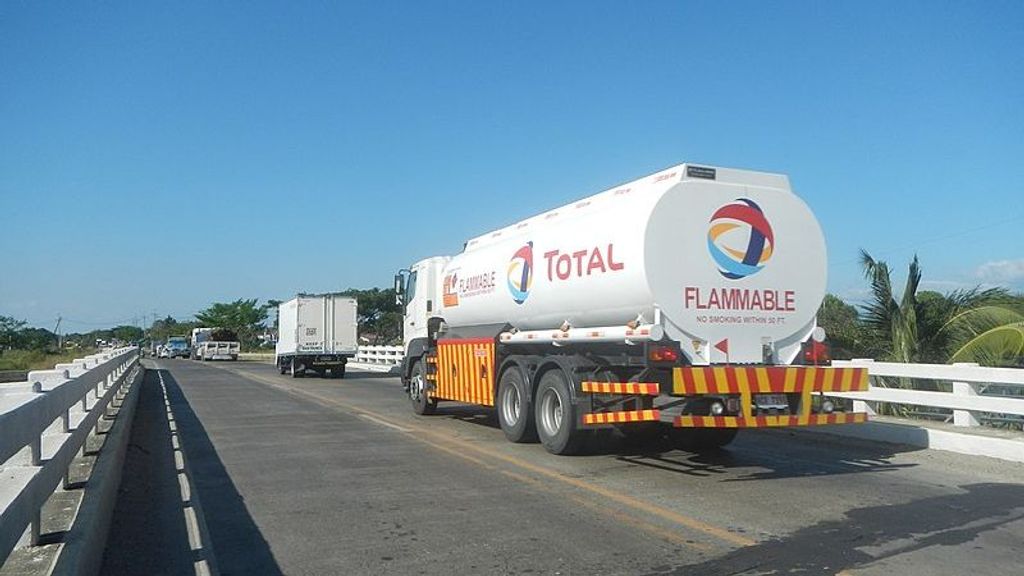 While there is now enough gasoline across the United States to keep up with surging demand, prices are being kept high by a lack of drivers to deliver it, analysts told Zenger News.

Running high ahead of the long July 4 holiday weekend in the U.S., the average retail price for regular unleaded hit $3.10 per gallon on Tuesday, according to travel club AAA. That’s up 3 cents per gallon from last week — and nearly a dollar more per gallon than this time last year.

Patrick DeHaan, the senior petroleum analyst at GasBuddy, told Zenger from Chicago that while fundamental supply-side issues are now limited, truckers are running behind on their deliveries, which has created a temporary strain for the consumer market.

Most people probably won’t notice, he said, but it only adds to the looming issue of demand outstripping supplies.

“There is ample gasoline at refineries, terminals and even offshore,” added Tom Kloza, a senior oil analyst for the Oil Price Information Service. “The problem is that we are about 10-15 percent short of drivers to move the trucks from the terminals to the stations.”

Gasoline production last week averaged about 10.3 million barrels per day, just shy of a record, according to DeHaan.

“There’s plenty of fuel, but like many industries are dealing with right now, there remains a labor shortage and for the fuels industry, it’s manifesting itself in stations that can’t stay caught up on gasoline,” he said.

Foreign suppliers could be coming to the rescue though, said Patricia Hemsworth, a senior vice president at Paragon Markets. Suppliers east of the Suez Canal are sending more and more gasoline to the U.S. market, she said.

“We expect to get 900,000 barrels per day of gasoline this week,” Hemsworth said.

The global demand picture, she added, was somewhat fluid. U.S. demand is strong given that many states have ended pandemic-related restrictions. The Delta variant of COVID-19, however, is becoming more and more problematic. It’s hit particularly hard in Asia and parts of China, and some spots in Europe may return to lockdown if new cases spiral out of control.

That global demand scenario could actually help lower prices for crude oil and gasoline if demand falls off.

At home, DeHaan at GasBuddy said he’s not too concerned about an extraordinary spike in gasoline prices before the July 4 weekend.

“I don’t necessarily expect July 4 to be the most problematic since Americans all have varied dates they leave to hit the road,” he said.