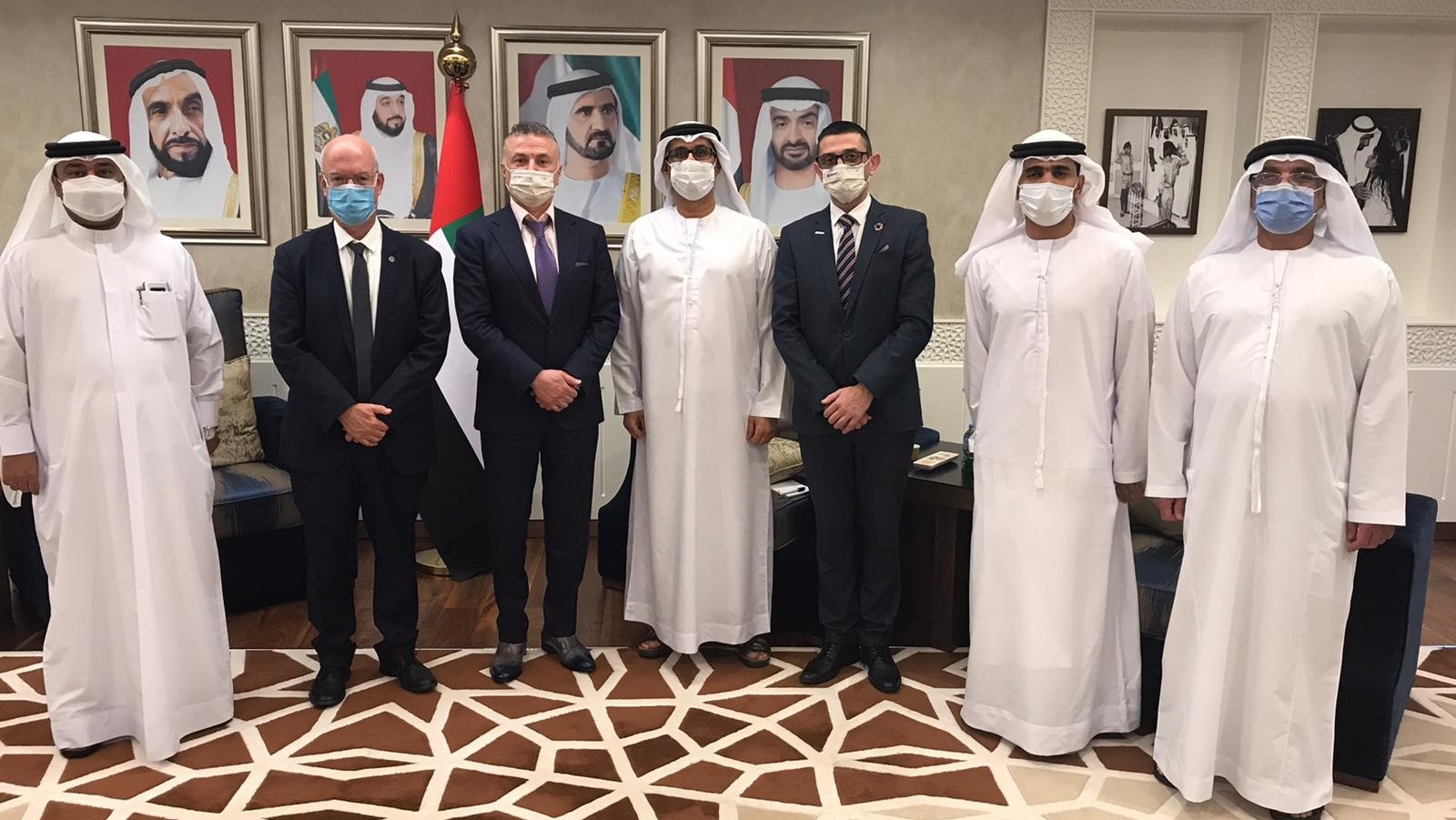 According to a memorandum of understanding, KIP will invest up to $1.2 billion in establishing the manufacturing facility in the UAE, where KIP has an energy division. The groundbreaking Aquarius lightweight linear engine based solely on hydrogen gas fits KIP’s growing focus on clean energy.

The MoU stipulates that KIP will be given an option to purchase up to 10 percent of Aquarius shares at a company value of $5 billion. The Israeli company began trading on the Tel Aviv Stock Exchange on Dec. 6, 2020.

This new collaboration follows on agreements Aquarius reached in the past year and a half with automotive players in the Japanese market.

“For years, we have dedicated ourselves to the development of an innovative, compact and lightweight engine to address the expanding and more diversified use of electricity,” said Ariel Gorfung, co-founder and CEO of Aquarius.

“We can become the power generation engine of choice for a broad range of sectors, from communications, aviation and security through to electric vehicles.”

This is only the latest clean-tech collaboration between the two countries.

The institute will be part of a strategic commercial collaboration between Israeli water-from-air technology company Watergen and Emirati company Baynunah, which jointly laid the cornerstone for a Watergen production facility in the UAE. Watergen devices already are deployed around Abu Dhabi to provide fresh drinking water.

“The Abraham Accords [signed under the Trump administration on Sept. 15, 2020] has given countries in the Middle East the opportunity to improve and advance relations in various fields,” said Watergen’s President and CEO, Michael Mirilashvili. “Thanks to the agreements, we — an Israeli company — are able to cooperate with our Middle East neighbors to solve one the region’s difficult problems — water scarcity.”