A royal commission examining gambling laws and the operations of the Crown casino in Perth is due to hand down an interim report.
By Tim Dornin June 30, 2021
Facebook
Twitter
Linkedin
Email 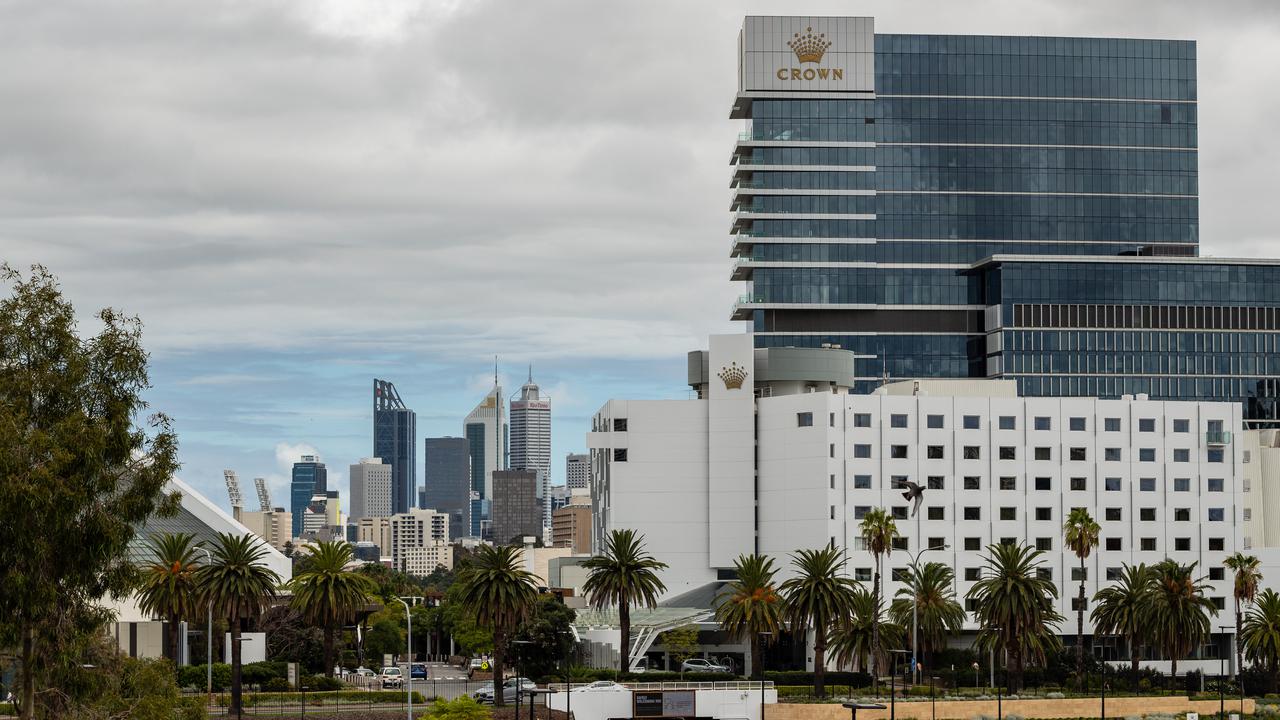 PERTH, Australia — A royal commission into Western Australia’s decades-old gambling laws and the operations of the Crown casino in Perth is due to hand down its first findings.

The interim report from former Supreme Court justices Neville Owen and Lindy Jenkins and former Western Australian auditor-general Colin Murphy is scheduled to go Governor Kim Beazley on June 30. It will deal substantially with the adequacy of the existing regulatory framework in relation to casinos and casino gaming in Western Australia after conducting a series of public hearings.

Kim Christian Beazley AC is an Australian politician who is currently Governor of Western Australia. He was previously Deputy Prime Minister of Australia from 1995 to 1996, Leader of the Labor Party and Leader of the Opposition from 1996 to 2001 and 2005 to 2006, and Ambassador to the United States from 2010 to 2016.

A final report from the commission, which will look more closely at the suitability of Crown Perth to hold a gaming license, is due by November 14. A bombshell New South Wales report into the company’s operations earlier this year found Crown was not suitable to hold the license for a Sydney casino because it had facilitated money laundering through bank accounts held by subsidiaries.

At the opening of the Western Australian commission, Owen said the inquiry would be informed by the New South Wales Bergin probe as well as a royal commission being undertaken in Victoria.

“So far as we are aware, this is the first time since the grant of the casino license in 1988 that there has been an inquiry into these issues and given social changes in over 30 years, there is an increased importance to an inquiry of this kind,” Owen said.

“We will be concerned with grave matters of private and public interest, and we enter into this investigation with that firmly in mind.”

The inquiry will not consider the morality of gambling but is likely to touch upon Crown’s corporate social responsibility, Owen said.

Western Australia’s Gaming and Wagering Commission has already directed Crown Perth to no longer hold junkets and to obtain the commission’s approval to establish gaming bank accounts in a bid to prevent any further possible wrongdoing.