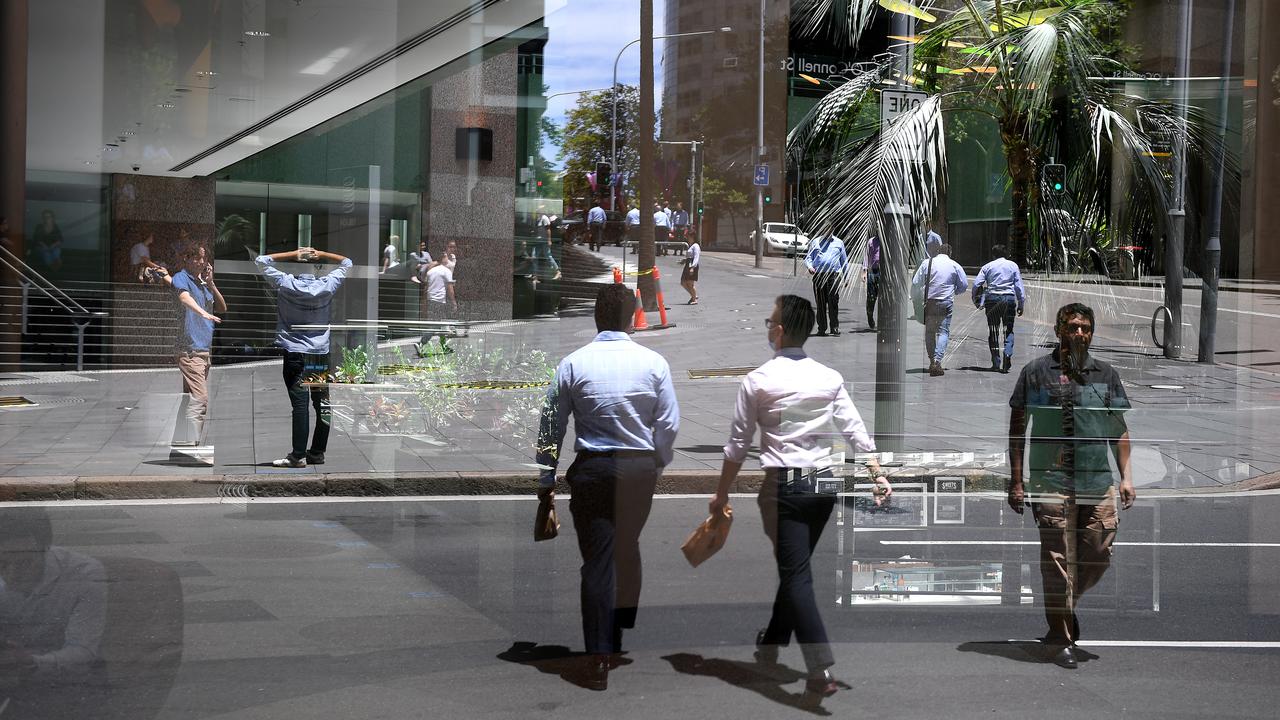 CANBERRA, Australia — This week’s release of the Intergenerational Report should be a wake-up call for Australia’s politicians and the community more broadly, said the Business Council of Australia.

The five-yearly report provides a guide for Australia’s outlook projected budget deficits, slower economic growth, and a smaller population over the next four decades due to the pandemic.

An aging population also means that there will be fewer people working for each person in retirement and that productivity continues to flounder — a concern that was evident even before Covid-19 hit Australian shores.

In response, the Business Council has released a discussion paper, Living on borrowed time: Australia’s economic future, on what is needed to lift the nation’s outlook.

“Anyone who thinks we can now just stay where we are is incredibly naive,” said Jennifer Westacott, chief executive, Business Council of Australia, ahead of the launch of the report on June 30.

“What we are trying to build is a bit of consensus to what is the direction we want to head in and what the big shifts are needed to get there.”

The aim is to raise the debate around issues like actively building a low carbon economy, lifting the workforce’s skills, and making sure Australia remains an open and competitive economy while diversifying its industrial base.

Westacott is not expecting a “big bang” response to the Intergenerational Report but believes even if there are a lot of small things done, it will have a significant impact and that there is a “low hanging fruit” when it comes to regulation.

“The alternative is that we end up having yet another election campaign that lists all the things we are not going to do — a race to the bottom,” she said.

“It would be irresponsible to just sleepwalk into the slow lane.”

The paper notes that Australia now ranks 22nd globally out of the 64 countries in the IMD World Competitiveness Index.

It also found students are falling behind on education and that one in 20 children experience poverty.

It highlights that it now takes an average worker seven years to increase their pay by AU$100 ($75) per fortnight when in the past they were getting that size pay rise every year or two.

“We need to drive productivity harder, and we are not doing enough on reform,” said Westacott.

“Achieving a one percent increase in productivity growth a year by producing goods and services more efficiently and smarter would deliver an extra AU$10,000 ($7516) in average incomes for Australians over a decade.”