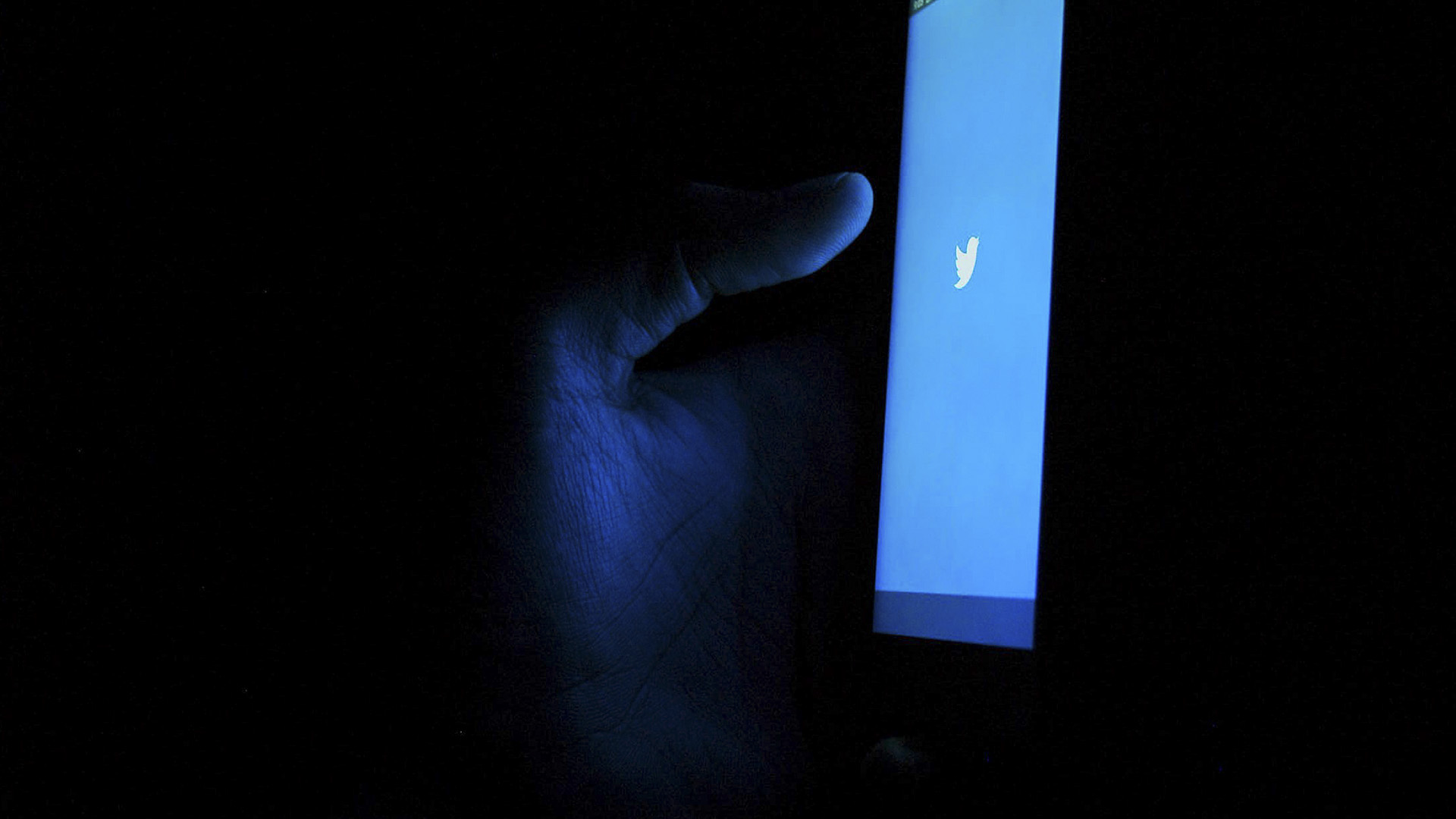 The Parliamentary Standing Committee for Information and Technology, headed by Tharoor has given the microblogging platform two days to formulate a response. (Akshar Dave/Unsplash)

NEW DELHI — India’s Parliamentary Committee has sought a response from Twitter for a reason behind locking the accounts of Union Minister Ravi Shankar Prasad and Shashi Tharoor, a Member of Parliament from the opposition party, the Indian National Congress.

The Parliamentary Standing Committee for Information and Technology (IT), headed by Tharoor, has given the microblogging platform two days to formulate a response.

The panel directed the secretariat to seek a response in writing for the reason behind locking two prominent Twitter accounts.

“Twitter will have to give a written answer to the committee within 48 hours, why and under what rule Twitter blocked Twitter accounts of IT minister Ravi Shankar Prasad and senior Congress MP Shashi Tharoor,” according to media reporters citing sources.

The letter was sent by the Secretariat to Twitter on June 29.

If the committee does not get a satisfactory reply from Twitter, then the committee can summon a Twitter official to appear before the panel.

Last week, Twitter confirmed the claim by the Electronics and Information Technology Minister that it had denied access to Prasad’s account for almost an hour due to the Digital Millennium Copyright Act (DMCA) notice.

The parliamentary panel on June 18 had questioned Twitter India officials and directed them to comply with the new IT rules and the law of the land.

The Delhi Police Cyber Cell on June 29 registered a case under the Protection of Children from Sexual Offences (POCSO) Act and IT Act against Twitter on a complaint it received from the National Commission for Protection of Child Rights (NCPCR).

The NCPCR cited the availability of links or material pertaining to child exploitation.

“Acting on a complaint received from National Commission for Protection of Child Rights regarding availability of child sexual abuse and child pornographic material on Twitter in the form of various accounts and links, a case FIR under relevant sections of IPC, IT Act,” the police said.

“The POCSO Act has been registered by the Cyber Crime Unit, and investigation has been taken up.”

Earlier on June 16, the Uttar Pradesh Police in Northern India filed a complaint, against nine entities, including Twitter India, in connection with a viral video.

The video in question had an older man belonging to the minority Muslim community in India alleging assault on June 5. In the video, 72-year-old Abdul Samad said that he was attacked because of his religion and was forced to shave his beard.

This was the first police case filed against Twitter after the government revoked its legal protection as a social media intermediary due to non-compliance with the new Information Technology rules.

“There is no communal angle to the incident in Loni [a town in Uttar Pradesh] where a man was thrashed, and his beard was chopped off,” the police said in the First Information Report (FIR).