‘Harry Potter And The Cursed Child’ Returns To Broadway 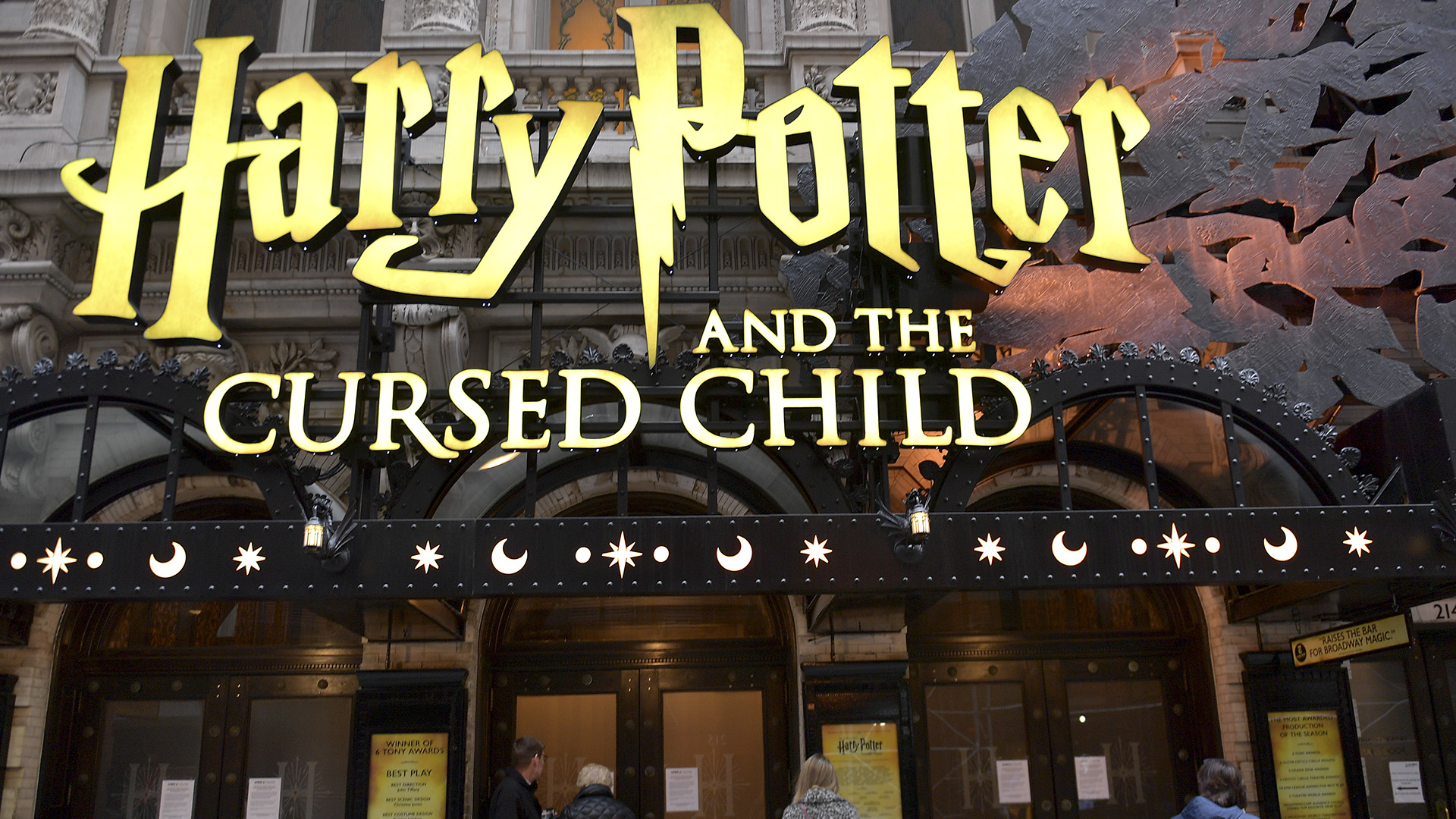 “Harry Potter and the Cursed Child” drama is slated to return to Broadway this year after a year-long wait following the Covid-19 shutdown. (Michael Loccisano/Getty Images)

WASHINGTON — Harry Potter fans have a reason to rejoice as the much-awaited “Harry Potter, and the Cursed Child” drama is slated to return to Broadway this year after a year-long wait following the Covid-19 shutdown.

As per a media report, “Harry Potter and the Cursed Child” will follow a new show format that morphs the original two-part experience into a single-ticket performance.

The reimagined show, produced by Sonia Friedman Productions, Colin Callender, and Harry Potter Theatrical Productions, will begin at Broadway’s Lyric Theatre in New York on November 16, 2021. Tickets will go on sale to the public on July 12, 2021.

The show’s North American return also includes runs in San Francisco and Toronto, Canada, which will shift to the new one-part format while the currently running and soon-to-return productions in Melbourne, Australia, London’s West End, and Hamburg, Germany will continue in the original two-part format, according to a media report.

In a statement, producers Friedman and Callender called Broadway’s reopening “an unprecedented moment in theater history.”

They shared that they were “delighted” to announce the debut of a re-imagined show “audiences can see in one afternoon or evening.”

Broadway had been shut down since March 2020, following the government’s safety protocols to help slow the spread of Covid-19. In May, more than a year after theaters went dark, The Broadway League and the governor announced that theaters could return to full capacity starting September 14.

In their statement, the producers noted that while the global shutdowns were awful and devastating on so many levels, they provided the opportunity to bring their award-winning creative team back together and work to create “a new single part version of the play that would be a compelling theatrical experience in its own right.”

The producers said the show would continue to deliver on “all the amazing magic, illusions, stagecraft, and storytelling set around the same powerful narrative.”

The play is based on an original new story by  J.K. Rowling, Jack Thorne, and John Tiffany and is written by Thorne and directed by Tiffany. It acts as a stage sequel to Rowling’s original best-selling Harry Potter books. It originally debuted in London in 2016 before opening on Broadway in 2018.

Rowling, in a statement, shared her thoughts about the Broadway show.

“Collaborating on Harry Potter and the Cursed Child has been one of the great joys of my professional life,” she said.

“While no one would wish for what has happened over the last year, it has given Jack, John, and the first-class creatives who first breathed life into the production the opportunity to revisit the play and to find a new way to frame our story — with amazing illusions and some exquisite new staging — all the while keeping our original story intact.”

Rowling’s statement follows a controversial year for the author and producer, beginning with her public support over social media of a researcher who was fired for “transphobic” comments.

Several months later, she published a Twitter thread in which she commented on a website’s use of trans-inclusive language while discussing menstruation, as per a media report.

While some Hollywood actors and figures came out in support of Rowling, including former “Harry Potter” star Ralph Fiennes, both tweets sparked a swell of social media backlash from members of the lesbian, gay, bisexual, transgender, and queer (LGBTQ) community.

Among them were other cast members of the “Harry Potter” films, including the actor behind the titular character, Daniel Radcliffe.

“Any statement to the contrary erases the identity and dignity of transgender people and goes against all advice given by professional health care associations who have far more expertise on this subject matter than either Jo or I.”