Halsey Announces New Album ‘If I Can’t Have Love, I Want Power’

No release date was offered by the American singer-songwriter beyond her social media announcement of the album.
By Zenger News Desk June 30, 2021
Facebook
Twitter
Linkedin
Email 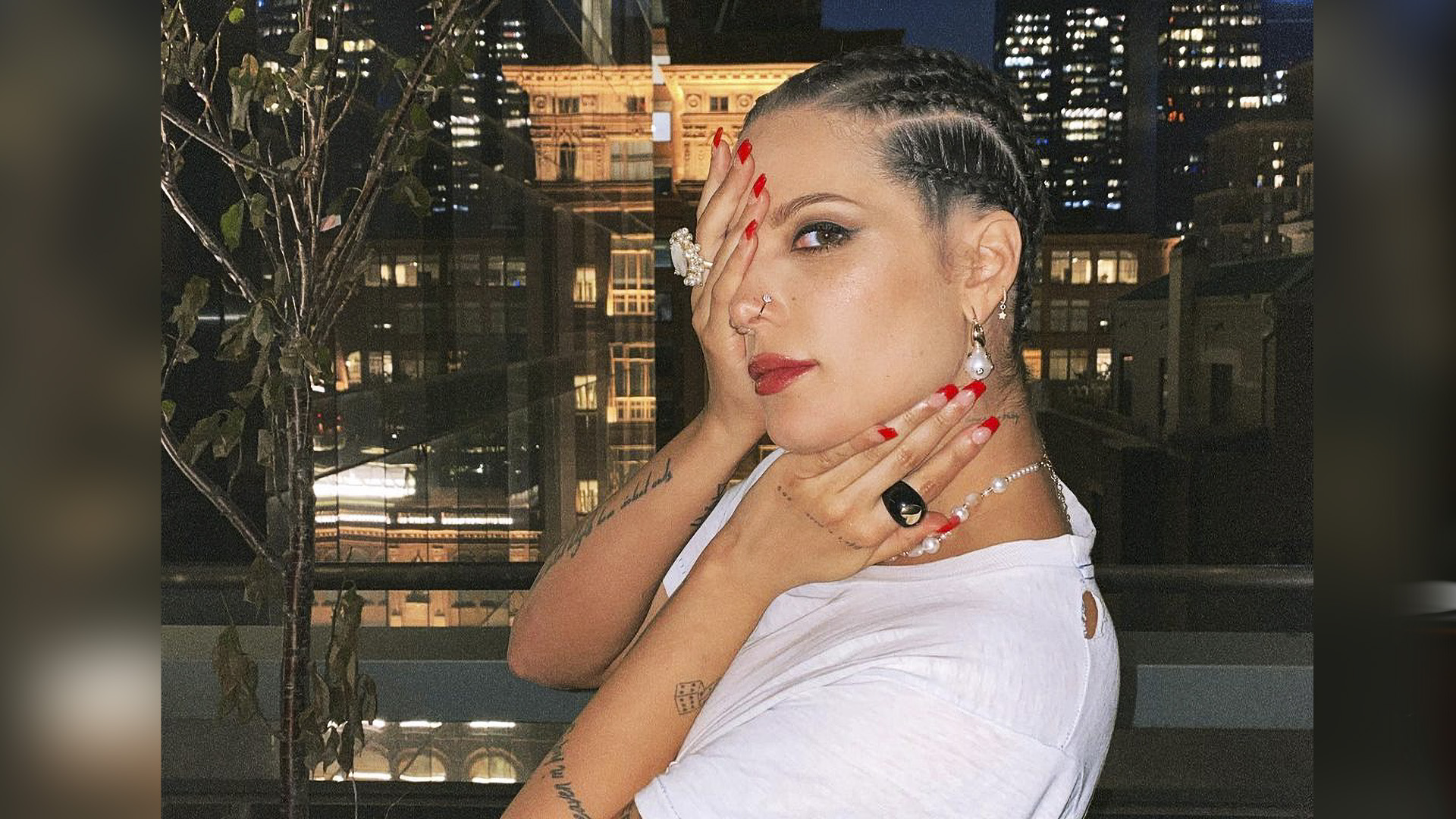 Halsey recently announced her fourth album 'If I Can't Have Love, I Want Power'. (Iamhalsey/Instagram)

WASHINGTON — Halsey revealed the title of her upcoming album in a tweet and Instagram post on June 28 that said little more than the album’s title, the fact that Nine Inch Nails’ members are producing it, and that it will be her fourth.

“If I Can’t Have Love, I Want Power. The FOURTH album by Halsey. Produced by Trent Reznor and Atticus Ross (sic),” Halsey said in the post.

The post also included a 10-second video of a rooftop electronic billboard heralding the project. No release date was mentioned, but it will be arriving quickly, in the overall scale of things, on the heels of her third full-length, “Manic,” which came out on the eve of the pandemic in January 2020, according to reports.

Her employment of the duo counts as a coup. Reznor and Ross have had few notable production credits over the years outside their work with film scores and Nine Inch Nails. However, Reznor and Ross won both the Oscar and Golden Globe for best original score for “Soul” this year, sharing it with Jon Batiste, who separately composed the jazz sections. They had also won an Emmy last year for the score of “Watchmen,” adding to a list of awards that began with their kudos for “The Social Network” in 2010.

Halsey has been making use of the time that otherwise would have been spent on the road, as she had a world tour scheduled for 2020, then postponed to 2021, and finally canceled in January of this year.

“Safety is the priority,” said Halsey in a tweet posted in January about the tour cancellation.

She added at the time, “Despite our absolute best efforts, there is no guarantee I’ll be able to tour the currently scheduled dates. I miss seeing all of you in the crowd every night more than anything, but I need to prioritize your health and safety. That being said, the Manic tour is now officially canceled. As much as we wanted to hold out hope that this tour could eventually happen, our priority is now getting your ticket money back to you immediately.”

Since releasing “Manic,” Halsey has participated in singles with country singer Kelsea Ballerini (The Other Girl), Marshmello (Be Kind), and Juice WRLD (Life’s a Mess).

Halsey was named songwriter of the year at the recent virtual BMI Pop Music Awards.

On the personal front, the singer had announced her pregnancy in January, revealing that she is expecting her first child with screenwriter Alev Aydin.