Freida Pinto Is Expecting Her First Child With Cory Tran 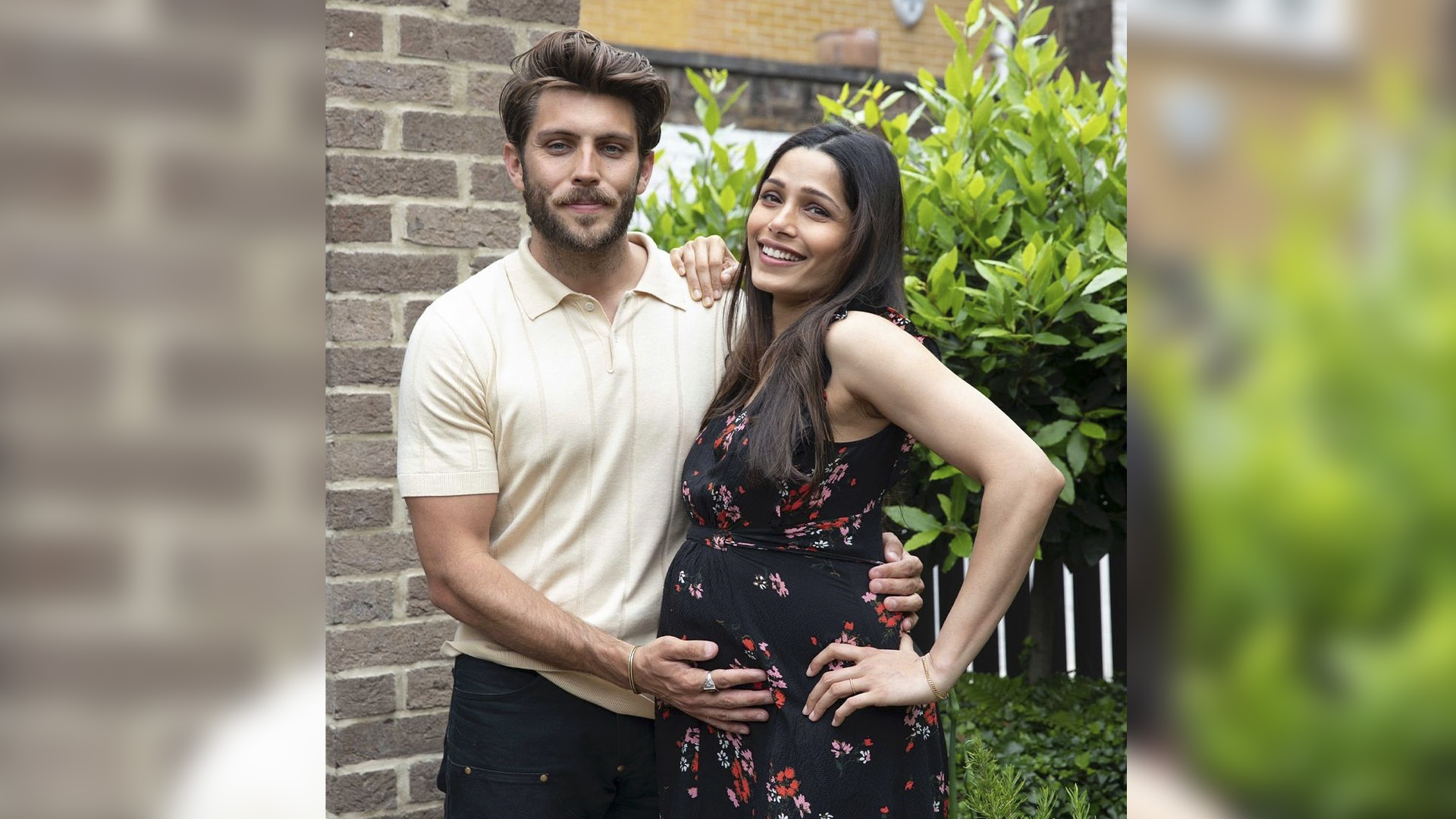 Freida flaunted her baby bump on Instagram with her fiancé Cory Tran by her side. (Freidapinto/Instagram)

MUMBAI, India — Freida Pinto, the Indian actor who has mainly worked in American and British films, announced her pregnancy on social media yesterday.

Freida flaunted her baby bump on Instagram with her fiancé Cory Tran by her side.

“Baby Tran, coming this Fall,” she captioned the post.

Following the happy news, congratulations poured in for the couple.

“I am literally screaming and dancing,” said Indian actress Mrunal Thakur, who shared screen space with Freida in the film “Love Sonia.”

“Life makes sense; the world makes sense, the past tears and trials make sense, what wise old lovers said about love makes sense, where I am makes sense and where I want to go completely makes sense,” Pinto had posted in 2019 while making her relationship official with Cory.

Pinto received significant acclaim for her portrayal of her character in Michael Winterbottom’s  2011 film “Trishna.”

The actor starred in the biographical drama “Desert Dancer” and as the Cretan princess Phaedra in the epic fantasy action picture “Immortals.” She also narrated the documentary “Girl Rising.”

Pinto bagged prominent roles in films like the Indian drama “Love Sonia” and the fantasy adventure film “Mowgli: Legend of the Jungle” in 2018. She also starred in the Showtime miniseries “Guerrilla” in 2017.

In 2020, Pinto was seen in the Netflix movie “Hillbilly Elegy,” where she portrayed Usha, J.D. Vance’s love interest.

While the Indian media has hailed Pinto for breaking the stereotype of Indian women in Western films, the actor is a lesser-known figure in Indian cinema who has rarely been cast in major projects.

The actor is a strong advocate for women’s empowerment and of humanitarian causes.