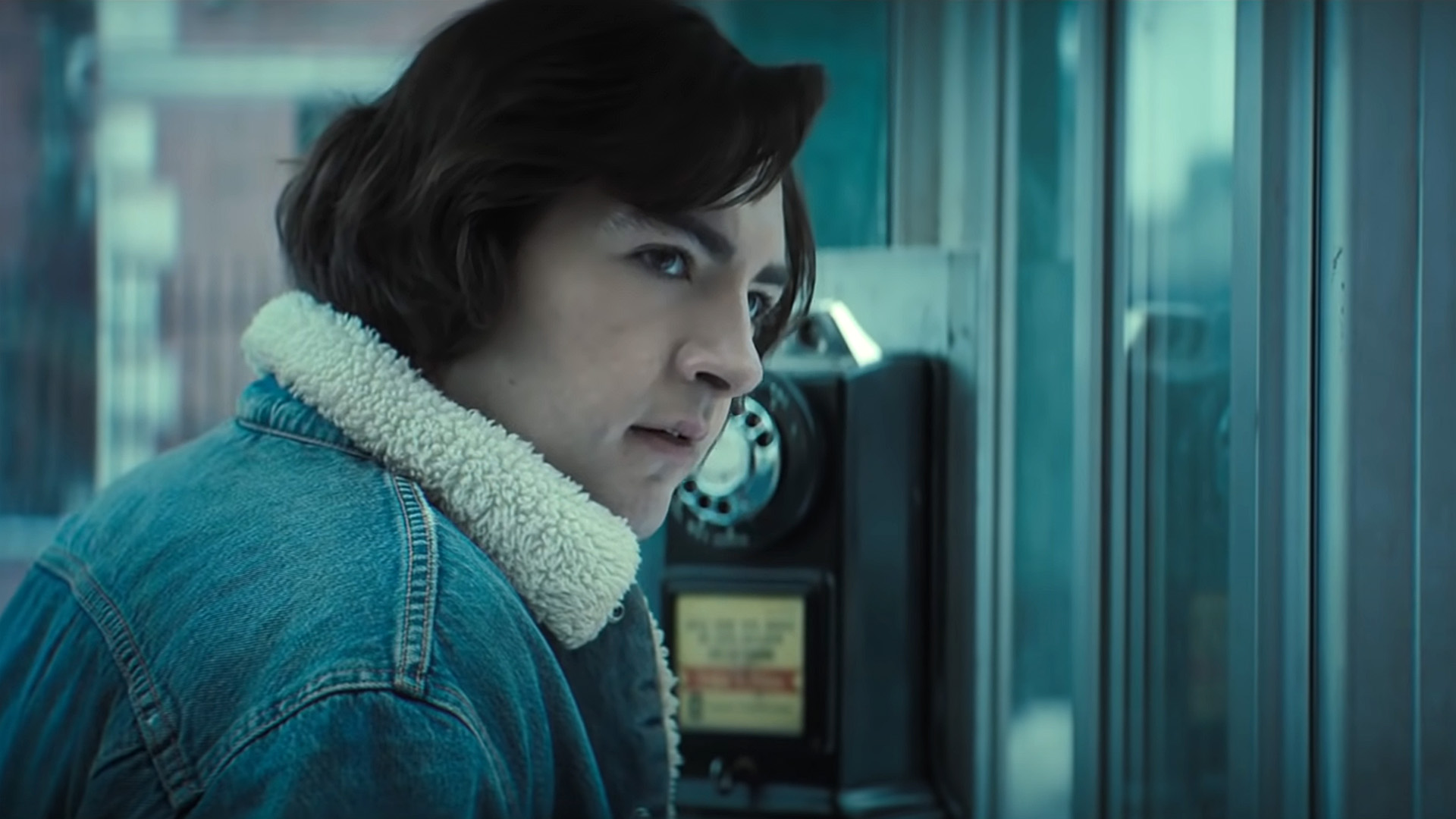 WASHINGTON – The much-awaited “Sopranos” prequel trailer titled “The Many Saints of Newark” was released yesterday.

The trailer reveals the first look of Michael Gandolfini, who has stepped into the iconic character played by the actor’s late father, James Gandolfini, as young Tony Soprano.

The nearly two-minute trailer is presented with the tagline, “legends aren’t born, they’re made.” It is perhaps more action-filled and intense than fans expected, given the meditative quality of a final couple of “Sopranos” seasons.

The trailer promises powerful performances by all the actors, enthralling dialogues, drama, and an engaging story. From powerful background music that complements the pace of the trailer to some intense performances, the trailer features it all to give fans a visual treat.

Emmy Award winner Alan Taylor has directed the “The Sopranos” prequel film, “The Many Saints of Newark.” He had worked from the script penned by “Sopranos” creator David Chase and Lawrence Konner. The forthcoming prequel will follow the wave of riots in Newark, New Jersey, which broke out as a series of tensions flaring between the city’s African-American and Italian residents.

According to reports, the story revolves around the story of young Anthony Soprano, who is growing up in one of the most tumultuous eras in Newark’s history, becoming a man just as rival gangsters begin to rise and challenge the all-powerful DiMeo crime family’s hold over the increasingly race-torn city.

Caught up in the changing times is the uncle he idolizes, Dickie Moltisanti, who struggles to manage both his professional and personal responsibilities — and whose influence over his impressionable nephew will help make the teenager into the all-powerful mob boss we’ll later come to know.

The Sopranos is an American crime drama television series. The plot follows Tony Soprano (James Gandolfini), a New Jersey-based Italian-American mobster, as he tries to combine his family life with his career as the boss of a criminal organization. During his appointments with psychiatrist Jennifer Melfi, he explores these issues (Lorraine Bracco). Tony’s family members, mafia associates, and rivals — most notably his wife Carmela (Edie Falco) play significant parts in the series.

“The Many Saints of Newark” will be in theaters on October 1 and HBO Max for 31 days following theatrical release.