Early Experiences Have Larger Effect On Mood Than More Recent Ones

Early events had the greatest impact on mood in both adolescents and adults. This was true for those with and without depression.
By Zenger News Desk June 30, 2021
Facebook
Twitter
Linkedin
Email 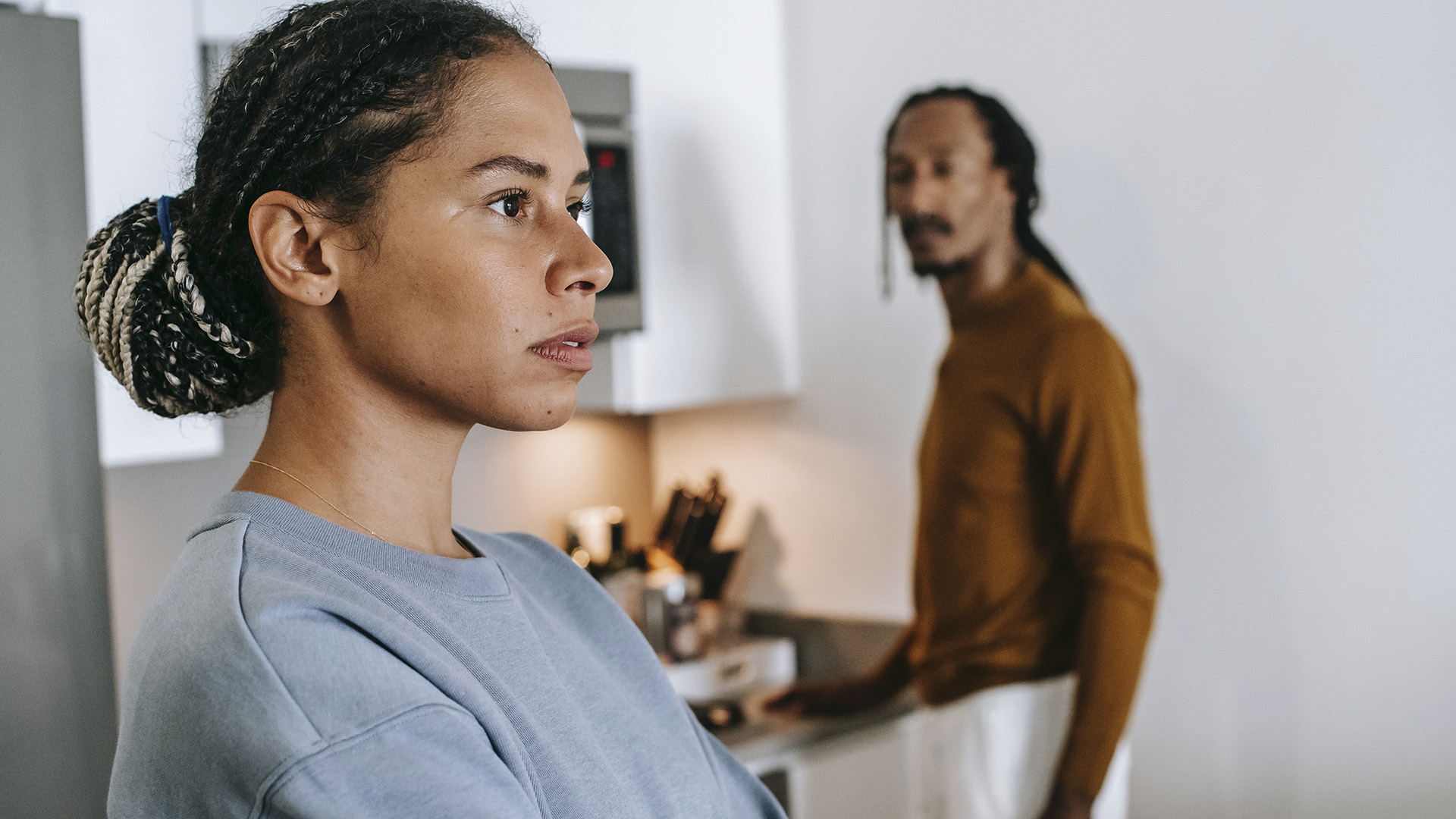 Early experiences may have a larger effect on our mood than more recent events. (Alex Green/Pexels)

WASHINGTON — New insight on how our experiences during a task or interaction shape our current mood has been recently reported by an international team of researchers.

Published in the open-access eLife journal, the study, titled “The temporal representation of experience in subjective mood,” suggests that early experiences may have a larger effect on our mood than more recent events. These findings hold implications for the timing of events in experimental or clinical settings and suggest new directions for mood interventions tailored to individual patients.

People routinely report on their moods during everyday activities and when they interact with clinicians providing mental health care. It is commonly believed that the most recent experiences during a task or interaction with someone else may have the strongest effect on how an individual feels at a given time.

But in a series of experiments, researchers show that early experiences can have a more significant impact on someone’s mood. 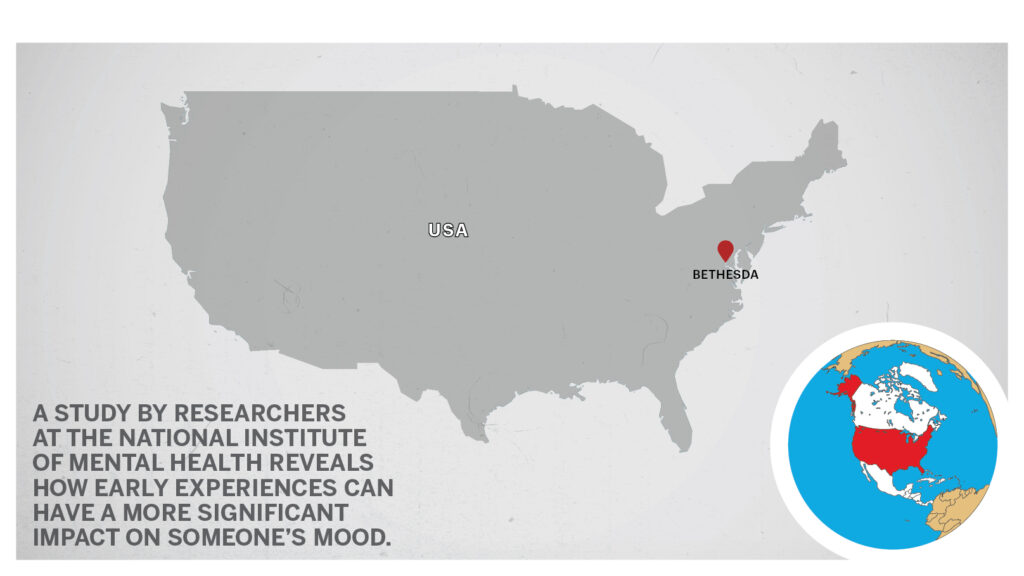 To address the question of how the timing of an event can impact our current mood, Keren and colleagues began with a computational modeling approach. They developed a novel Primacy model based on the concept that experiences occurring early in an interaction or game prevail over more recent ones in affecting our mood.

They then pitted this model against a Recency model, based on the idea that more recent experiences have a stronger effect on mood. They showed that the Primacy model accounts more for self-reported mood when compared to the Recency and other computational models.

“We examine the Primacy and the Recency models in their generalizability across reward environments. To do this, we exploited the flexibility of a standard probabilistic task and adapted it to create different task conditions,” said the researchers in the study.

“We developed the adaptive task to compensate for individual and temporal differences in mood response, this by delivering personalized stimuli that increase the likelihood of observing a large variation in mood from each participant (implemented by adding a closed-loop controller into the standard probabilistic task).”

They also examined their models in relation to the moods of people of different ages, as well as healthy and depressed participants. To do this, they recruited a group of adult volunteers to participate in an online gambling game with small monetary rewards based on their success in the game. They invited the volunteers to report their moods using a sliding scale at several points during the game.

In the second set of experiments, they recruited a group of adolescent volunteers to play a similar game in the laboratory while measuring these participants’ brain activity using functional magnetic resonance imaging. They also collected data on whether the participants had depression, as this can also impact an individual’s current mood.

The researchers found that early events during the game had the greatest impact on mood in both the adolescent and adult groups. This was also true for individuals with and without depression.

Their imaging data also suggested that earlier experiences in the game “switched on” parts of the frontal brain associated with moods rather than later events. These results provided evidence for the neural encoding of the team’s Primacy, but not the Recency model.

Altogether, the findings raise some important questions, such as why adverse experiences early in a task or interaction may have lasting effects on an individual’s mood. Future studies assessing the impact of events on mood over longer time periods might help answer these questions.

In the meantime, Keren and the team suggest their current work may have implications for the way clinicians providing mental health care interact with patients or assess the effectiveness of their treatment, as the timing of good and bad experiences may affect how patients feel about their treatment.