The report canvassed 22 academics and 26 mostly pro-democracy students in Australia between September 2020 and April 2021. 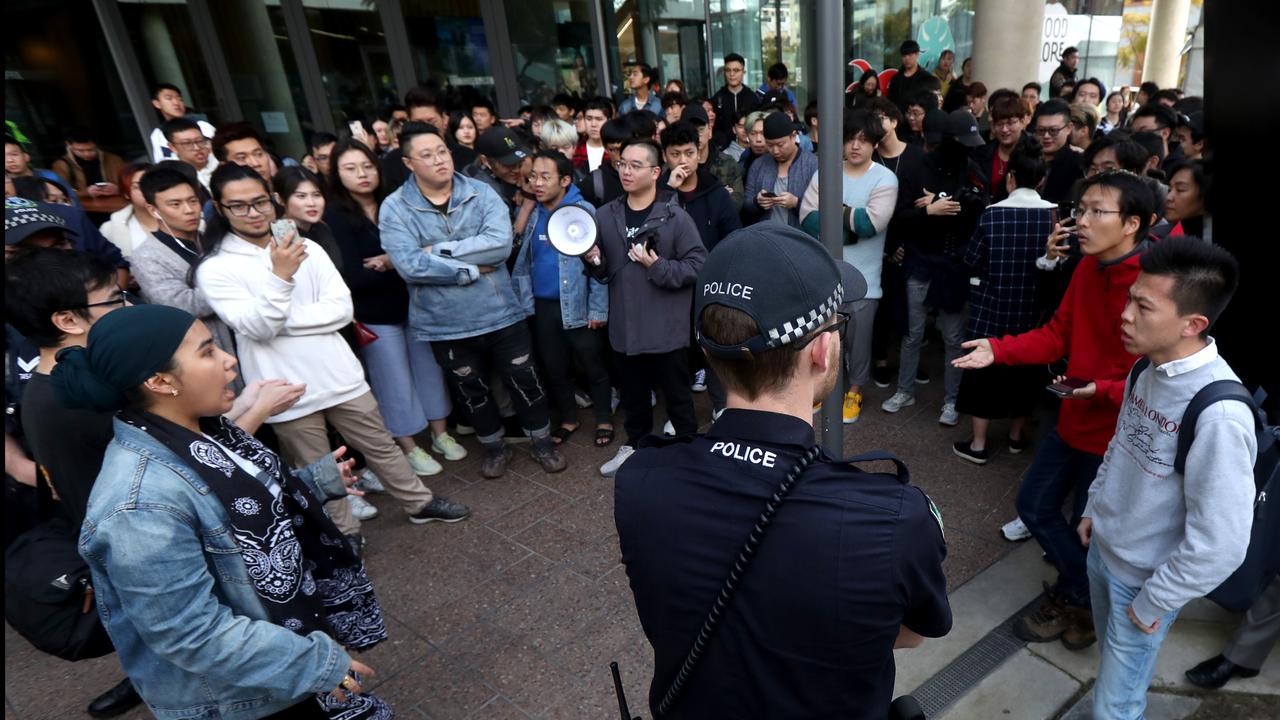 CANBERRA, Australia — A human rights group has accused China of closely monitoring students and harassing tutors at universities in Australia.

Human Rights Watch has also taken aim at the universities, saying they are failing to protect academic freedom.

“You have to choose your words very carefully,” said one academic in the group’s report released on June 30. “I look at my university and see the place is absolutely hooked on Chinese foreign student money.”

The study, “They Don’t Understand the Fear We Have,” canvassed 22 academics and 26 mostly pro-democracy students in Australia between September 2020 and April 2021.

Students were subject to censorship and harassment through the Chinese social media app WeChat and feared the consequences for their families back home.

Human Rights Watch said it had verified three cases where students’ families in China were visited by or requested to meet with police about their loved one’s activities in Australia.

One student joined a pro-Hong Kong democracy demonstration only to receive a warning from a classmate back home.

“He was like, ‘I am watching you.’ He ended the conversation with, ‘I support the Hong Kong police,” she said in the report.

“I felt terrified. I went to go see the university psychologist because I was so stressed. I blocked him (the classmate) on Facebook. I was in a course with 98 percent of mainland students. Students were bad-mouthing me.”

She did not report the incident to her university because she saw it as sympathetic to pro-Beijing students.

“In their (the university’s) mind, Chinese-speaking students are pro-Chinese Communist Party, and they do not want to hurt their relationship with the Chinese student association,” she said.

Human Rights Watch also said Covid-19 had created new security risks because many students were back in China and had to navigate teaching materials remotely through online censorship.

Academics in Australia were also being censored, with one unnamed tutor attacked online after telling students she was “appalled” one of them had said to a Taiwanese peer during class not to refer to Taiwan as a country.

The tutor’s details were shared, and she received angry emails from Chinese students, including one also sent to the vice-chancellor.

One academic who wrote about the Chinese Communist Party kept getting malware on his computer and believed he was being targeted by that country’s authorities.

“They (the university) do not take it seriously enough. That is what pisses me off,” he said.

Human Rights Watch wants the federal education department to set up a system where universities can report – including anonymously – harassment, intimidation, censorship pressures, and acts of retaliation.

It also wants the government to publish an annual report of these incidents, including universities’ responses.

The group urged university heads to speak out publicly against harassment, intimidation, and censorship and put policies in place to better protect staff and students.