Central Australian Mine-linked With Covid-19 Outbreak In The Nation

There are now 11 cases linked to the mine, but only ten have been recognized by the state government.
By Aaron Bunch June 30, 2021
Facebook
Twitter
Linkedin
Email 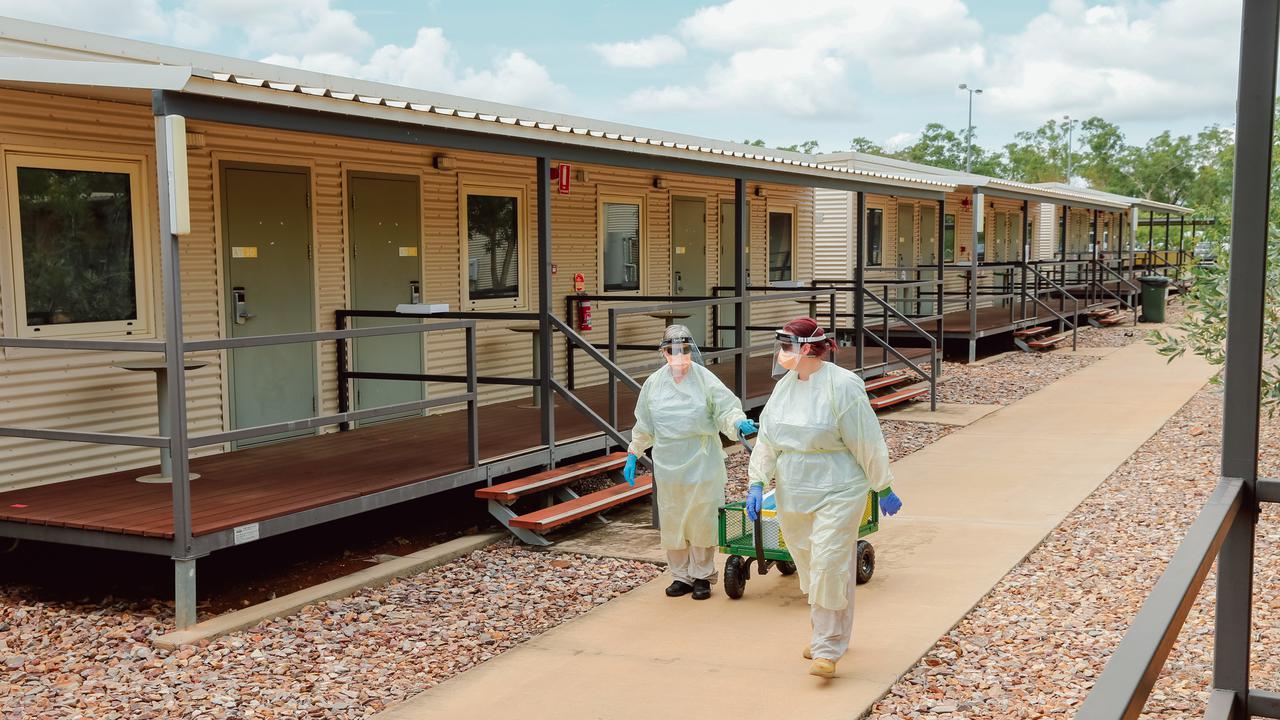 The family of a mine worker infected with the Delta Covid-19 strain are isolating at Howard Springs. (Glenn Campbell/AAP Image)

CANBERRA, Australia — The family of an infected worker from a central Australian mine is the latest Delta-variant Covid-19 positive cases recorded from an outbreak that has grown to 11.

The most recent cases in the Top End are the wife and daughter of the worker who left Newmont’s Granites Mine, about 540 kilometers northwest of Alice Springs.

“We cannot be certain, but we are hopeful that the two new cases became infectious while isolating,” he said. “We are still very nervous, we are not close to relaxing yet, there is still a lot of worries. I am planning for the worst-case (scenario).” 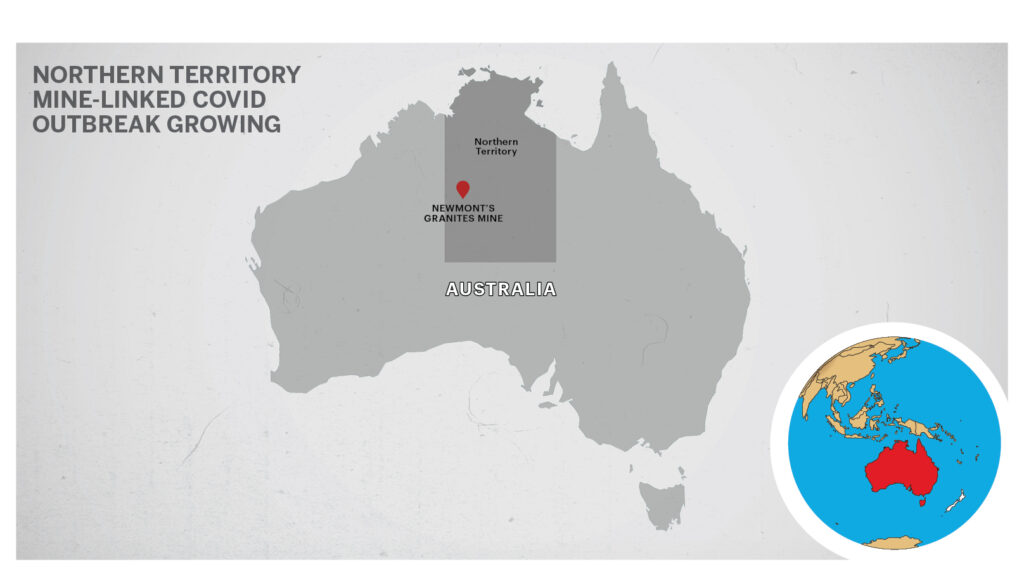 There are now 11 cases linked to the mine, but only ten have been recognized by the Northern Territory government.

An infected close contact of one of the two mineworkers diagnosed in Queensland has not been included in the Tanami Desert cluster.

Darwin and its surrounding areas have been in lockdown since June 27, after a young Victorian man, who had traveled to the mine on June 18 via a Brisbane quarantine hotel, tested positive for the virus.

Two other infected miners were also located and evacuated to the Howard Springs facility.

Another mineworker, who traveled to New South Wales, was tested and found to be positive for the virus.

As were two co-workers who traveled to Queensland, along with close contact of one.

A Darwin man in his 50s, who left the mine on June 25, was also found to be positive for the virus.

He traveled to multiple venues, including the Buff Club, before being ordered into quarantine for more than four hours.

Northern Territory Health has found all but 29 of 171 close contacts linked to the members-only watering hole. They have been ordered to isolate.

Seven other close contacts, including a taxi driver, have also been found and moved to the Howard Springs facility to quarantine.

Gunner raised concerns for Darwin’s itinerant population, many of whom are Indigenous people.

“Larrakia Nation is continuing their excellent work engaging with rough sleepers,” he said.

“They are helping us identify anyone who may have visited (the Stuart Park Corner Store Friendly Grocer exposure site), so they can be tested and provided with accommodation.”

He said the most recent cases attended a Palmerston Zumba class between 9am and 9:30am on June 26, and that venue was now a high-risk close contact exposure site.

Everyone who attended the class and their household contacts has been ordered to isolate at home for 14 days.

Other public exposure sites include the Darwin International Airport departure lounge, Bunnings Darwin, the Chungwua Terrace public toilet, the Commonwealth Bank on Smith Saint in the CBD, and Gateway Shopping Centre in Palmerston.

Darwin, Palmerston, and Litchfield local government areas, and Wagait and Belyuen Shires remain in lockdown until July 2. Anyone leaving their home must wear a face mask.

Residents are only permitted to leave home for medical treatment, obtain essential goods and services, work considered necessary, one hour of exercise a day, or provide care.