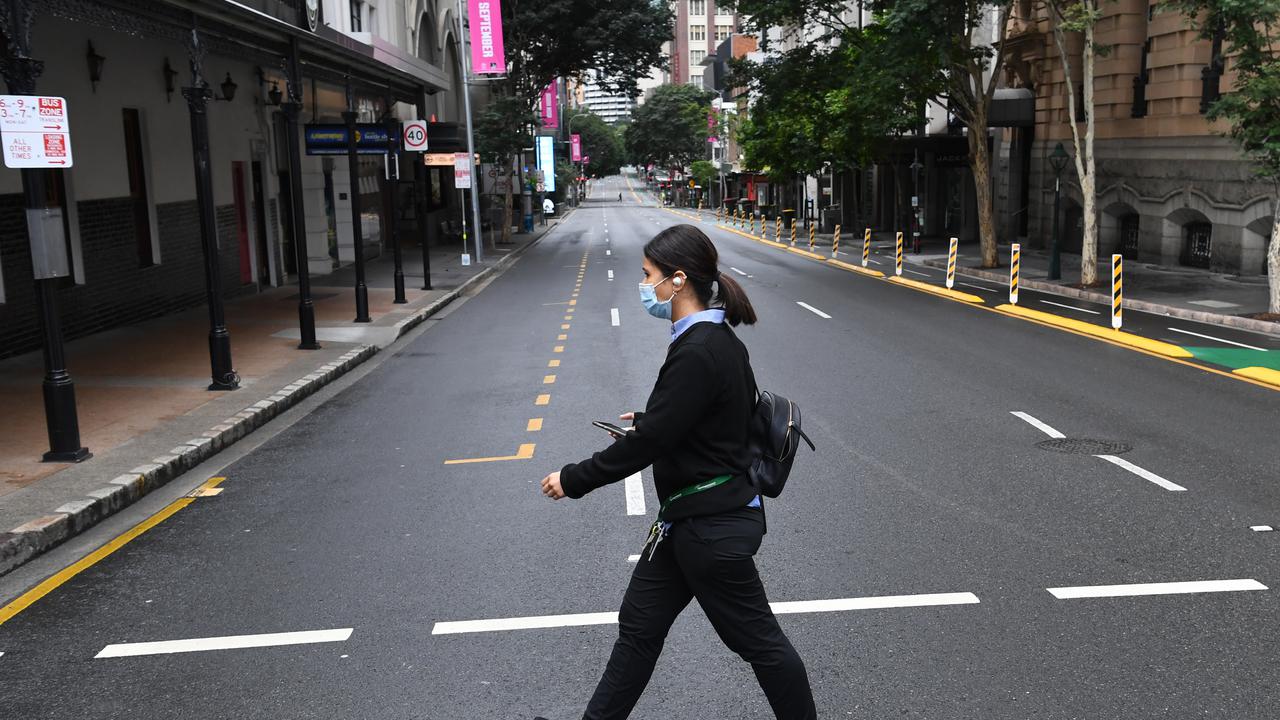 TOWNSVILLE, Australia — Australian city Townsville and its surrounding islands have recorded zero cases of Covid-19 after an infectious receptionist at the Prince Charles Hospital in Brisbane visited areas of the region.

Queensland recorded three new locally acquired cases of Covid-19 on June 30, with one linked to the clerical worker from the Prince Charles Hospital.

The brother of the woman has also contracted the highly contagious Delta strain.

But Queensland’s Chief Health Officer Jeanette Young says her concern for Palm Island off Townsville has dropped, as the family of the woman never left their vehicle when traveling by barge to Magnetic Island. 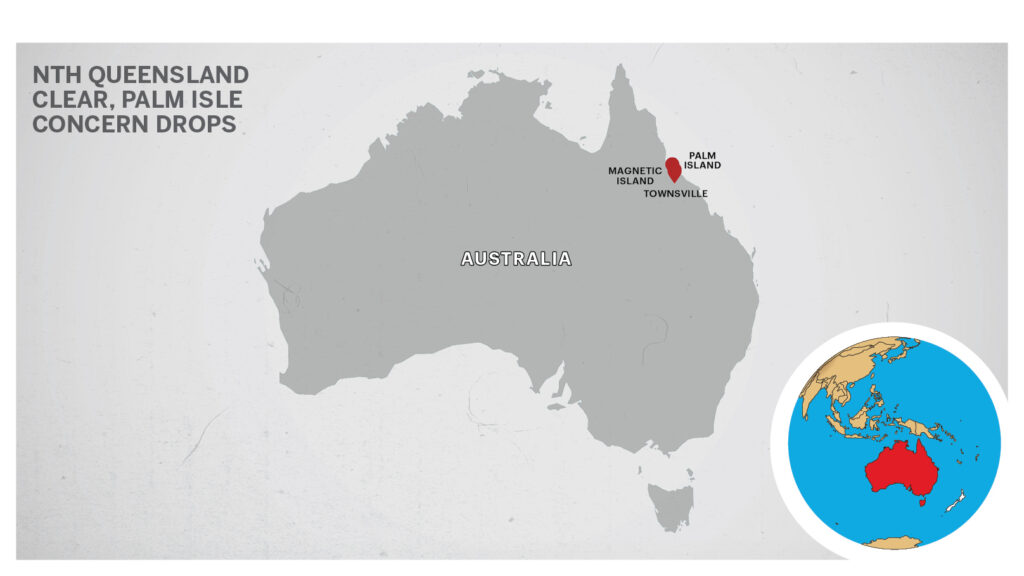 She added it significantly reduces the risk of exposure to travelers from the ferry terminal that has linked services with Palm Island.

On June 30, Magnetic Island Ferries confirmed to a news agency that all staff onboard a ferry carrying the woman and her family had all returned negative tests.

Roughly 50-60 people were on board the vessel on June 24 and General Manager Angus Campbell confirmed none of the travelers left their vehicles.

Townsville Council tweeted on June 29 “The council will close venues across the city in response to the Covid-19 lockdown announced today. Venues closed will include the Customer Service Centre, CityLibraries, Galleries, the Civic Theater, all public pools, the Waterpark, and other community venues.”

He also noted Magnetic Island Ferries may extend services to accommodate a rush of residents returning to the island and the mainland amidst a three-day lockdown in the region.

Young reiterated calls on June 30 for residents to get tested regardless of showing symptoms and to remain in their residences for the duration of the lockdown.

No fines or breaches of lockdown have been administered by Townsville Police and chief superintendent Craig Hanlon praised the community’s swift response to the measures.

“Everyone’s supportive and understands why the restrictions are in place, and after our conversations have complied restrictions,” Hanlon said on June 30. “We’re very happy with the community of Townsville, we’ve done it before, we all put on our masks, we all comply with the restrictions, and so far the majority of people from Townsville, Palm Island and Magnetic Island are doing exactly that.”

Payten then attended scheduled training with his squad on Monday before information on the known Covid-19 case in Townsville was announced.

“Our training was canceled today (June 30) after a member of our Apollo Register was deemed to have come in close contact with a confirmed Covid-19 case, at the Townsville markets on June 27,” Reibel said. “Todd underwent Covid-19 tests yesterday and is currently in isolation awaiting the result. We’ve also been instructed Todd will need to remain in isolation for a 14 day period backdated to June 27.”