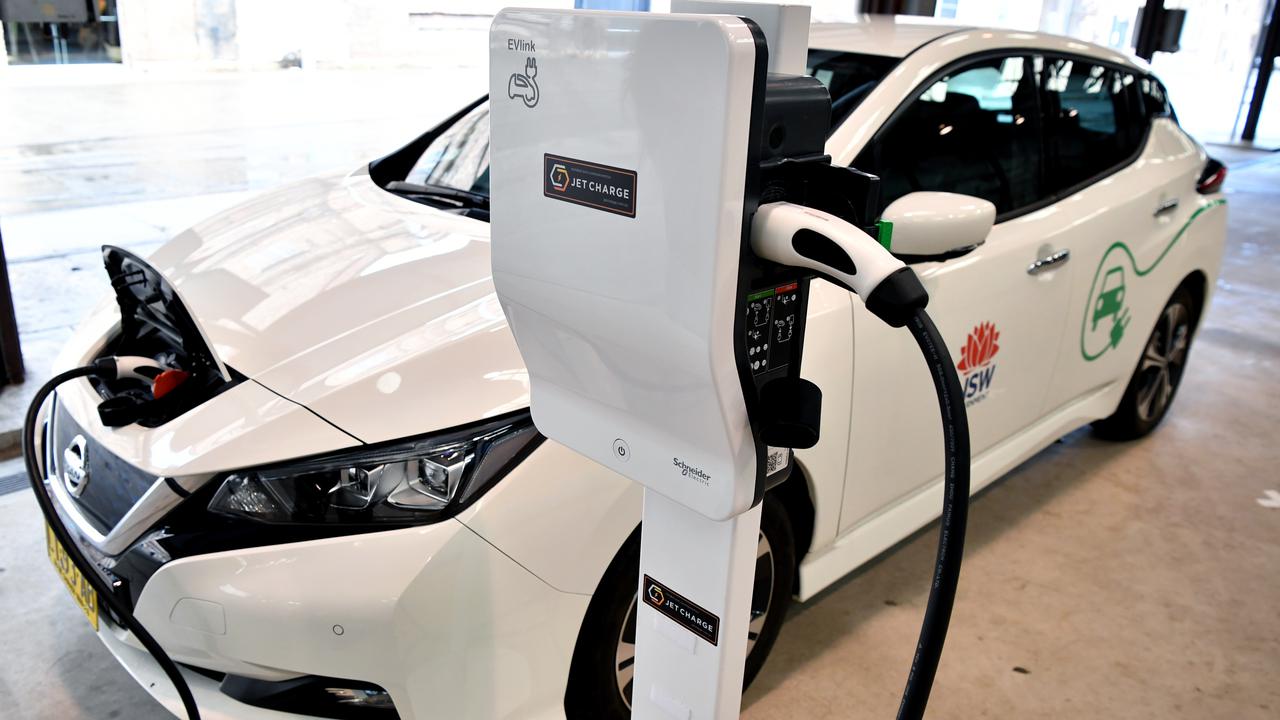 Electric cars have an increasing presence on Australia's roads, a total of 23,000 now registered. (AAP Image)

CANBERRA, Australia — There’s been a big jump in the number of electric vehicles on Australia’s roads according to the latest figures on the national fleet.

The Australian Bureau of Statistics says the number of electric vehicles registered across the country rose by more than 62 percent to 23,000 in the 12 months to the end of January this year.

At the same time, the total vehicle fleet rose by just 1.7 percent to 20.1 million.

The Australian Bureau of Statistics released the report on June 30 stating that the fleet jump to 20 million is a noteworthy feat.

The fleet rose in all states and territories with Queensland, South Australia and the Australian Capital Territory posting the biggest increases at 2.3 percent.

Together the three eastern states account for 76 percent of the total fleet.

Despite the uptake in new electric cars, the average age of all vehicles in Australia rose from 10.4 years to 10.6 years.

Australian Bureau of Statistics Director of Transport Statistics Rob Walter said the overall increase in the number of vehicles on Australia’s road had pushed the vehicle fleet above 20 million for the first time.

Diesel registrations also increased, rising to 26.4 percent of all vehicles however, petrol registrations still account for a majority of the fleet at 71.7 percent.

The 2021 Motor Vehicle Census is the authority body that details the number of registered motor vehicles in Australia in a particular year and provides information such as vehicle type, vehicle characteristics including the year of manufacture, and type of fuel used.

At present, electric vehicles account for less than two percent of the cars in the country.

Among the car brands, Toyota has been ranked as the most popular make in Australia with 3.0 million vehicles registered in 2021. Hyundai stands at 4th place and has replaced Ford. The latter saw an annual decrease in registrations for the second time, this year by 4.8 percent.

Holden is consistent at the second place ahead of Mazda which comes as third, despite the number of Holdens registered to fall by 5.3 percent from 2020 to 2021.