A Melbourne woman will be paid thousands over her faulty Ford Focus over 65,000 car owners.
By Luke Costin June 30, 2021
Facebook
Twitter
Linkedin
Email 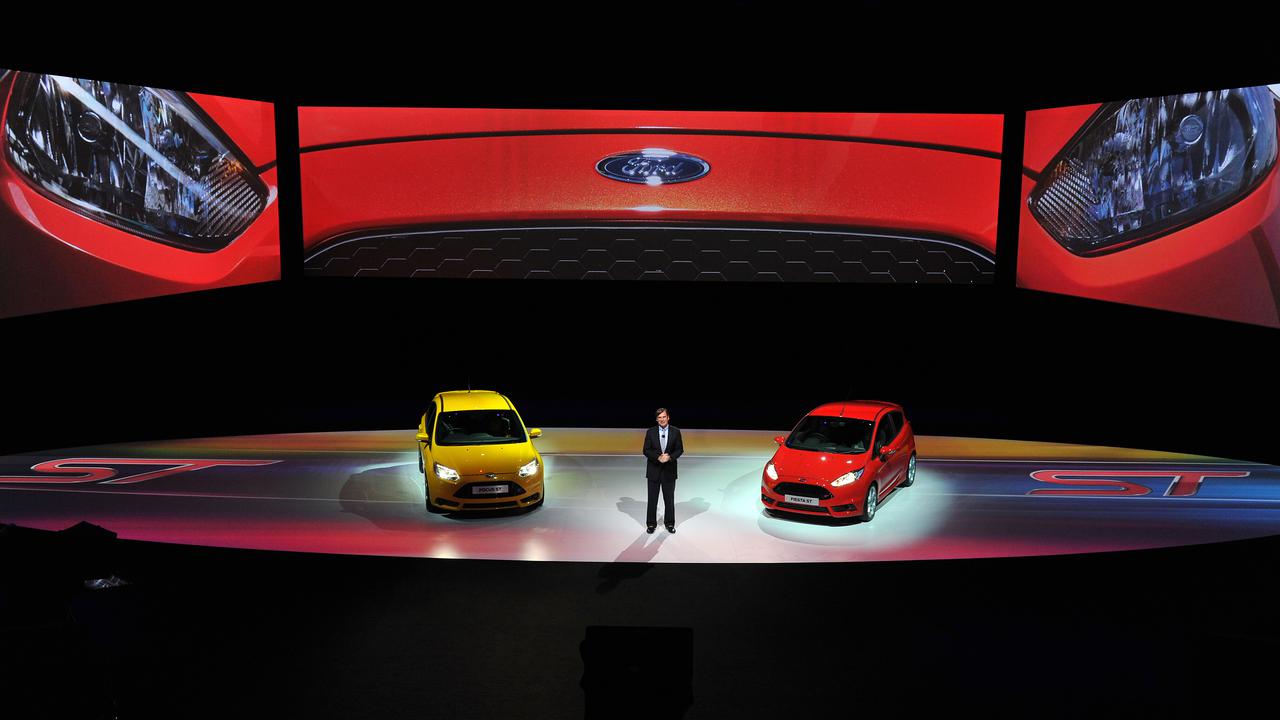 A Melbourne woman has won a nine-year battle with Ford over faults in her Focus. (Paul Miller/AAP Image)

MELBOURNE, Australia — A Melbourne woman has won a nine-year battle with Ford over faults in her car, but 65,000 car owners on her tail hit a speed bump on their claims.

Business consultant Biljana Capic took on the US car company after her brand new 2012 Ford Focus had a number of mechanical faults, leading to it shuddering.

The Federal Court on June 29 found Ford had breached its obligation under Australian consumer law to supply Capic with a product of acceptable quality and fix problems within a reasonable time.

Justice Nye Perram agreed with Capic’s lawyer that her car “was a lemon”.

“Capic took her vehicle for service on many occasions and complained about these problems. For a long time they were not fixed,” the judge said about one set of issues.

Those issues related to faulty seals that allowed the clutch to get wet and a computer chip that could go offline for seconds, causing the transmission to go into neutral.

“If a vehicle overtaking another suffers a three-second power loss, this generates a real risk of an accident,” Justice Perram said.

Ford had tried to defend the issues as “normal operating characteristics”.

The Melbourne woman was awarded damages of AU$6820 ($5131), equating to 30 percent of the car’s pre-goods and services tax purchase price.

She will also receive interest, and sums for extra taxes she paid as a result of her paying full price for the faulty Focus. Capic had earlier abandoned a claim for damages for inconvenience, distress, and vexation.

Claims that Ford’s conduct was misleading or deceptive were wholly dismissed.

The transmission — dubbed DPS6 or “PowerShift” — was also present in other 73,000 Focus, Fiesta, and EcoSport models manufactured from 2010 to 2016 and sold in Australia.

With some claims already settled, lawyers for the class action led by Capic say claims related to about 65,000 vehicles remain.

But, while Capic will receive damages, the road is bumpier for those behind her.

Whether Ford Australia fixed each group member’s vehicle in a timely manner, was not an issue litigated at trial. Parties will return to court on July 27 to further progress those claims.

The Ford Focus is a compact car (C-segment in Europe) manufactured by the Ford Motor Company and created under Alexander Trotman’s Ford 2000 plan.