Charges against five men accused of killing a fellow prisoner during a bashing at Port Phillip prison last year were thrown out.
By Liz Hobday June 30, 2021
Facebook
Twitter
Linkedin
Email 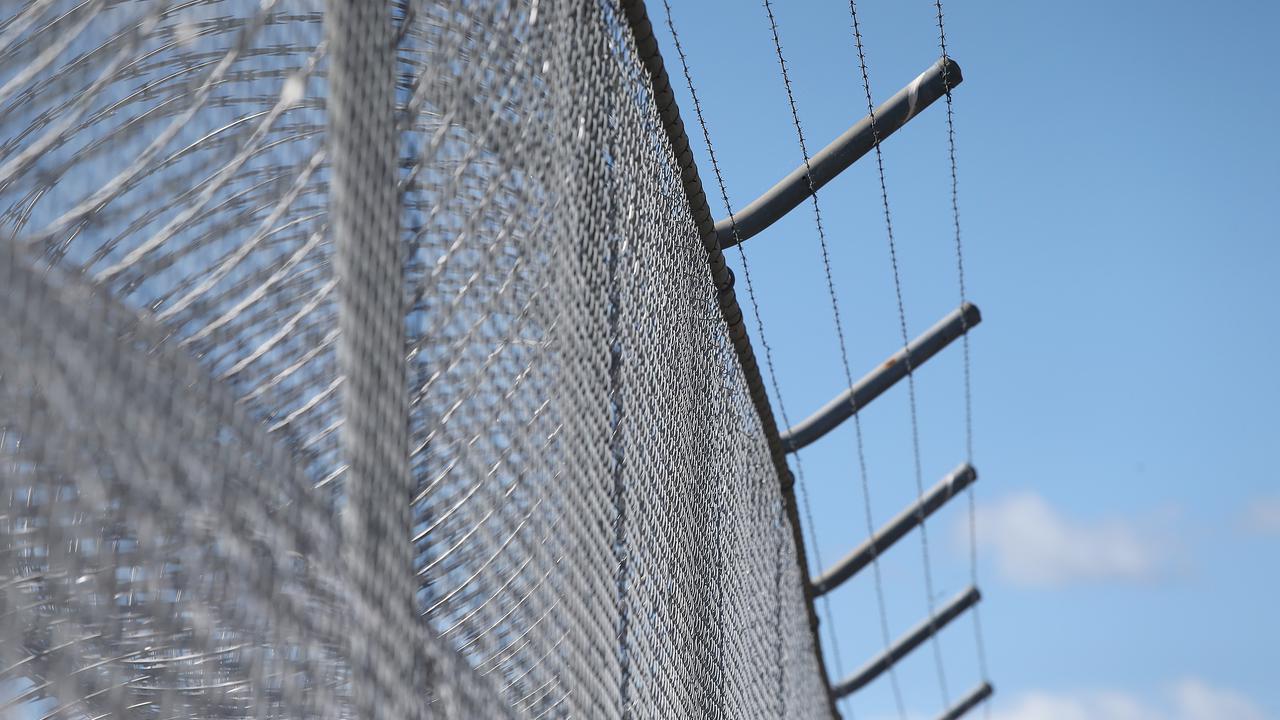 MELBOURNE, Australia — A magistrate has thrown out charges against five men accused of killing a prisoner at Port Phillip prison.

Mark Pollard, 48, died in hospital days after he was assaulted during an alleged robbery in his prison cell in February 2020. The fight was allegedly over a skull ring and led to the death of Pollard at Port Phillip prison, in Melbourne’s west.

Prosecutors cited witnesses inside the prison who said Pollard was “jumped” in his cell, attacked from behind, and his shoes and wedding ring were stolen.

“They were dirty dogs, five on one,” according to one witness, who said the robbery was part of a plan involving all five men.

“That assault ultimately caused his death,” the Crown said.

The investigations of the murder were being carried out by the Homicide Squad of Melbourne Police however it was later found that since the death happened in a cell, there was no CCTV footage of the attack. The squad investigated based on the witnesses’ narratives.

Pollard’s family who were behind the legal action against the prison claim that the prison authorities failed in their duty of care for Pollard and other inmates.

But defense lawyers for the five prisoners successfully argued the prison bashing did not cause Pollard’s death, because he suffered underlying health conditions.

The court heard that after the bashing, a blocked artery cut off blood supply to Pollard’s bowel, causing toxins from the dying organ to leak into his body and poison him.

Defense lawyer Patrick Doyle, acting for Abukar, argued the forensic evidence did not point to injuries from the assault contributing to his death.

“There is no basis to find blunt force injuries were a cause, let alone a significant cause, of death,” he told the court.

Port Phillip Prison is known to be one of the state’s biggest high-security jail however various reports of gang violence and crime has been reported from the prison in the recent times that also includes the death of Pollard. The gang, who bashed Pollard, were also involved in another incident with a cell mate, who they had mistaken for a sex offender.

Magistrate Andrew McKenna agreed, ruling the men should not face trial on the kill charges, because a properly instructed jury “would be incapable of accepting the cause of death as being attributable to the accused”.

McKenna said expert medical witnesses had not made the necessary causal connections between the bashing and Pollard’s death.

But he said the men could potentially face other charges linked to the robbery.

All five men are serving sentences for unrelated matters.