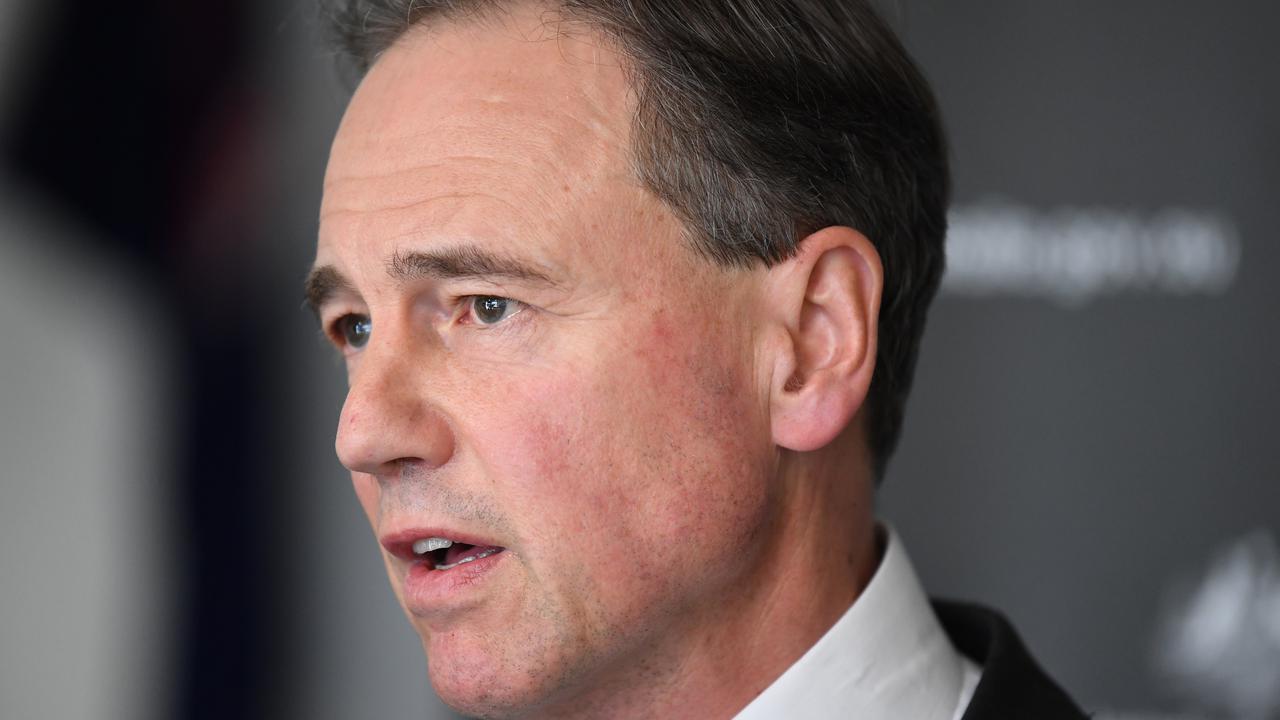 The federal government has provided doctors with legal protection to provide the vaccine to adults of all ages, sparking a rush of younger people keen to have the jab.

Hunt rejected suggestions the government had overhauled its vaccination strategy to speed up the rollout.

“There’s simply a recognition that the access for those who wish to make an informed, consent decision can be broad and consistent with the supply,” he told reporters in Victoria.

Just over seven percent of Australians have been fully vaccinated against the disease with outbreaks locking down millions of people across Sydney, southeast Queensland, Perth, Darwin, and Townsville.

People willing to take the AstraZeneca shots are able to do so after consulting with their general practitioners.

Royal Australian College of General Practitioners president Karen Price said doctors were still trying to get their heads around the announcement.

“Phones are ringing off the hook at general practicing clinics,” she said.

“We had no warning of last night’s announcements and this isn’t the first time this has happened to general practice.”

State premiers are reluctant to endorse the decision, which Scott Morrison announced after a meeting of the national cabinet.

Victoria’s Daniel Andrews and Queensland’s Annastacia Palaszczuk are also urging the prime minister to cut international arrival numbers ahead of a national cabinet meeting on July 2.

But he signaled a shift in the future to living alongside the disease when the vaccine rollout advances.

“We’ve got to learn how we manage our lives and deal with this issue without destroying our personal liberties and wrecking small businesses up and down the main street of every capital city,” he said to the press.

“This has been a race,” he told reporters in Canberra.

“Scott Morrison was caught stuck in the barrier and failing to jump, unlike other countries that have jumped further ahead.”