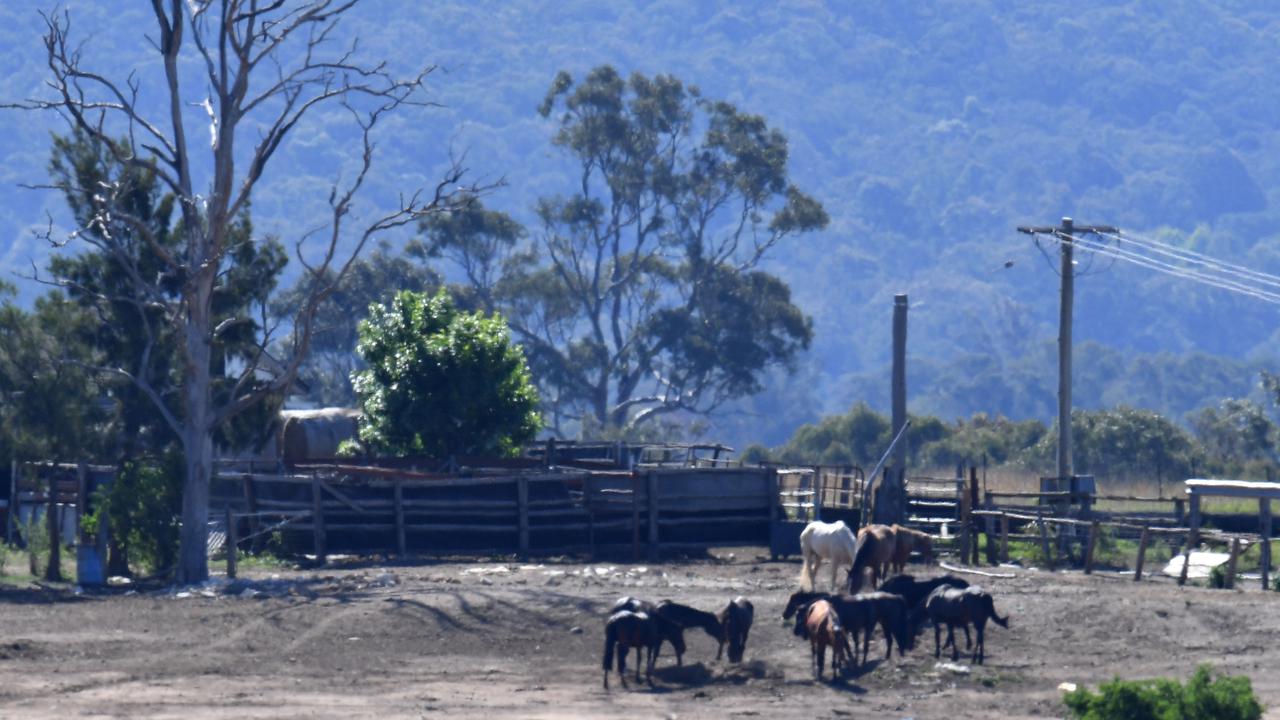 CANBERRA, Australia — Surveillance laws in New South Wales have been used to “hinder the exposure of systemic, commercialized animal cruelty,” said several animal rights activists, as they launch a High Court case against the Australian state.

The Farm Transparency Project said that the police have increasingly used specific laws to limit public awareness of large-scale harm to farmed animals.

Their lawsuit was served upon the New South Wales Attorney-General and argued to imply freedom of political communication in the Australian Constitution, which is breached by certain state laws.

The Surveillance Devices Act in New South Wales prohibits the publication or communication of footage or photographs of “private activities.”

But New South Wales police have unfairly used “ag-gag laws” to pursue criminal charges such as those faced by Farm Transparency Project Director Chris Delforce in 2015, according to his statement on June 29.

According to court documents filed on June 10, similar surveillance laws exist in most other Australian states that achieve the same level of privacy but give explicit exemptions for public interest material.

“Media outlets would not touch animal cruelty footage from New South Wales for fear of being charged under this Act,” said Delforce.

“Our damning exposed the New South Wales horse racing industry last year. It revealed the ongoing slaughter of ex-racehorses in breach of the industry’s own rules, but ag-gag severely hampered the media’s willingness to report on it.”

Farm Transparency Project has launched a crowdfunding campaign to raise funds in its legal fight, which ultimately seeks to scrap parts of the Surveillance Devices Act or amend it.

“Surveillance, whether electronic or otherwise, interceptions of telephonic, telegraphic and other forms of communication, wire-tapping, and recording of conversations should be prohibited,” it said.

“The gathering and holding of personal information on computers, databanks, and other devices, whether by public authorities or private individuals or bodies, must be regulated by law. Effective measures have to be taken by States to ensure that information concerning a person’s private life does not reach the hands of persons who are not authorized by law to receive, process, and use it, and is never used for purposes incompatible with the International Covenant on Civil and Political Rights.”