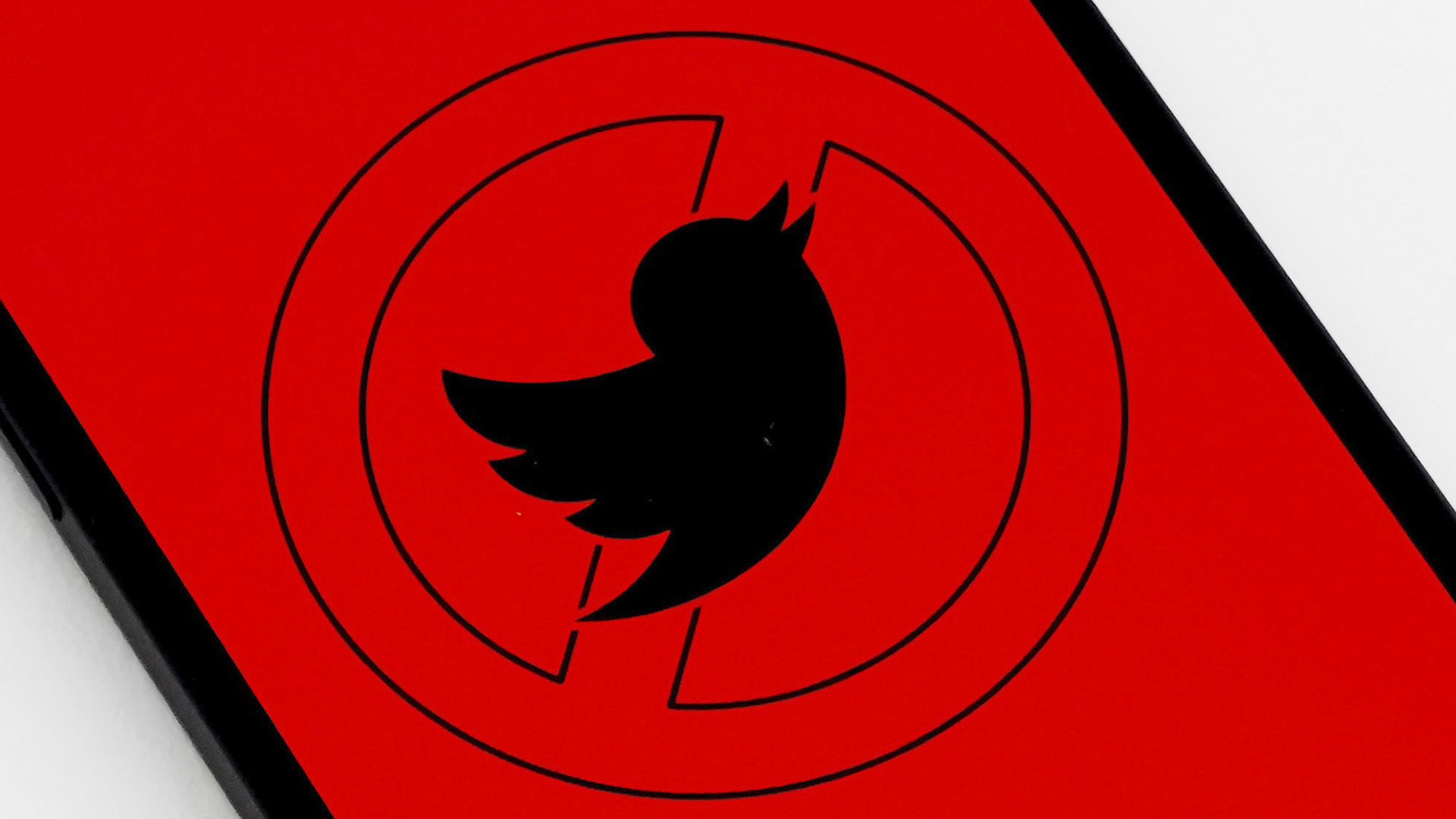 NEW DELHI — U.S. microblogging platform Twitter removed a distorted map of India from its website, which showed Jammu and Kashmir as a separate country, while Union territory Ladakh was shown as a part of China.

Twitter India Managing Director Manish Maheshwari has been booked under several sections of the Indian penal code. He has also been booked by the police in India’s most populous state Uttar Pradesh in connection with a viral video.

The video in question had an older man belonging to the minority Muslim community in India alleging assault on June 5. In the video, 72-year-old Abdul Samad said he was attacked because of his religion and was forced to shave his beard.

The Ghaziabad police filed the case against Twitter, several journalists, and members of the opposition party, the Indian National Congress, for giving a “communal angle” to the video.

Special cops from Delhi also landed up at Twitter’s offices to serve a notice for tagging a tweet by a member of the country’s ruling Bharatiya Janata Party as ‘manipulated media’.

The map appeared on the Twitter website’s Career page under the heading ‘Tweep Life’ section.

The incorrect map attracted heavy criticism online, calling for the government to ban Twitter in the country. The national president of the Bharatiya Janata Party’s IT cell, Amit Malvia, slammed Twitter for posting the erroneous map.

“This is not the first time that Twitter has got India’s map wrong, and that’s perhaps the reason why intermediary guidelines mandate that social media and tech company employees should understand the local cultural sensitivities in territorial issues,” Malviya said.

“I guess it is time to realize that there is inadequacy in compliance with the law of the land.”

This is the second time Twitter has run into trouble for a distorted depiction of India’s map.

In October 2020, Twitter had labeled the Indian territory of Leh in Ladakh as part of the People’s Republic of China.

The government of India had then issued a warning to Chief Executive Officer Jack Dorsey over the misrepresentation of the Indian map.

The Ministry of Electronics and Information Technology had then issued a notice to Twitter, saying that such attempts bring disrepute to the firm and raise questions about its neutrality and fairness as an intermediary.

For the past several months, Twitter has been involved in a stand-off with the Indian government over the new amendments in the country’s Information Technology laws.

The microblogging platform lost its status as a social media intermediary earlier in June, becoming liable for user-generated content under Indian law.

Some conditions mandated by the government in the new rules include the appointment of a nodal officer, a resident grievance officer, and a chief compliance officer.

However, Twitter’s interim resident grievance officer Dharmendra Chatur stepped down just days after his appointment to the role.