Three Capital Cities In Australia Is In Lockdown, Mandatory Jabs 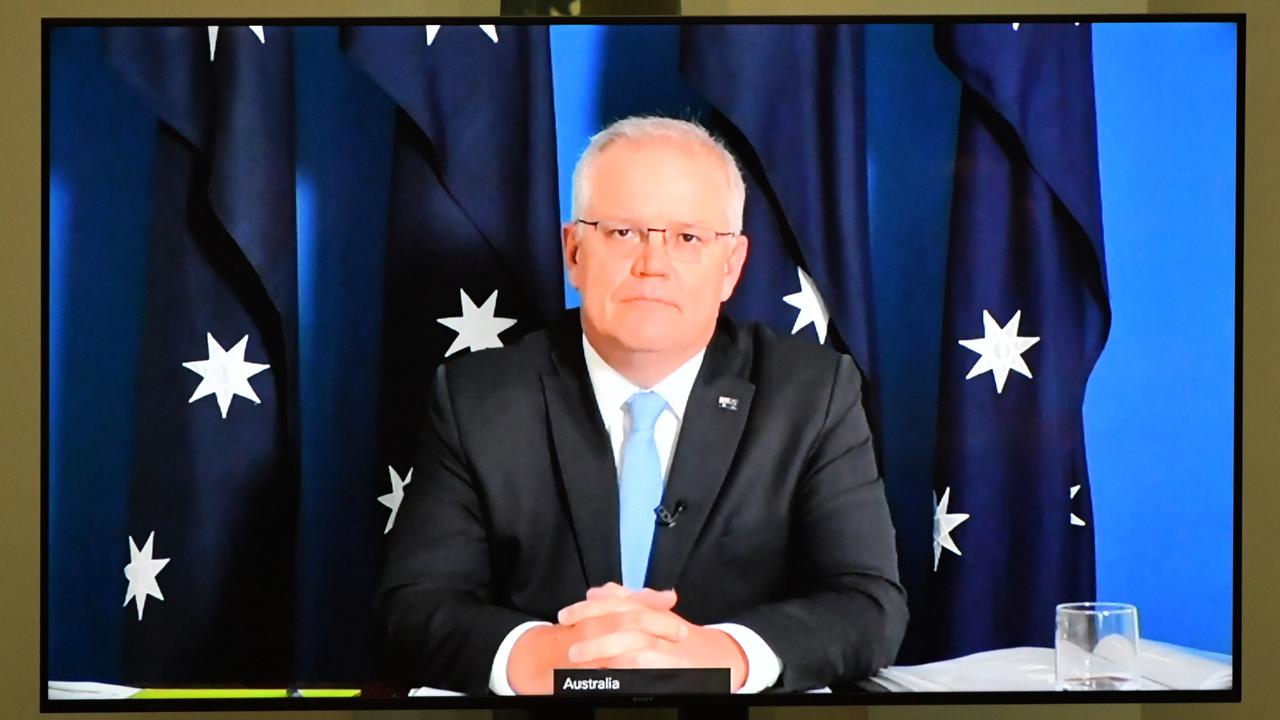 PERTH, Australia — Three capital cities are in Covid-19 lockdown with Perth joining Sydney and Darwin after another confirmed virus case in the west.

Aged care and quarantine workers will be compelled to get a Covid-19 jab and doctors allowed to give the AstraZeneca shot to under-60s as governments seek to revive the vaccine rollout. The prime minister met with state and territory leaders for a virtual national cabinet meeting on June 28, as the proportion of fully vaccinated Australians stood at just under five percent.

Until now the advice from medical experts has been not to force workers to be vaccinated. 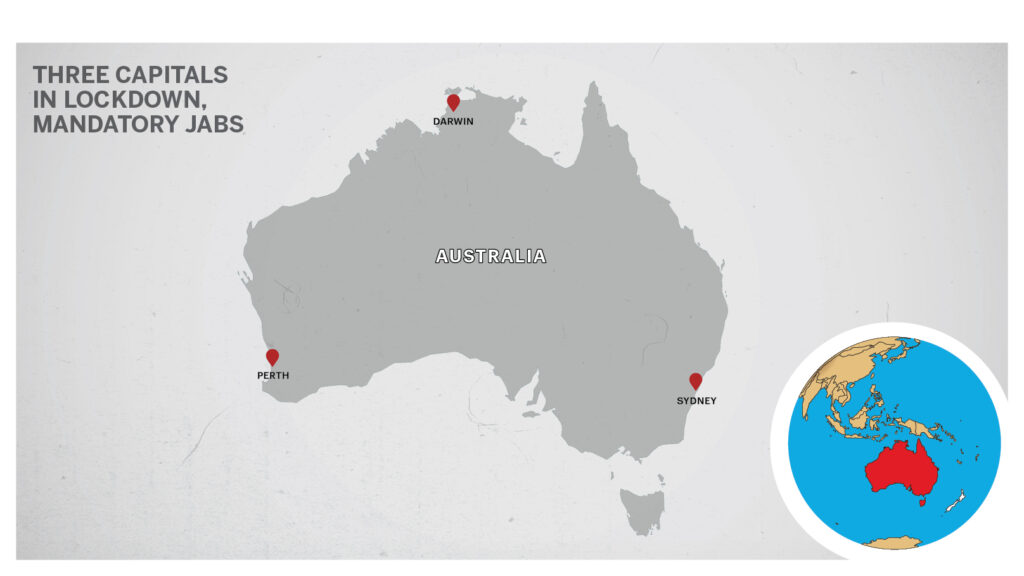 But Morrison said that advice had changed and state public health orders and Commonwealth measures would be used to enforce the new rules, with the aim of completing the task by mid-September.

“This has been a difficult group to get vaccinated (but) … I’m pleased we have finally got here tonight,” he said.

Advocates in the sector have been concerned forced vaccinations will lead to a flood of staff leaving, or large gaps in rosters as workers are impacted by vaccine side effects.

To make this easier, the federal government will provide AU$11 million ($8.30 million) to cover paid leave for workers having vaccinations.

Vaccination and testing of all quarantine workers will also be made mandatory, including those involved in transporting people to quarantine. The states and territories will be in charge of the program and no timeframe has been set for its completion.

National cabinet also agreed to compulsory post-quarantine testing for returned travelers, which must occur two to three days after they leave.

As well, there will be a ban on accommodating low-risk domestic travelers next door to high-risk international arrivals, which triggered an outbreak in Queensland.

Travelers who have gone through 14-day quarantine in one jurisdiction will be able to enter other jurisdictions without having to quarantine for a further 14 days.

And in a bid to encourage broader vaccination, the federal government will provide a no-fault indemnity scheme for general practitioners who administer Covid-19 vaccines.
The scheme would enable, for example, a person under-60 who is happy to get the AstraZeneca vaccine — which is currently only recommended for over-60s — to do so if their doctor considers it is the best option.

Morrison said it was hoped with the changes, as well as a boost to vaccine supplies, Australia could “move through the balance of the program over the course of this year”.
A man in his 30s is the latest case in Perth. He worked and dined at the Indian Ocean Brewery on the same night as another positive case — a woman who traveled from Sydney. She also came into contact with a 32-year-old woman who has tested positive.

With Sydney in lockdown, New South Wales recorded 18 new coronavirus cases with all but one confirmed as linked to existing cases. Queensland is on the verge of another lockdown in the state’s southeast after two new local cases, with more than 160 returned mine workers being tested.

In the Northern Territory, an outbreak linked to a central Australian mine has grown to seven cases, sparking an extension of a snap lockdown until at least July 2.

Morrison, who is quarantining in Canberra after an overseas trip, said he understood the frustration of Australians at the disruption.

Australia has not had a Covid-related death this year.

Asked whether the country should learn to live with the virus in the community even if there are deaths, the prime minister said: “It would be unwise to surrender up that advantage at this point and preferably at no point, but that is a decision that will have to be made in the next year”.