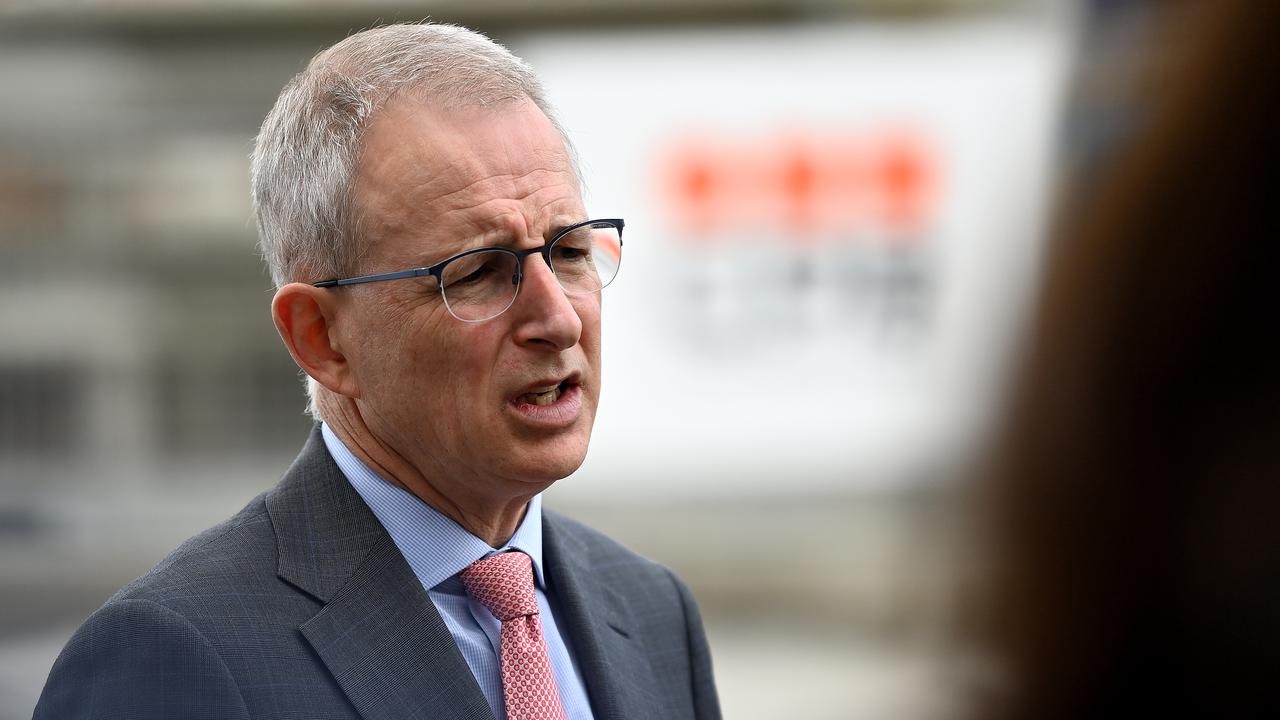 A scathing auditor-general’s report has found the coalition scheme was not effective or merit-based. The “sports rorts” affair, also called the McKenzie scandal, is a scandal involving the Sport Australia’s Community Sport Infrastructure Program that engulfed Senator Bridget McKenzie, the then Minister for Sport in the Morrison Government commencing in February 2019.

Not one of the 47 commuter car park sites promised by the coalition at the 2019 election was selected by the infrastructure department.

At least AU$660 million ($498 million) was allocated to hand-picked projects in Liberal-held or marginal seats.

Labor frontbencher Andrew Giles is shocked by the auditor’s findings.

“We knew this was a project that had been rorted, but the report exposes a scale that is quite shocking,” Giles said on a reputed radio channel. “This really is sports rorts on an industrial scale.

“What we see here is evidence of a government desperate to buy votes before an election, heedless of the consequences of that.”

Andrew James Giles is an Australian politician. He has been a Labor member of the Australian House of Representatives since September 2013, representing the Division of Scullin, Victoria.

Senior ministers selected projects based on consultations with coalition members of parliament and candidates.

Almost two-thirds of the projects were located in Melbourne — two and a half times the number in Sydney — despite Sydney being identified as having most of the nation’s congested roads.

More than three-quarters of the commuter car park sites were in coalition-held seats.

Urban Infrastructure Minister Paul Fletcher has defended the politically skewed pre-election program. Paul William Fletcher is an Australian Liberal Party politician serving as Minister for Communications, Urban Infrastructure, Cities and the Arts since December 2020, and has served as Member of Parliament for Bradfield since 2009.

“The process we went through was that ministers, elected officials, made decisions about the delivery of infrastructure projects,” Fletcher said.

“The great majority of these projects we took to the 2019 election, and so we came to government with the authority of an election.”

Only two of the car parks have been built.

In February 2020, Australian Prime Minister, Scott Morrison had said that the multi-million dollar female sports program did not involve applications or a tender process, and the vast majority of funding went to 11 swimming pools in coalition seats ahead of the 2019 federal election.