South Australian officials are hopeful the state can avoid a major lockdown amid a growing number of infections in other regions.
By Tim Dornin June 29, 2021
Facebook
Twitter
Linkedin
Email 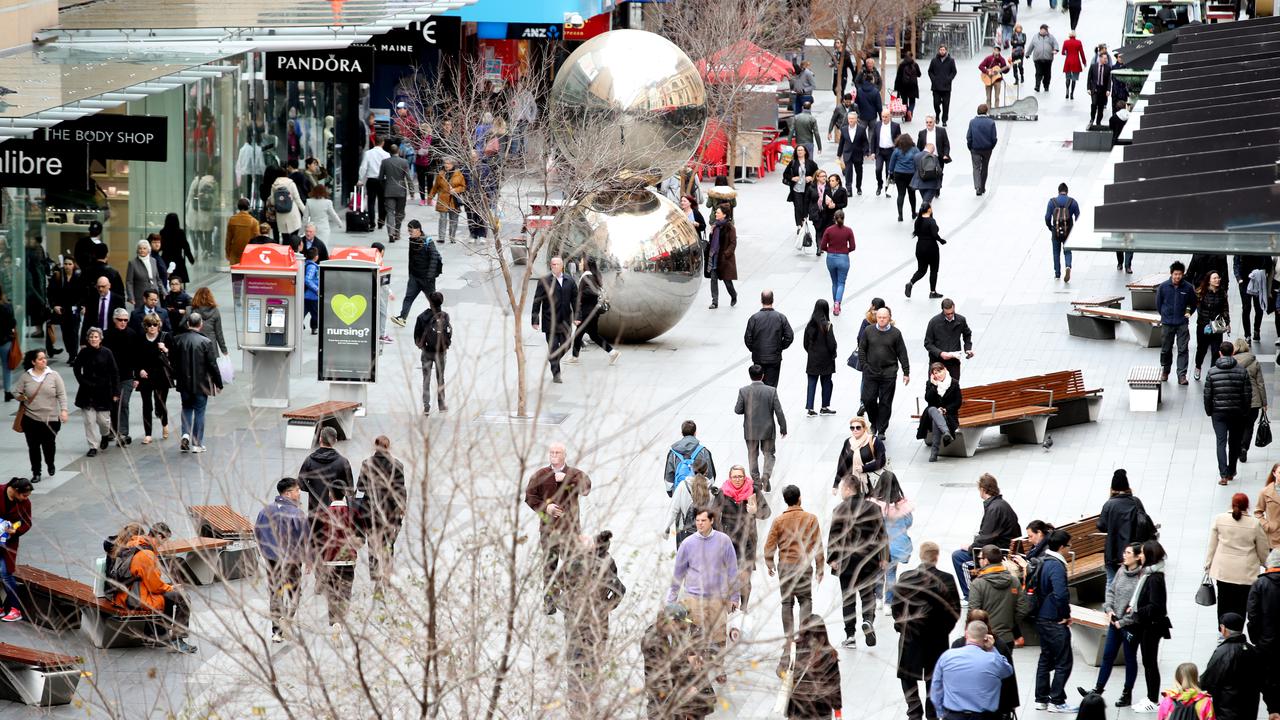 South Australia has managed to avoid a hard lockdown following outbreaks in other states. (AAP Image)

ADELAIDE, Australia — South Australian authorities remain determined to avoid a Covid-19 lockdown across the state, with a range of local restrictions now in place amid increasing infections in other jurisdictions.

Premier Steven Marshall and Chief Public Health Officer Nicola Spurrier have urged people to get tested and vaccinated to help prevent the need for tougher measures.

“It is a dangerous situation with this Delta variant. We’ve got to take the pre-emptive stance,” Marshall said on June 29.

“We want to avoid a lockdown in South Australia. We’ve put some restrictions in place that we believe will help provide an added layer of protection. We think that by taking the proactive steps, we’ll keep a lockdown at bay.” 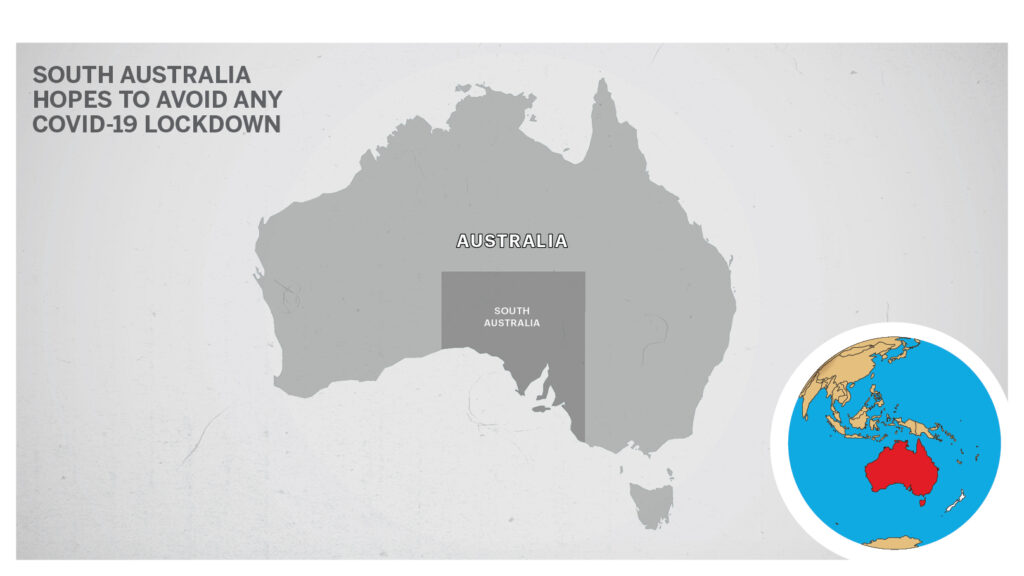 Nicola Jane Spurrier PSM is an Australian pediatrician who has been the Chief Public Health Officer of South Australia since August 2019.

Spurrier said while two new coronavirus cases were reported on June 29, both were returned travelers in hotel quarantine.

She said that South Australia had so far not recorded any locally acquired cases related to any of the outbreaks in other states and territories.

Spurrier echoed the premier on avoiding a lockdown but warned such a step would always depend on the prevailing situation, including the nature and location of new infections and how early any outbreak is picked up.

“I don’t want to have a lockdown here. It’s harmful, it’s damaging for our economy, it’s awful for the people of our state,” she said.

Restrictions in place in South Australia include the mandatory use of masks in high-risk settings, including aged care facilities and hospitals. They are also highly recommended on public transport.
A new density arrangement of one person to every two square meters is being enforced in cafés, pubs, restaurants, and other licensed venues while private gatherings, including weddings and funerals, are limited to 150 people.

People consuming food and drink at indoor venues must be seated. Marshall said it was hoped the new measures would only be required for a week.

It follows South Australia’s move on June 27 to close its border to Queensland, Western Australia, the Northern Territory, and the Australian Capital Territory after previously locking out travelers from New South Wales.