The last quarter has been a difficult one for the global aviation industry.
By Zenger News Desk June 29, 2021
Facebook
Twitter
Linkedin
Email 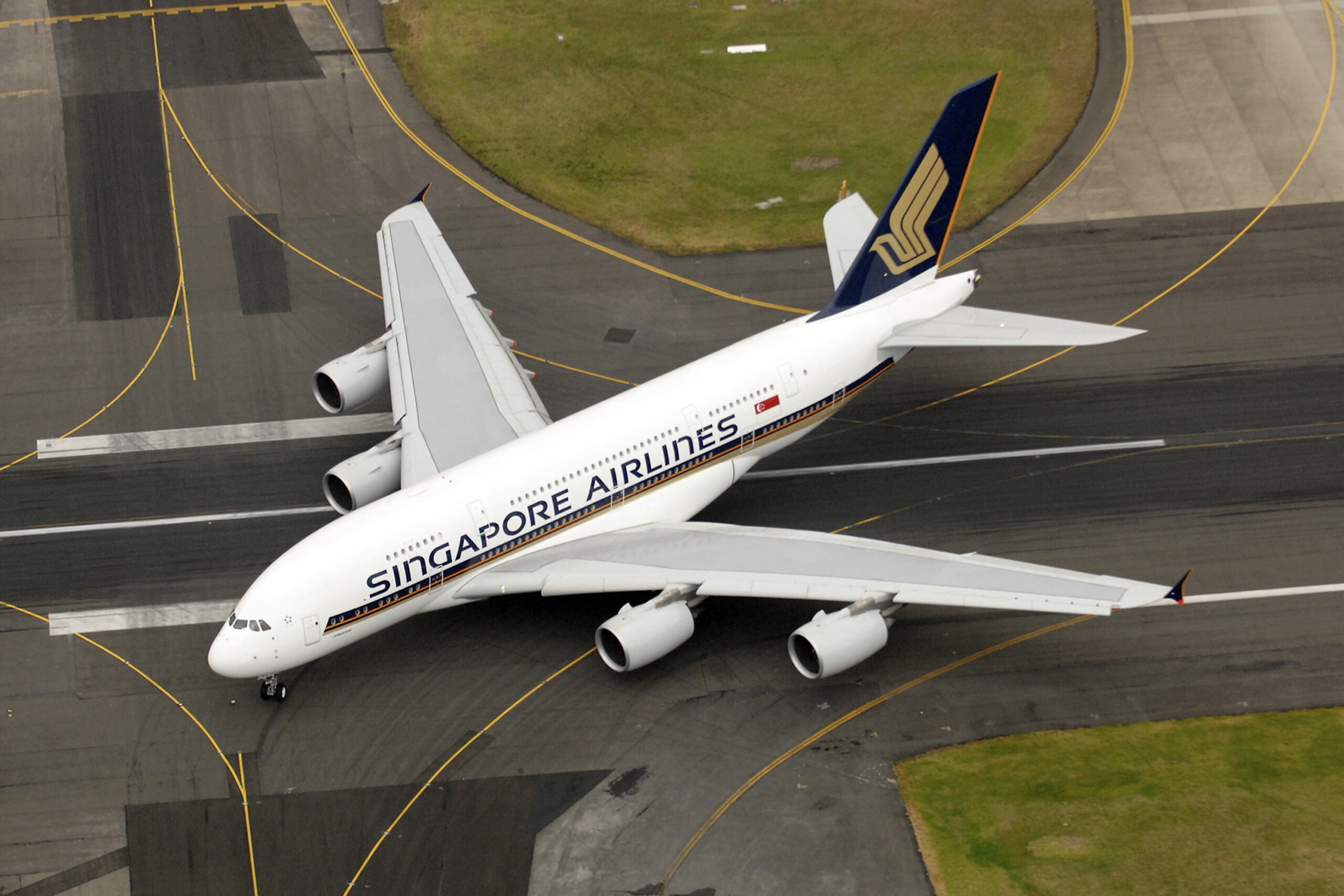 Singapore Airlines, which does not have a domestic market, said when reporting its latest quarterly financial performance that it has reduced its monthly cash burn from $261 million at the start of Covid to between $75 million and $112 million. (Singapore Airlines/Getty Images)

SINGAPORE — The last quarter has been difficult for the aviation industry as Southeast Asia’s record Covid-19 case counts and new lockdowns have hampered reopening and travel plans.

Due to the spread of more contagious strains of the Covid-19 virus, many countries like Singapore, Malaysia, Thailand, and Vietnam had to put their populations under varying degrees of movement restrictions or lockdowns.

This has severely affected the airlines in Southeast Asia, and the future of some of them is uncertain.

Geneva-based International Air Transport Association (IATA), in a report published earlier in June, said that although air travel is gradually increasing, it is still significantly lower than pre-Covid levels, and the improvements have mostly been driven by domestic travel.

“The continuing strong recovery in domestic markets tells us that when people are given the freedom to fly, they take advantage of it. Unfortunately, that freedom still does not exist in most international markets,” said Willie Walsh, IATA’s Director-General.

“When it does, I’m confident we will see a similar resurgence in demand.”

In a statement, IATA said that “domestic travel demand improved in April 2021 compared to the prior month, although it remained well below pre-pandemic levels, while recovery in international passenger travel continued to be stalled in the face of government-imposed travel restrictions.”

Total demand air travel in April 2021 measured in revenue passenger kilometers was down 65.4 percent compared to pre-Covid April 2019. That was an improvement over the 66.9 percent decline recorded in March 2021 versus March 2019. However, the better performance was driven mostly by gains in domestic markets.

In April, international passenger demand was 87.3 percent below April 2019, little changed from the 87.8 percent decline recorded in March 2021 versus two years ago.

“Total domestic demand was down 25 percent versus pre-crisis levels [April 2019], much improved over March 2021, when domestic traffic was down 31.6 percent versus the 2019 period,” it said.

“As with March, all markets except Brazil and India showed improvement compared to March 2021, with both China and Russia reporting traffic growth compared to pre-Covid levels.”

Asia-Pacific airlines fared the worst among various regions. The region experienced the steepest traffic declines for a ninth consecutive month. Capacity was down 86.3 percent, and the load factor sank 47.7 percentage points to 33.5 percent, the lowest among regions.

It would appear that the key to improving the financial performance of airlines is for countries to take a coordinated approach to safely reopen borders to quarantine-free travel so that carriers can fly the more lucrative international routes.

In an earlier report, IATA has predicted that net airline industry losses for 2021 will come in at $47.7 billion. Although this is an improvement over the 2020 industry loss of $126.4 billion, they will still burn through an astounding $81 billion of cash.

Singapore Airlines, which does not have a domestic market, said when reporting its latest quarterly financial performance that it has reduced its monthly cash burn from SGD 350 million ($261 million) at the start of Covid to between SGD 100 million and SGD 150 million ($75 million and $112 million).

This means that until travel dramatically improves, it still expects to bleed $900 million (at the low end of its estimate) of cash every year. However, during its last financial performance reporting, it has stated that following the latest round of fundraising, it has enough cash to last till early 2023.

The good news, for now, is that it sees its monthly passenger traffic inch up month by month.

Its latest operational update published June 17 revealed that in May 2021, its passenger capacity rose to around 27 percent of pre-Covid levels.

However, its regional airline peers are not in such a fortunate situation.

Both AirAsia X, a long-haul affiliate of AirAsia Group, and Thai Airways are in bankruptcy courts to allow them time to restructure their debts and negotiate repayment terms with their debtors. Thai Airways has debts of $12.9 billion, whereas AirAsia X has $15.5 billion.

Thai Airways posted a record loss of $4.5 billion last year. The airline is in talks with government and private financial institutions to obtain 50 billion baht ($1.6 billion) in new capital to support its cash flow.

While AirAsia X is looking to raise $161 million from shareholders, its plane supplier Airbus last year joined more than a dozen creditors to challenge the debt restructuring plan, telling the court it stands to lose more than $5 billion worth of orders if the scheme goes through.

Malaysia’s flag carrier, Malaysia Airlines, which was still struggling to recover from the 2014 loss of two aircraft, has managed to re-negotiate around $4 billion of debt following sovereign wealth fund Khazanah Nasional’s $890-million injection.

On June 18, Garuda defaulted on a bond payment leading to the suspension of its stock trading on the Jakarta Stock Exchange. It has debts of $4.83 billion, which is growing at a rate of $69 million every month. The government has not decided whether to recapitalize the airline or sell it and start a new flag carrier.

The revenue of PAL Holdings, the parent company of Philippine Airlines, plunged 64 percent to $1.14 billion last year. As of December 2020, it had around $6 billion of liabilities. It just booked a seven-fold loss of $1.64 billion and worked on a restructuring plan’s final stages, including court-assisted protection. In October last year, it announced it was laying off a third of its workforce, or 2,700 staff.

He feels that Southeast Asia risks falling behind other regions in recovering aviation and tourism if a plan is not implemented for a gradual resumption of air travel.

“If ASEAN does not start putting in place the building blocks needed to support a resumption of international travel — such as mutual recognition of vaccines — there can be long-term economic implications as other regions start to reopen to vaccinated travelers gradually,” Sobie said.