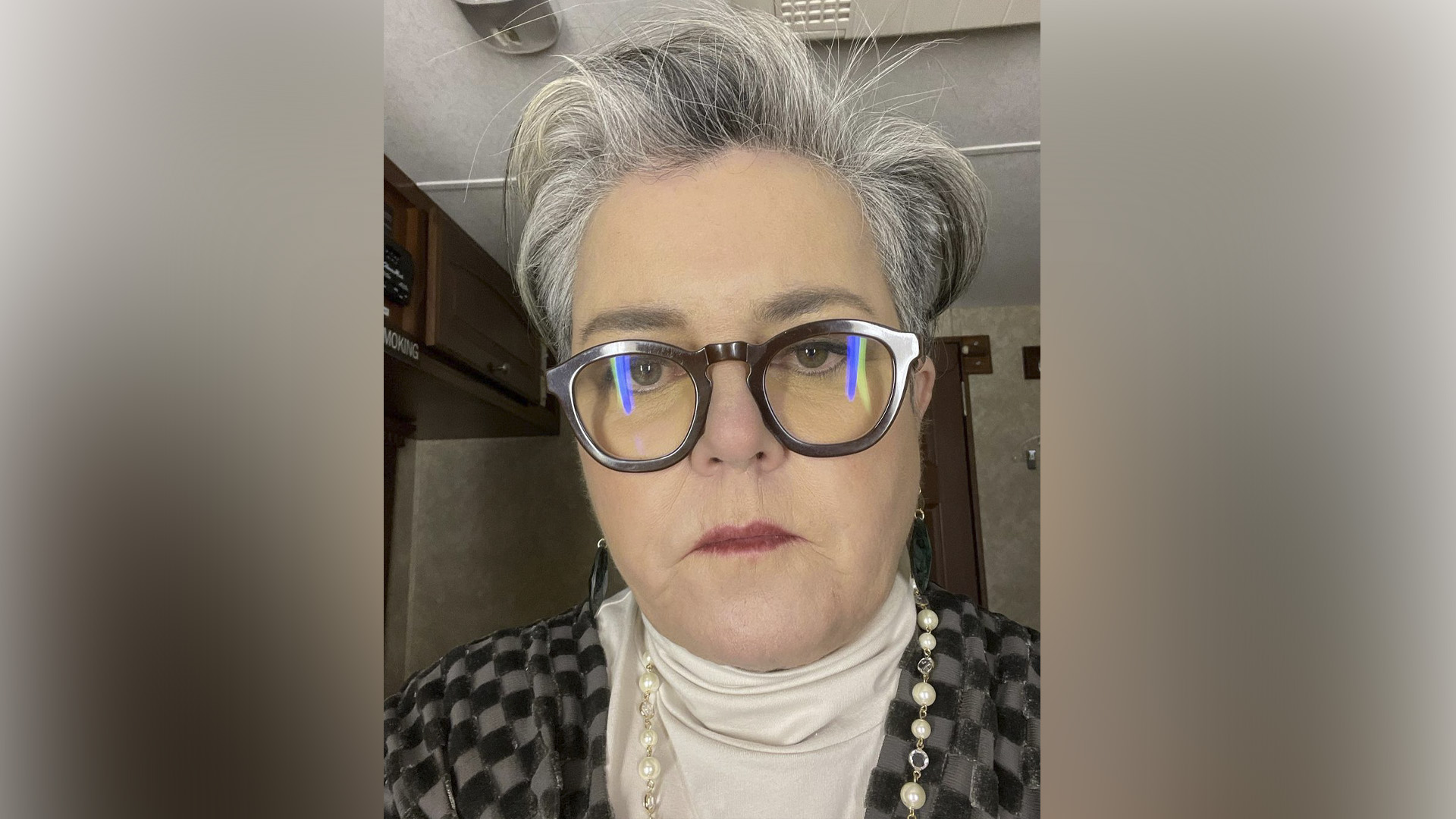 As per a media report, O’Donnell, who hosted “The Rosie O’Donnell Show” from 1996 to 2002, stopped by “The Jess Cagle Show” on Sirius XM this week and discussed DeGeneres’ recent decision to end her talk show in 2022, after 19 seasons.

During her appearance on “The Jess Cagle Show,” O’Donnell said that she thought the situation surrounding DeGeneres’ departure was more “complicated” than people may think.

As fans might recall, DeGeneres’ announcement came in May, as season 18 came to a close and after ratings began to take a hit following behind-the-scenes claims of workplace toxicity.

DeGeneres had opened the season in fall 2020 with a monologue in which she said being known as the “be kind” lady was a “tricky position to be in,” and joked that if anyone was thinking of renaming themselves as such, to not.

After O’Donnell shared her own experiences helming a show that saw her garner a similar title, she told Cagle that she saw DeGeneres’ exit as being more involved than the “be kind” title coming back to haunt her.

“I don’t think it was the ‘be kind’ thing that got her,” O’Donnell said.

“I think that’s an oversimplification. But it was a lot of things, and it was complicated, and I’m glad that she’s, you know, going to be finished, and she can get some time to herself.”

O’Donnell suggested there’s a weight that comes with being the sole person to front a popular show.

“It’s a huge kind of strange thing to be on a show like that and have all that attention on you,” she said.

Cagle introduced the subject by asking O’Donnell if her “Queen of Nice” nickname caused similar problems.

“Not in the way that Ellen’s talking about, I think,” O’Donnell said.

O’Donnell, who also co-hosted “The View” and later had her own radio show, said it’s hard to maintain balance while doing a show like it.

“I have an understanding of the cycle of show business, and kind of what happens in people’s careers, and when enough is enough. And oftentimes, people don’t know that. I think I have a good balance of both in my life — of the importance of both. And it’s hard to maintain. It’s hard to do, especially when you’re doing a show like that.”

O’Donnell was dubbed “The Queen of Nice” during her talk show’s reign, which ended in 2002 after six years on the air. Meanwhile, DeGeneres has famously ended many episodes of her show by saying “be kind to one another,” a phrase many threw back in her face when allegations of a toxic workplace environment for her staffers surfaced last year.

In May, DeGeneres announced her talk show, “The Ellen DeGeneres Show,” which would end after its 19th season.