New Zealanders are suffering through a major icy blast as a front from Antarctica makes its way up the country on June 29.
By Ben McKay June 29, 2021
Facebook
Twitter
Linkedin
Email 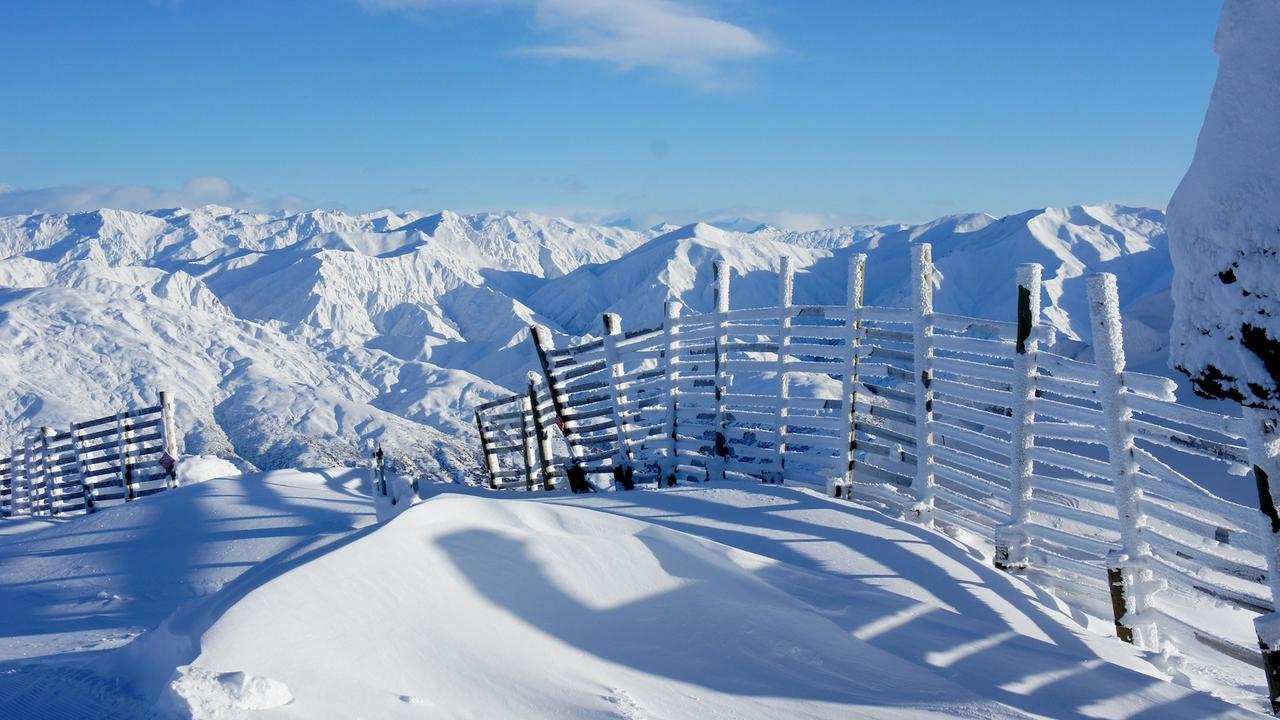 Snowfalls in New Zealand's resort town of Queenstown have closed schools for the day. (AAP Image)

WELLINGTON, New Zealand — An Antarctic blast has brought wild weather to New Zealand, including snow at sea level and wild winds battering the length of the country.

The polar front began battering South Island on June 28, dumping snow on many towns and cities and topping up ski resorts as the season begins. The South Island of New Zealand is renowned for its mountains, lakes and glaciers. The Southern Alps, home to 3,724m-high Aoraki Mt. Cook, run along the entire length of the island.

Several suburbs in Wellington reported heavy hail as the storm arrived in the capital, at the base of North Island, overnight.

The front remains active on the morning of June 29, continuing its way north, closing roads due to icy and snowy conditions.

Snowfalls in the resort town of Queenstown have closed schools for the day, with authorities asking residents to avoid driving at all if possible.

Snow has also been reported in the coastal city of Dunedin.

Around a dozen highways have been shut, including state highway one just north of Dunedin, as well as key mountain passes.

In Wellington, major swells are expected to batter the coastline around the southern suburbs, with officials expecting surges and flooding of houses when high tide hits.

Air New Zealand has warned of widespread cancellations and delays from the weather, particularly in Wellington.

The blast has dampened maximum temperatures: on June 29, Christchurch has been forecast to reach just 5, Wellington 8, and Auckland 11 — all well below their June averages.

Air New Zealand Limited is the flag carrier airline of New Zealand. Based in Auckland, the airline operates scheduled passenger flights to 20 domestic and 32 international destinations in 20 countries, primarily around and within the Pacific Rim. The airline has been a member of the Star Alliance since 1999.

New Zealand‘s climate varies wildly. The far north has subtropical weather during summer, while inland alpine areas of the South Island can be as cold as -10 °C (14 °F) in winter. However, most of the country lies close to the coast, which means mild temperatures year-round.

In New Zealand, snow typically appears during the months of June through to October, though cold snaps can occur outside these months. Most snow in New Zealand falls in the mountainous areas, like the Central Plateau in the north, and the Southern Alps in the south. It also falls heavily in inland Canterbury and Otago.