Paid Parental Leave Gets A Thumbs Up Across The World

The United States is the only country amongst developed nations that does not guarantee paid leave to parents after childbirth.
By Zenger News Desk June 29, 2021
Facebook
Twitter
Linkedin
Email 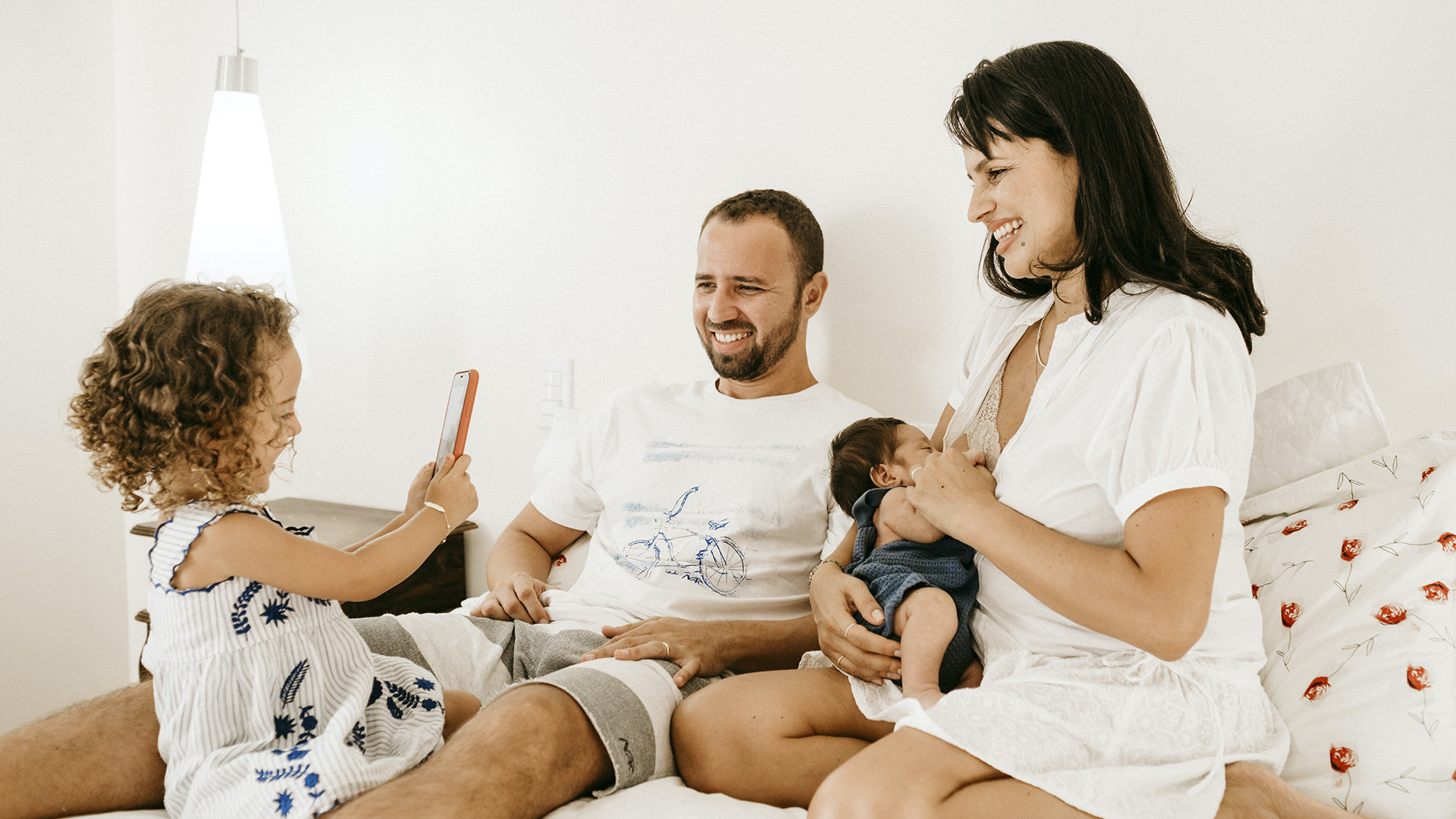 COLUMBUS, Ohio — Even though the United States is the only country amongst the developed nations that does not guarantee paid leave to parents after childbirth, recent findings suggest that it does endorse providing paid leaves to them nearly as much as people from other countries.

The findings published in the International Journal of Comparative Sociology found that about 82 percent of Americans support paid maternity leave, just slightly less than the 86 percent who support it in 26 wealthy nations. Americans differ from the rest of the world because they are less supportive of government funding for paid leaves, prefer shorter leave times, and are less supportive of paid leave for fathers.

“We find marked differences in how Americans want paid leave administered compared to the rest of the world — but very similar desires to have leave available,” said Chris Knoester, co-author of the study and associate professor of sociology at the Ohio State University.

Knoester conducted the study with Richard Petts, professor of sociology at Ball State University, and Amelia Li, a doctoral student in sociology at Ohio State.

The researchers analyzed data from 35,488 people who participated in the International Social Survey Programme 2012. The participants come from 26 wealthy countries, including the United States, that belong to the Organisation for Economic Co-operation and Development. Overall, the study found high levels of support for paid leave across the developed world and support for relatively long paid leave periods and government funding for the time off, said Knoester.

Worldwide, about 75 percent of people wanted government support for paid maternity leave. A previous study the authors published in Social Science Research found that about half wanted it for paternity leave.

“This may be a major reason why we don’t have more widespread and generous leave offered in the United States, even though most people support it,” said Knoester.

“If we don’t have leave provided through the federal government, we get what we have now, which is a patchwork of states and employers offering different leave policies,” he added.

Americans also didn’t want as much paid leave as did those from other countries in the survey. For example, people in the United States wanted about four months of leave allocated to new parents. Worldwide, people supported close to 13 months.

Support for paid leave for fathers is lower than for maternity leave, both in the United States and in the rest of the countries surveyed.

Overall, about 60 percent of people surveyed wanted paid paternity leave, compared to just over half of Americans.

While a lack of support for government funding may be one reason why the U.S. is the only major country without paid maternity leave, there are other reasons, the researchers said.

In another new study by the researchers, forthcoming in Sociological Focus, findings showed that older white people with more conservative political views in the United States were least supportive of paid parental leave.

“These tend to be the people in the elite positions in our society who make those policy decisions about paid leave,” said Li. “That makes it difficult to enact leave policies.”

Petts noted another reason why political elites in the United States may be less supportive of government-supported leave.

“These are the people who already largely have access to paid leave through their employers. So they would not directly benefit from it because they already have it,” Petts said. “It is a story of the haves and the have-nots.”

As expected, women were generally more likely to support paid leave and wanted longer time off. Also, people who were strong supporters of traditional gender roles, in which men focus on paid work and women focus on the home and family, were less supportive of paid leave than people who advocated more egalitarian gender roles.

“Relatedly, when people endorse both members of a couple working, they are more supportive of paid leave, and this shows up particularly for the support of paid leave for fathers in the U.S.,” said Knoester.

In addition, individuals who felt more conflict between their home and job responsibilities were more likely to endorse paid leave. While this study was based on the survey done 10 years ago, the researchers said more recent surveys suggest people’s views have not changed much. If anything, people may have become slightly more supportive of paid leave, particularly in the United States.

“We still see very high support of paid maternity leave, and there are some indications that support for paternity leave has increased since 2012,” said Knoester.

In addition, signs point toward more Americans being in favor of government support of parental leave. Nine states and Washington, D.C., have enacted paid parental leave programs. In addition, last November, Colorado voters passed a ballot measure that allows for up to 12 weeks of leave.

“I would never have guessed that the kind of measure enacted in Colorado would pass in the U.S. However, it suggests Americans are becoming more open to government support,” said Petts.