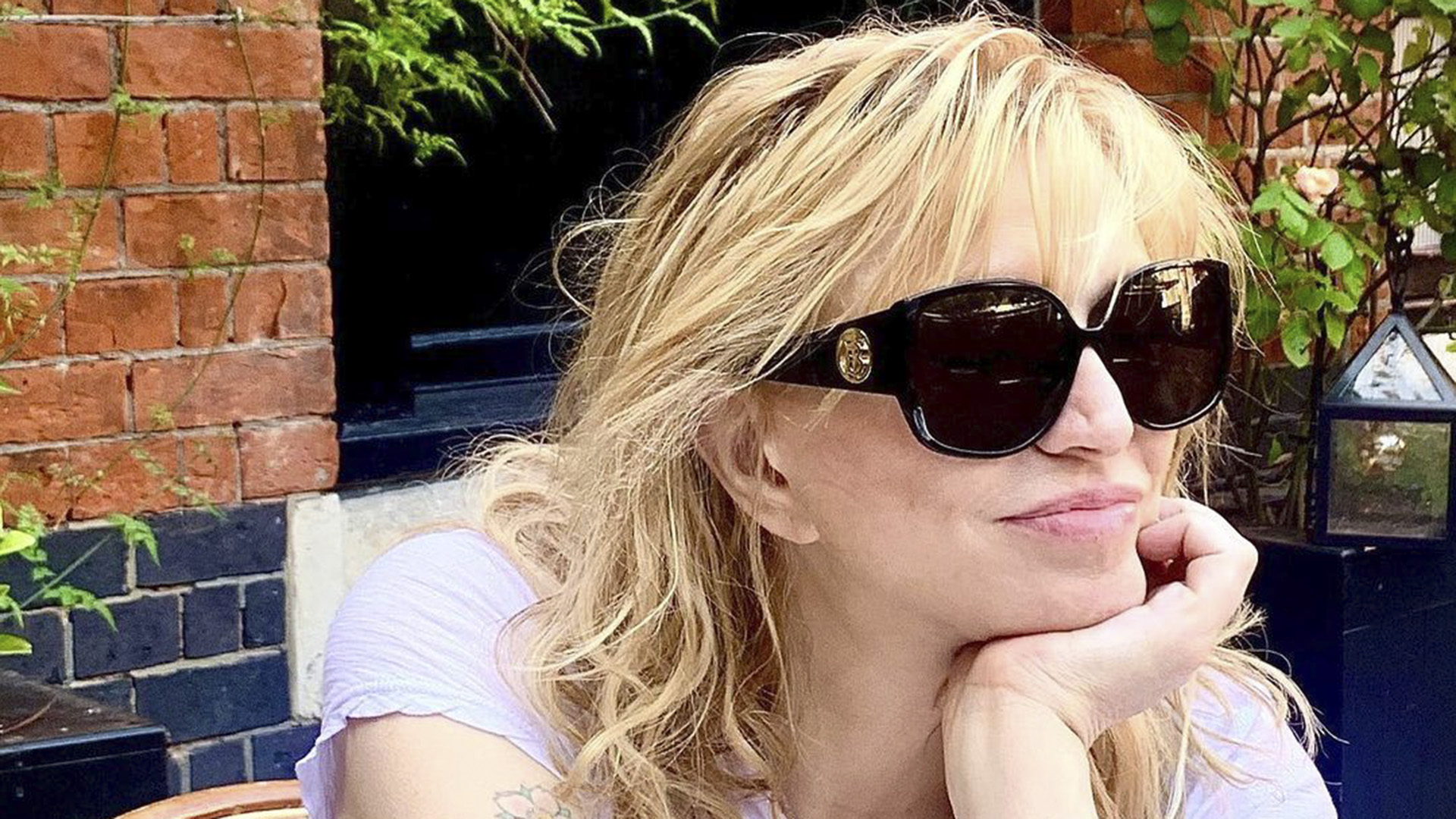 As per a media report, the 56-year-old singer claimed the teen’s promo images for her “Sour” album appeared too similar to Hole’s 1994 album cover for “Live Through This.”

Both images featured a prom theme with the same props, including a bouquet of flowers, tiara, and smudged makeup.

“It’s on GEFFEN. I’ve informed her I await her flowers and note. I sure hope it’s long. Does Disney teach kids reading and writing? God knows. Let’s see. Yes, this is rude. Rage inducing? Honey, if I had a dollar for everyone, this happens? I’d be real rich (sic)!” Love said.

“Stealing an original idea and not asking permission is rude. There’s no way to be elegant about it. I’m not angry. It happens all the time to me.”

“I’m very gracious or say nothing. But this was bad form,” said the musician.

“That’s not bullying or bomb-throwing. This person’s music has nothing to do with my life. Possibly never will. It was rude, and I (have) every right to stick up for my work.”

Rodrigo, not realizing Love was ticked off, thanked her.

“Love u and live through this sooooo much (sic),” she commented.

To this, Love snapped back and gave Rodrigo the details of her favorite florist.

“Olivia — you’re welcome. My favorite florist is in Notting Hill, London! Dm me for deets! I look forward to reading your note!” she replied.

The Disney+ star, 18, explained her reasoning behind the theme.

“Since I never got to go to prom, I wanted to throw a little prom party with my fav ppl (you guys obvs) (sic),” Rodrigo wrote on Instagram.

A user on social media pointed out that Hole’s cover was inspired by the 1976 film “Carrie.”

“Wow, I didn’t know Courtney Love owns the rights on EVERY SINGLE PROM PHOTO w/FLOWERS cover. Did Carrie have to check with you and send a thank you note too? If anything, the crying makeup match, but a prom photo, how can anyone think they were the first and only (sic),” the user said.

Rodrigo, 17, is a Californian singer and actor who starred in Disney Channel’s show “Bizaardvark.” For three seasons, she played the character of Paige Olvera. Post that; she appeared as Nini Salazar-Roberts on the teen-musical drama series “High School Musical: The Musical: The Series” on Disney+.

Her debut album “Sour” has topped the musical charts in the United States as well as the United Kingdom.