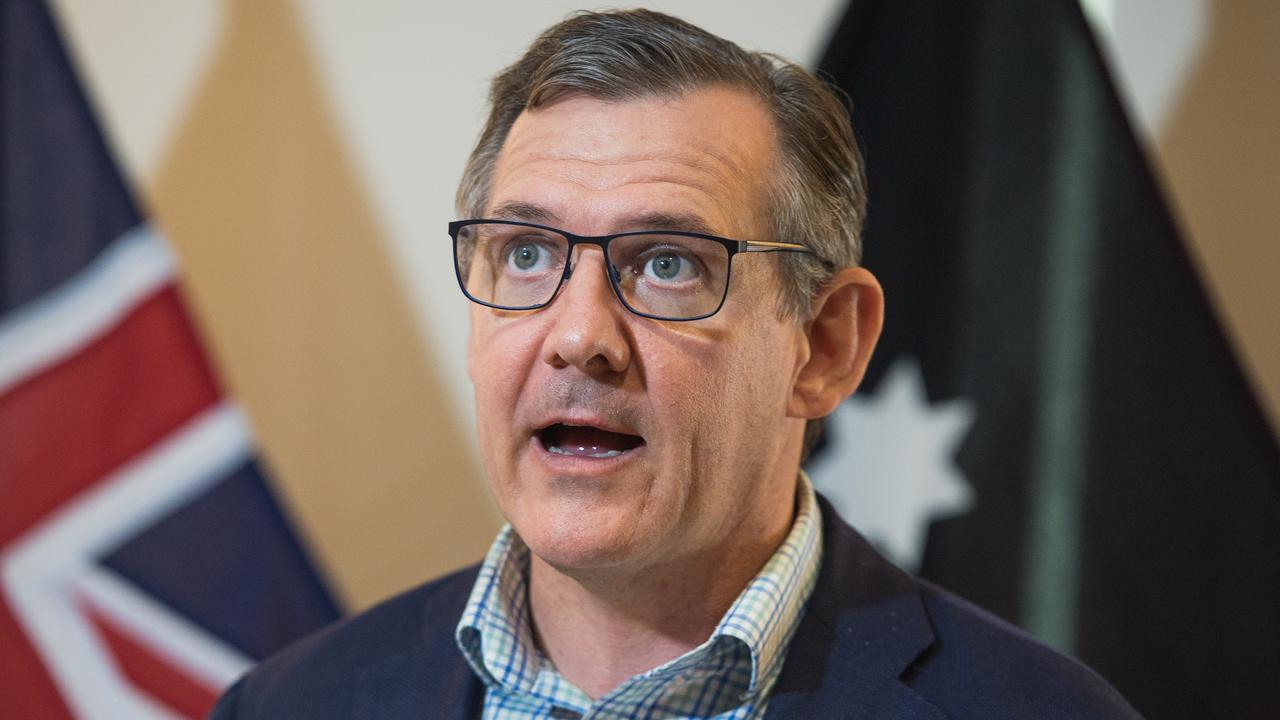 DARWIN, Australia — The Northern Territory’s snap lockdown has been extended after a seventh Covid-19 case was reported from an outbreak linked to a central Australian mine.

Northern Territory which is located in the central and central northern regions of the country has seen a rise in the cases of Covid-19 in recent times.

The lockdown was expected to end on June 29 but has been extended for a further 72 hours until 1 pm on July 2, Chief Minister Michael Gunner says.

Health officials have confirmed the outbreak is of the Delta variant, with seven positive cases reported in three days. 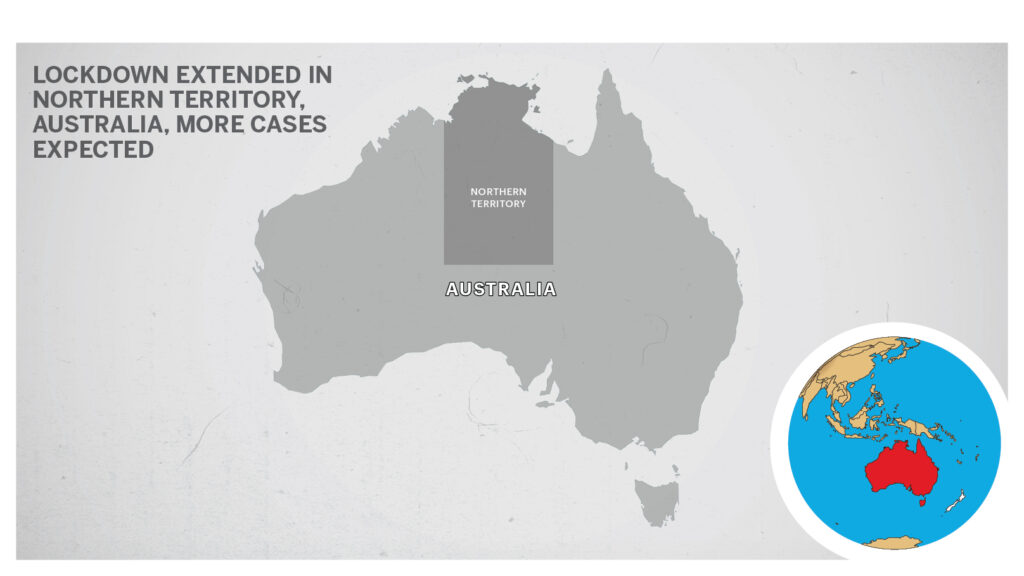 The most recent case is a man in his 50s, who left Newmont’s Granites Mine about 540km northwest of Alice Springs, on June 25.

He returned to Darwin, where he traveled to multiple venues while infectious in the community for about 36 hours, Gunner told reporters on June 28.

“What greatly concerns us is the potential for exposure to others,” Gunner said. “We are now in a critical period. The coronavirus is here and we are dealing with it”

It’s the sixth case linked to a Victorian man who traveled to the mine via a Brisbane quarantine hotel before testing positive on June 27.

The newest case was moved to the Howard Springs quarantine facility but authorities fear he may have come into contact with about 150 people while in the community.

“Authorities have tested all the mineworkers who remained in the Northern Territory with 199 tests coming back negative. The remaining results are pending,” Gunner said. “Our biggest concern is not the test results of these people, it’s the high-risk exposure (Buff Club) site and close contacts of the new case.”

About 170 fly-in, fly-out workers from the mine traveled in recent days to Brisbane, 250 flew to Perth and 29 headed to South Australia, with 259 remaining in the Top End.

One of the positive cases traveled to New South Wales and is being managed by authorities there.

The most recent positive case was identified in Queensland after a woman flew via Darwin to Brisbane.

Close contact of the infected Victorian miner, who lives in Palmerston, south of Darwin, tested positive to Covid-19 on June 27 while in the Howard Springs quarantine center.

Two miners who had not left the Tanami Desert site have also been evacuated to Howard Springs.

The lockdown encompasses the Darwin, Palmerston and Litchfield local government areas, and Wagait and Belyuen Shires, with anyone leaving their home required to wear a face mask.

Residents are only permitted to leave home for medical treatment, to obtain essential goods and services, for work considered essential, one hour of exercise a day or to provide care.