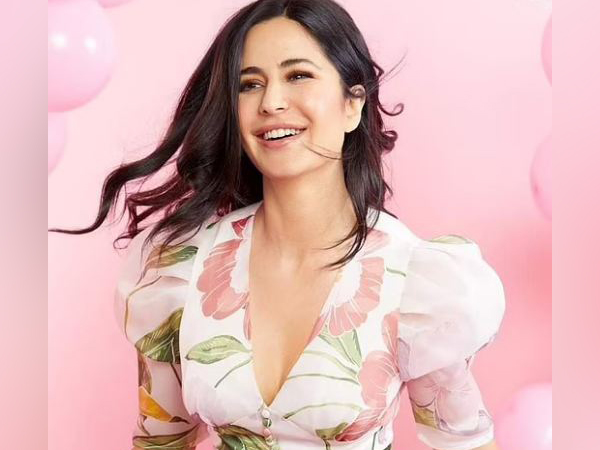 MUMBAI, India — British actress Katrina Kaif, who primarily works in Bollywood, has finally found a male model for her beauty label, “Kay By Katrina.” But, if you think it’s her rumored beau Vicky Kaushal, then you are wrong.

Kaif had received a direct request from Bollywood actor Arjun Kapoor to cast him as the male model for her beauty brand. This came after Kaif extended birthday wishes to Kapoor on her Instagram story two days ago.

“Thank u, and as a gift, I want u to launch a men’s line of @kaybykatrina and make me the face of it (sic),” said Kapoor, who is known for his one-liners.

“@kaybykatrina is for men also, so you can come and model for us right away,” said Kaif in her reply.

On a related note, this is not the first time that fans got to see the fun bond the two actors share. Earlier, Kapoor hilariously trolled Kaif as mango season arrived while promising to eat mangoes with “as much love as” her.

Kaif is the brand ambassador for Slice, a line of mango-flavored soft drinks manufactured by PepsiCo.

Kaif has recently started reading the script for Sriram Raghavan’s next untitled film co-starring South-Indian actor Vijay Sethupathi. She is expected to begin the shoot after she completes “Tiger 3.”

In addition to this, Kaif will be next seen in the highly anticipated “Sooryavanshi” and horror-comedy “Phone Bhoot,” co-starring Ishan Khatter and Siddhant Chaturvedi.

Kaif was born in Hong Kong and lived in several countries before settling in London. She started modeling as a teenager and went on to have a successful career as a fashion model. Kaizad Gustad, an Indian filmmaker, saw her at a fashion show in London and decided to cast her in “Boom” (2003), a commercial flop.

Kaif earned modeling gigs in India and had a successful modeling career, but producers were hesitant to cast her because of her weak grasp of the Hindi language. Kaif gained commercial success in Bollywood with the romantic comedy “Maine Pyaar Kyun Kiya?” (2005) and “Namastey London” (2007) after acting in the Telugu film “Malliswari” (2004).

Kaif is active with Relief Projects India, a not-for-profit humanitarian trust founded by her mother and dedicated to the rescue of abandoned baby girls and preventing female infanticide.

Kaif donated her earnings from the game shows “10 Ka Dum” and “Kaun Banega Crorepati” to her mother’s orphanage Mercy Home. Kaif has also walked the runway for charity in 2009 and 2010 as part of Salman Khan’s “Being Human” show.