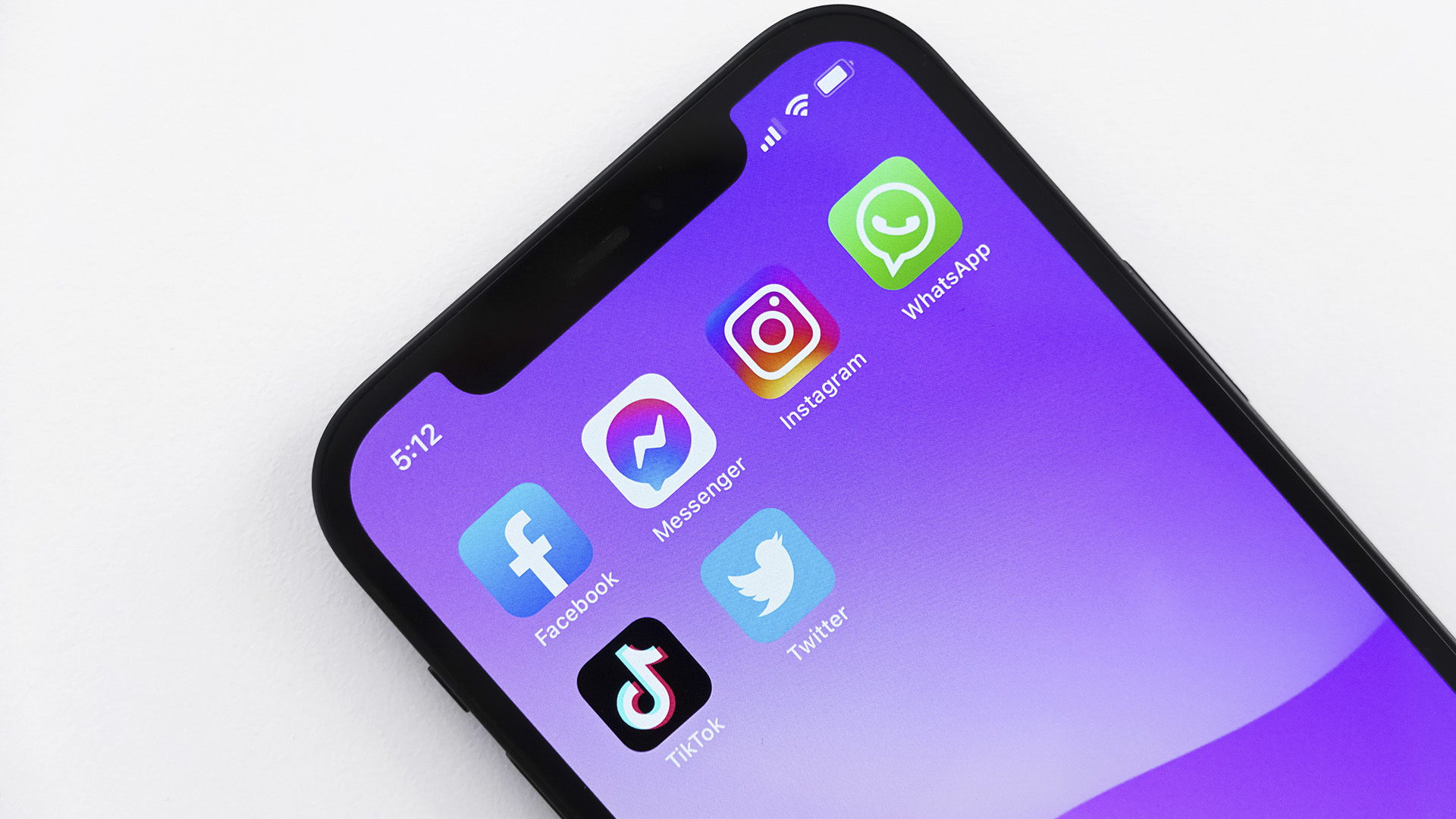 The development comes amid TikTok being banned yet again in the country. (Jeremy Zero/Unsplash)

ISLAMABAD — Internet firms in Pakistan have slammed the government’s amended social media rules, saying the most problematic provisions remain unchanged in the latest draft. The companies said the draft has “regressed” from the previous versions.

The third version of the social media rules, titled the ‘Removal of Unlawful Online Content Rules 2021’, was published by the Ministry of Information Technology and Telecommunication earlier this month.

“Despite repeated feedback from industry over several months, the draft rules still include several problematic provisions — such as data localization and local presence requirements — that undermine the country’s digital growth and transformation agenda.”

The Asia Internet Coalition has expressed disappointment with the consultation process and submitted comments to the Ministry of Information Technology and Telecommunication on the amended draft.

“The latest draft, which replicates the previous draft with only minor changes, shows that the consultation process was not undertaken with a view towards substantive changes,” it said.

Under the amended rules, internet companies must establish a physical office in Pakistan and appoint a grievance officer based in the country.

The Asia Internet Coalition and its member companies have concerns about various aspects of the rules; this includes decryption of data, fixed turnaround times to block content, data localization, and the ability of government agencies to make confidential content removal requests.

The coalition said it was particularly worrying that large portions of the rules went beyond the scope of the parent act (Prevention of Electronic Crime Act, 2016).

The Asia Internet Coalition said the rules allowed a broad range of state agencies to make confidential requests for content removal without any visibility on the source of the complaint.

The organization asked the IT ministry to incorporate the industry’s feedback to support Pakistan’s continued digital growth and transformation.

“A consultation process is only meaningful if the recommendations and concerns of stakeholders are engaged with and reflected in the outcome,” Nighat Dad of the Digital Rights Foundation said.

“Merely giving civil society and other actors a seat at the table does not make the consultation inclusive,” she said.

This led to a strong reaction from internet companies, including international giants. The firms specifically opposed Pakistan’s demand to implement these new rules above their own global community guidelines.

The development comes amid TikTok being banned yet again in the country.

A Pakistani court on June 28 ordered the suspension of the Chinese video-sharing application TikTok, about three months after the ban was lifted from the app.

The order was issued after a plea that accused the platform of spreading “immorality and obscenity” through its content on the app.

The Pakistan Telecommunication Authority will suspend access to TikTok in the country until the next hearing of the case, which is scheduled for July 8.

The court order said that TikTok failed to respect the law and basic injunctions of Islam and the culture of Pakistan.

Previously, TikTok was banned in October last year for a few days in Pakistan for ‘unethical content’.

But the Pakistan Telecommunication Authority later restored TikTok with conditions and warnings that it adhere to the country’s laws and that the platform should not be used for spreading vulgarity/indecent content.