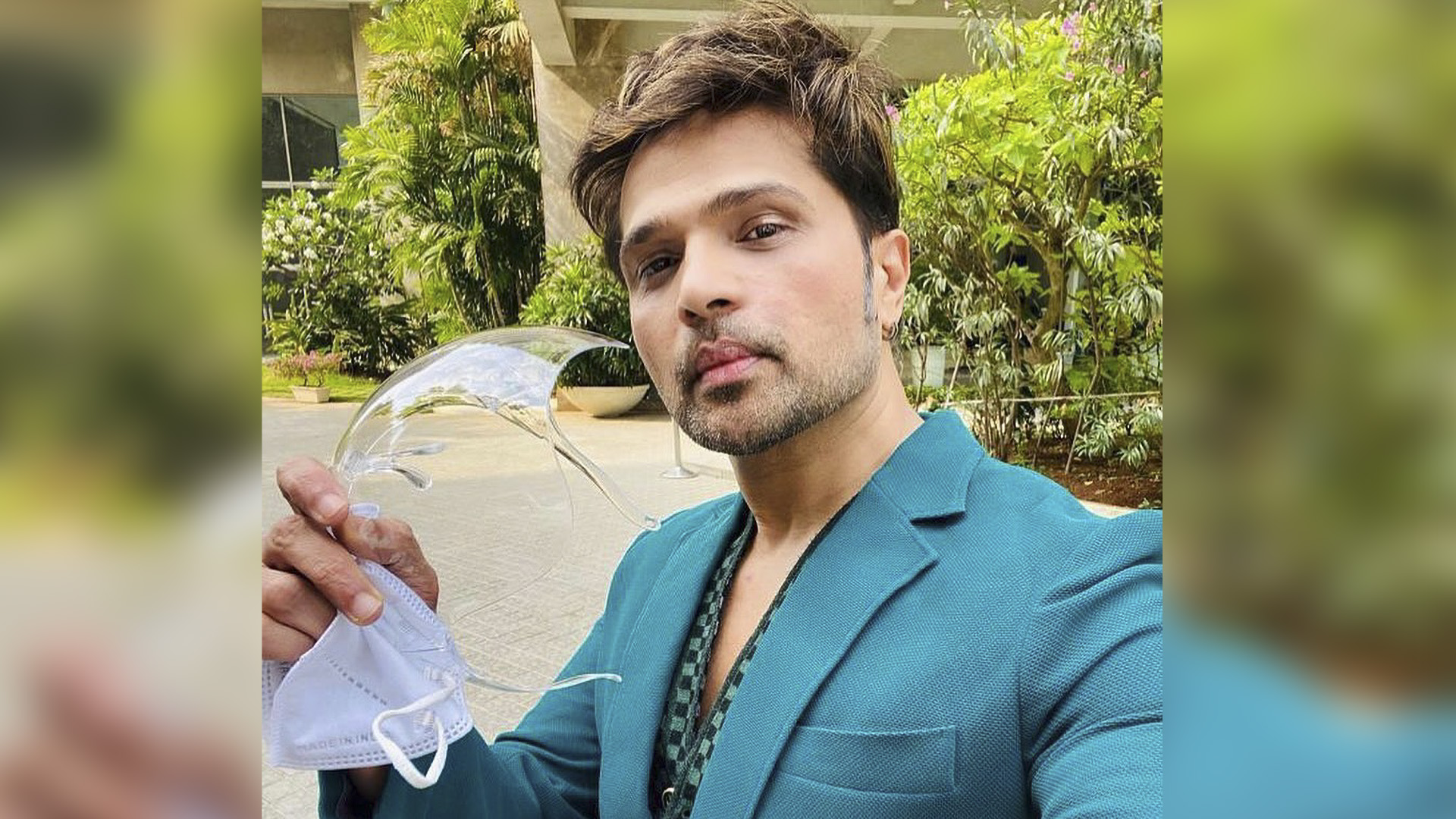 “Himesh Ke Dil Se” will be an album in which I have positioned a lot of upcoming and promising talent like Sawai Bhatt and several others. The focus of this album is surely on the melody, the voice of the singer, and the overall vibe, which all music lovers will fall in love with, I promise (sic),” said Reshammiya.

This album will also mark the launch of “Indian Idol” participant Sawai Bhatt. The singer from Nagaur in Rajasthan recently got eliminated from the show.

He also explained what fans could expect from “Himesh Ke Dil Se.”

“The tunes will be rich and ‘raag’-based but yet minimal for the common person to enjoy,” said Reshammiya. “The reaction to my latest tracks surely shows the audience’s opinion and that melody is back in an era of recreations and rich melodies, which will be here to stay (sic),” he added.

“The first song of my new album as composer on my music label @himeshreshammiyamelodies will be sung by Sawai Bhatt. He recorded recently for the song, and I will be announcing the release date of the first song from this album soon. It is a beautiful romantic melody, and you all will love the song and Sawai’s voice in the song. He has sung the melody meticulously even though it’s his debut; give it all your love just the way you have given so much love to Surroor 2021 title track (sic),” said Reshammiya.

Before this album, Reshammiya treated his fans with the launch of his other two albums, “Surroor 2021” and “Moods With Melodies.”

In 1998, Reshammiya debuted as a music director with the film “Pyaar Kiya To Darna Kya.”

Bollywood actor Salman Khan was impressed by one of Reshammiya’s songs and agreed to let him compose music for one of his films. Reshammiya made his debut as a music composer with Khan in 1998, penning two songs for the film “Pyaar Kiya To Darna Kya.” Both these songs went on to become super hits.

Reshammiya has also dabbled in acting and made his acting debut in the movie “Aap Kaa Surroor” in 2007.