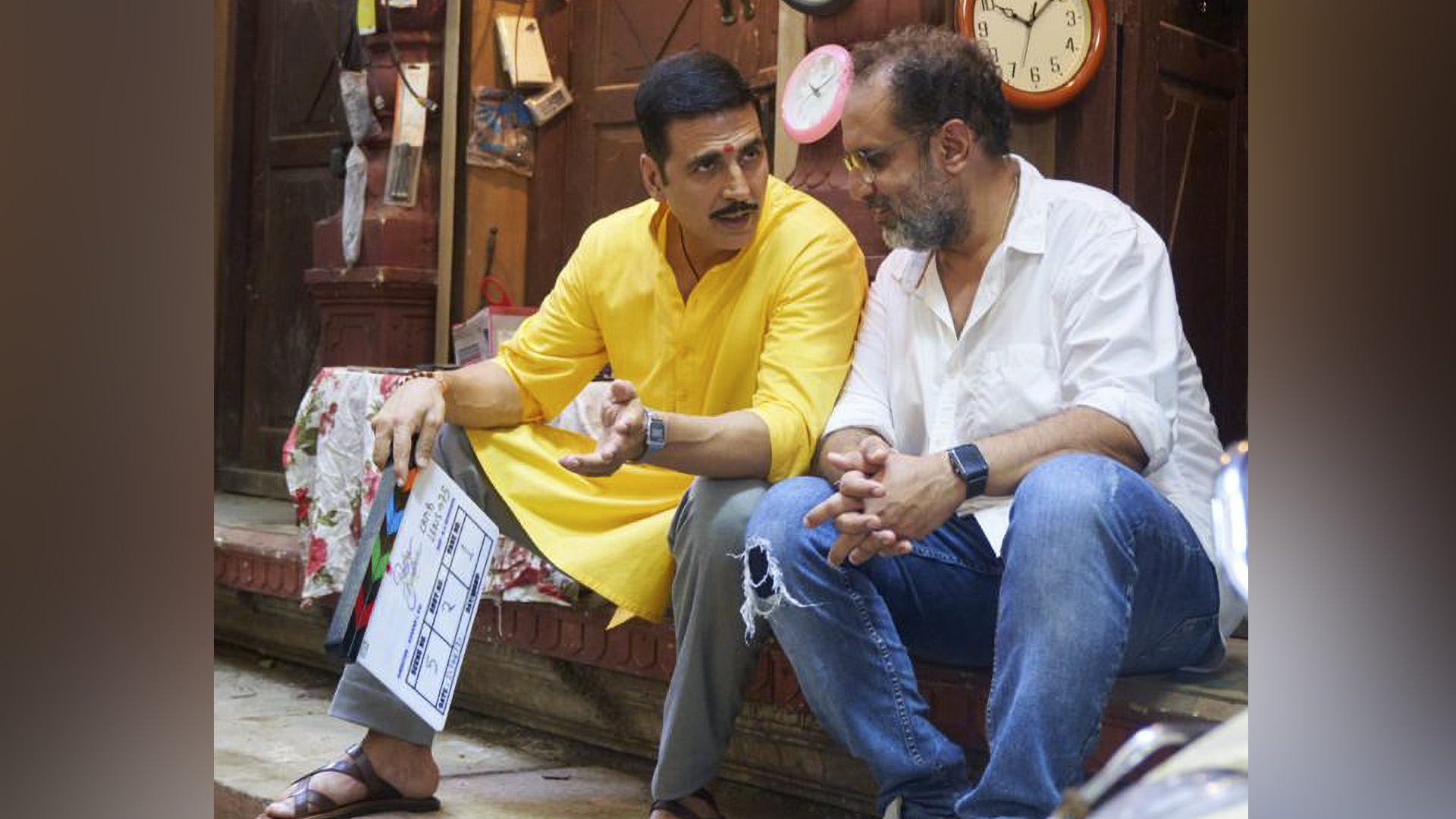 The “Tanu Weds Manu” filmmaker was on-set for his upcoming film “Raksha Bandhan” yesterday. The film’s story revolves around the indelible bond between a brother and his sisters, starring Akshay Kumar and Bhumi Pednekar.

“If given a choice for my birthday, I like to be on a shoot, or else I love spending the day with family with good food and music of my choice,” said Rai.

Rai is widely known for directing and producing romantic comedies. His films have garnered attention due to the themes he picks for them, mainly introducing the viewers to the real India.

Rai began his career as an engineer but switched careers and relocated to Mumbai. There he worked as an assistant to his elder brother, TV director Ravi Rai, on TV shows before making his debut with the psychological thriller “Strangers” that failed to make a mark at the box office.

Currently, the director is working on his upcoming film “Raksha Bandhan” that went on floors on June 21.

“Growing up, my sister, Alka was my first friend,” Kumar said in the post. “It was the most effortless friendship. @aanandlrai’s #RakshaBandhan is a dedication to her and a celebration of that special bond. Day one of the shoot today, need your love and best wishes (sic).”

“Raksha Bandhan” marks the third collaboration between Kumar and Pednekar after the duo shared screen space in the 2017 film “Toilet: Ek Prem Katha.” The two have also worked together on Pednekar’s “Durgamati,” on which Kumar served as co-producer.

“Raksha Bandhan” is written by Rai’s longtime collaborator and National Award-winning screenwriter Himanshu Sharma, who is known for movies like “Zero,” “Raanjhanaa,” and the “Tanu Weds Manu” franchise.

The upcoming film also stars Sahejmeen Kaur, Deepika Khanna, Sadia Khateeb, and Smrithi Srikanth. The film will be presented and distributed by Zee Studios in association with Alka Hiranandani and Rai. In addition, the film is backed by Colour Yellow Production in association with Cape of Good Films.

Apart from “Raksha Bandhan,” Akshay and Rai are also collaborating on “Atrangi Re,” which stars Dhanush and Sara Ali Khan.