Greek Photographer Wows With Snaps Of Athens Acropolis And Other Landmarks 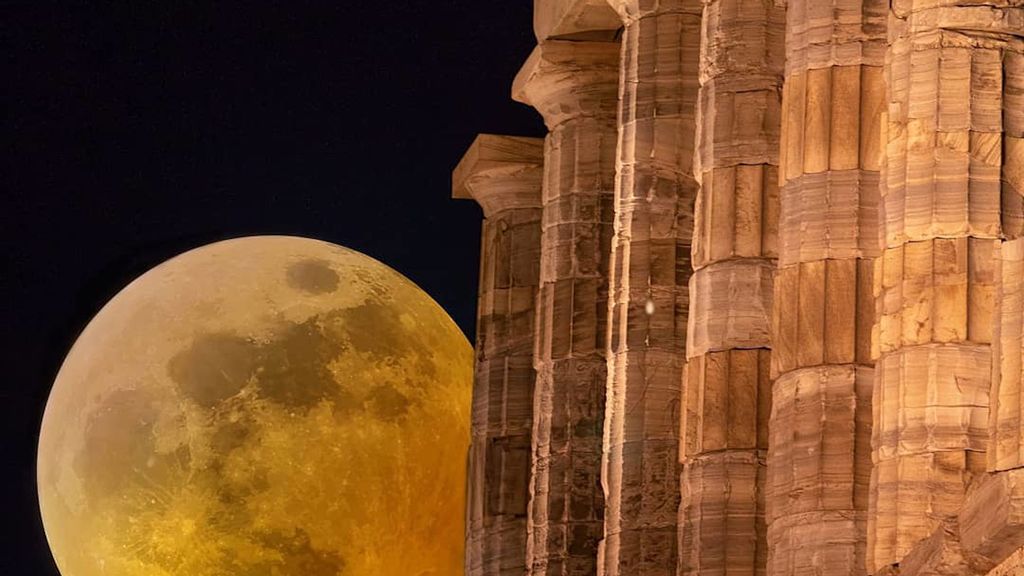 Stunning images of the Acropolis of Athens and other Greek landmarks, as well as artistic images of nude women, by a veteran professional photographer, have attracted some 16,000 followers on Instagram.

Nikos Nikoletakis, who lives in Athens, has over 22 years of experience as a journalist in TV, radio and print media.

He said he uses a Nikon D750 as his main camera, a Nikon D3200 as secondary, and a Sony Alpha for videos.

The Acropolis of Athens, a UNESCO World Heritage Site on a rocky outcrop above the city features prominently in his work.

“The Acropolis of Athens and its monuments are universal symbols of the classical spirit and civilization and form the greatest architectural and artistic complex bequeathed by Greek Antiquity to the world,” the UNESCO website states.

The most famous of the ancient buildings on the site is the Pantheon, a marble temple dedicated to the goddess Athena. It is believed to have been inhabited as long ago as the fourth millennium B.C., with the buildings currently on the site dating to between 495 and 429 B.C.

It is said that the buildings remained largely intact until 1687 when a cannonball fired by Venetians struck gun power stored in the Pantheon by the Ottomans and exploded, causing extensive damage.

At the time, the Pantheon was used as a garrison headquarters for the Ottoman army.

Nikoletakis shot also the picturesque Seal Cave on Kastos Island, a relatively untouched part of Corinth because of its difficulty to access. Mountains in Meteora or the Venetian port in Nikoletakis’ hometown of  Chania are among his favorites Greek landscapes.

The Greek photographer also likes to photograph women for various concepts such as princess or curves for nudity, working with professional models, actresses or TV journalists.

“Nowadays, I prefer taking photos for female portraits. I find it a much more interesting subject as the years go by,” he said.

Nikoletakis uses big musical instruments for nude females or portraits. He called Patty Spiliotopoulou, one of his colleagues, a rock meteorologist, pictured in wheat fields holding a guitar over her shoulder.

“I prefer nature and female portraits.,” he said. “I choose subjects that are interesting to me. For example, I avoid shooting landscape nature photos when the sky is clear without clouds or very moody.“

“I want people to look at my photos and be impressed, so I sometimes use special effects, it depends on the image.“