Forest equivalent to almost 200 Sydney Central Business District was cleared for farming, forestry, and development in 2019. 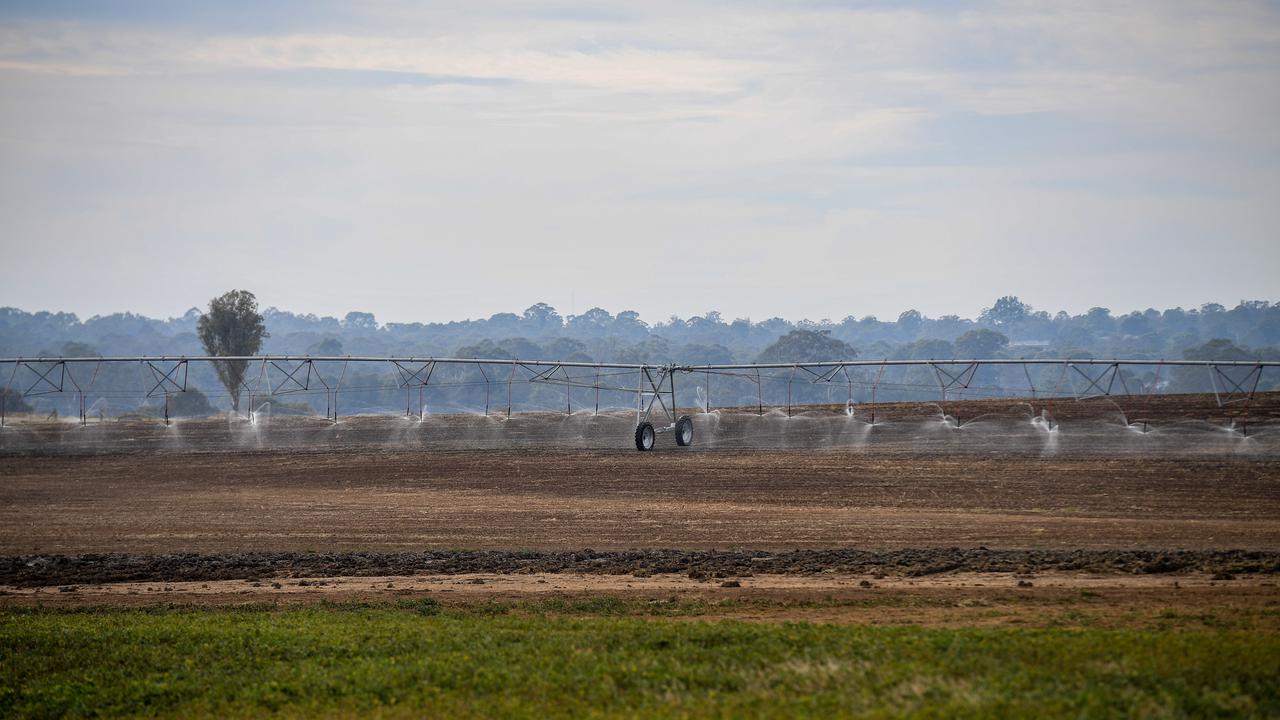 An area of land almost 200 times the size of Sydney's Central Business District was lost to land clearing in New South Wales in 2019. (AAP Image)

SYDNEY — An area of land almost 200 times the size of the Sydney Central Business District was lost to land clearing in the Australian state of New South Wales in 2019, the equivalent of more than 370 football fields every day.

The latest government data shows 54,500 hectares of woody vegetation — 150 hectares a day – was cleared for farming, forestry and development in 2019, continuing the trend of heightened clearing rates since native vegetation laws were relaxed in 2017.

The data has been released by the New South Wales Department of Planning, Industry and Environment.

While slightly less than the area cleared the year before, the 2019 rate was 40 percent more than the 2009-17 average, the annual Statewide Land and Tree Study‘s satellite survey found. 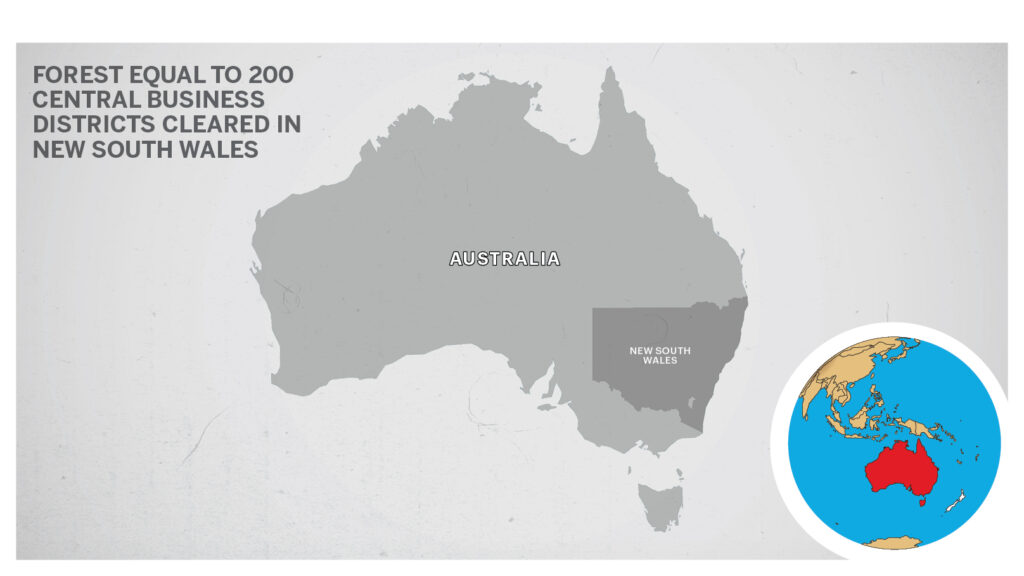 On regulated rural land, almost three quarters of all clearing – of both woody and non-woody vegetation – was considered “unexplained”.

That means it was unauthorized – conducted on exempt land or illegally.

“Despite the massive ecological damage to the 2019/20 fires and the clear imperative to protect what is left, the Berejiklian Government is allowing ongoing deforestation and habitat destruction at record levels,” he said in a statement. “Some farmers are gaming the system and using loopholes in so-called ‘self-assessable codes to try to hide what is likely in many instances to be illegal clearing.”

Field argued it demonstrated the need for the Liberal Party to rip-up an agreement made with the Nationals last year over clearing on private land, following a high-profile spat over koala protection policies.

“Any further watering down of land clearing and private logging rules will be the nail in the coffin for the koala and cannot be tolerated,” he said. “The amount of “unexplained” land cleared is particularly concerning.”

Nature Conservation Council chief executive Chris Gambian said it was already too late for many animals.

“In just one year we have lost an area of forest four times the size of Royal National Park,” Gambian said. “Using widely accepted data on wildlife population densities, clearing on that scale would have killed up to 9 million animals – mammals, birds and reptiles – in just 12 months. It is simply unsustainable.”

The change to land clearing laws in 2017 is pushing many at-risk wildlife populations closer to the brink, he said.

“More than 1020 plants and animals are now threatened with extinction in New South Wales, about 20 more than when the scheme was introduced,” Gambian said. “The government must stop uncontrolled deforestation on private land and in state forests if it is going to tackle the extinction crisis.”