Islamabad has been accused of aiding the Taliban and using them as proxies for its own benefit, but denies the connection.
By Zenger News Desk June 29, 2021
Facebook
Twitter
Linkedin
Email 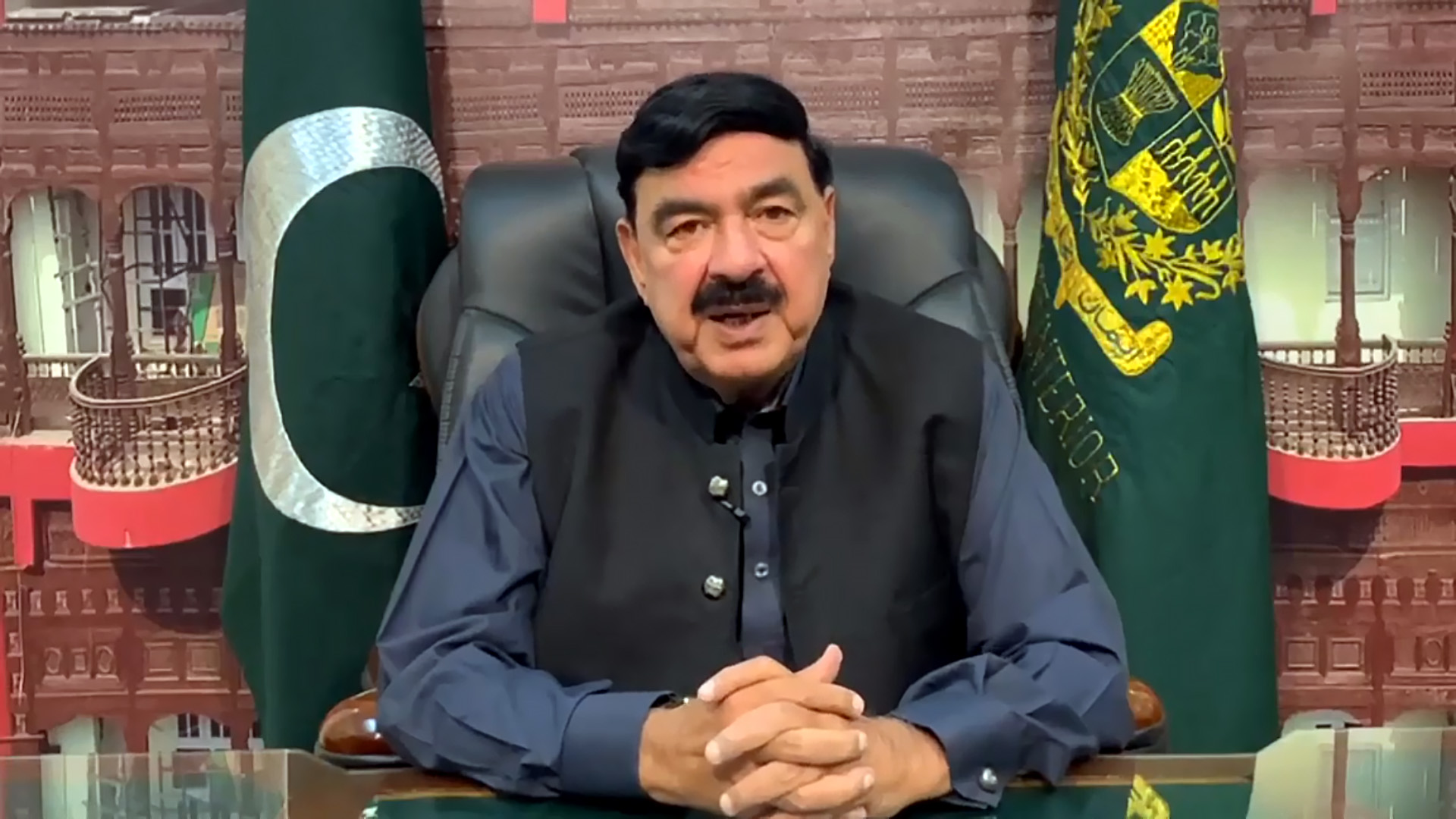 Pakistan’s interior minister Sheikh Rashid Ahmed said families of Afghan Taliban reside in his country, including in the capital city of Islamabad. (shkhrasheed1/Instagram)

ISLAMABAD — Amid the escalating violence in Afghanistan, Pakistan’s interior minister Sheikh Rashid Ahmed has claimed that families of Afghan Taliban reside in his country, including in the capital city of Islamabad.

The Taliban receive medical treatment in Pakistani hospitals amid the fast-approaching deadline of US drawdown from the war-torn country, as per Ahmad.

This comes as Afghanistan has witnessed a surge in violence in the past few weeks due to the Taliban offensive.

“Sometimes their dead bodies arrive, and sometimes they come here in hospitals to get medical treatment.” 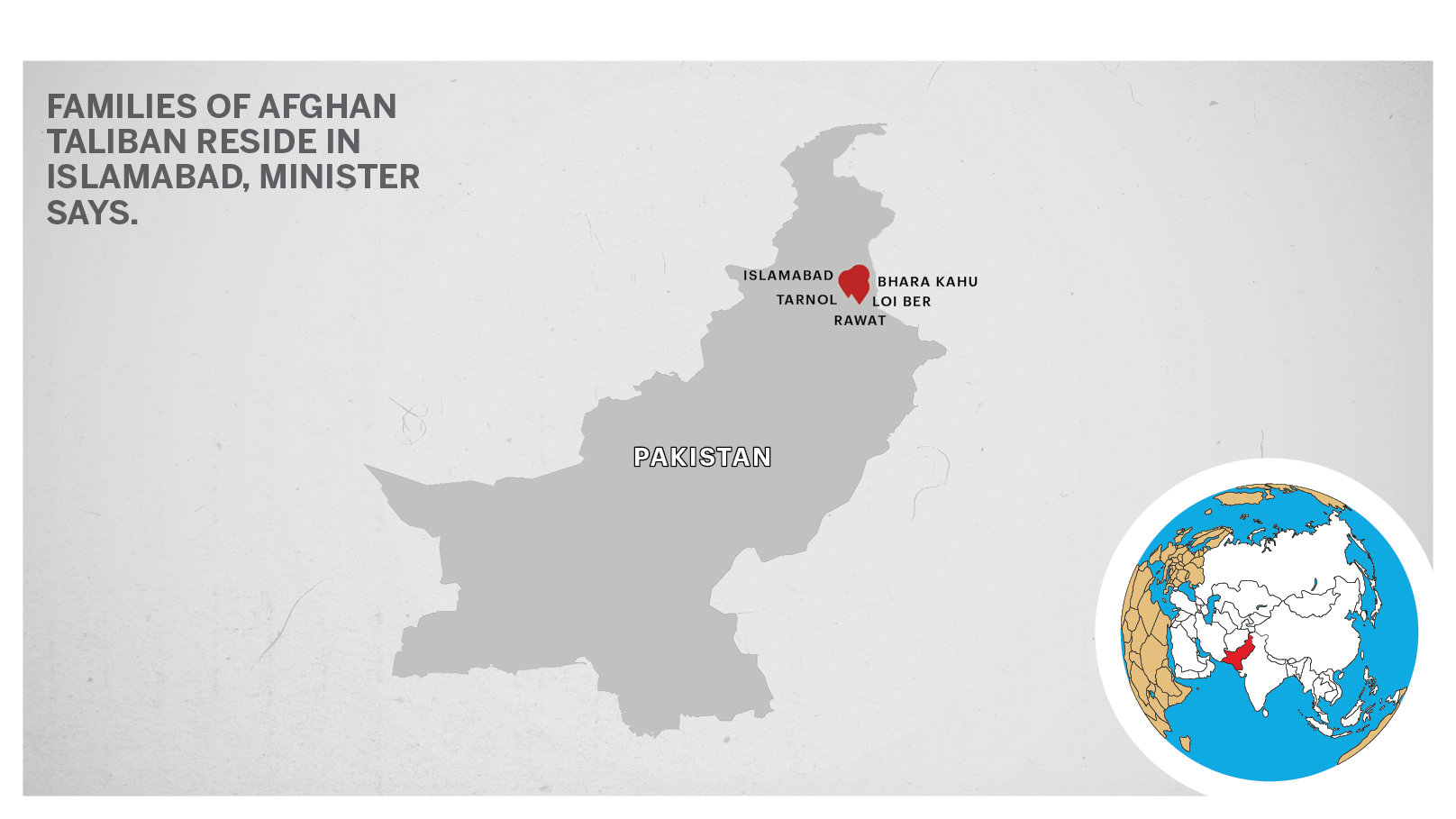 Pakistani Foreign Minister Shah Mahmood Qureshi earlier this month had denied the presence of Taliban sanctuaries in Pakistan. However, he had said that the terrorist group’s leaders “are in Afghanistan.” Moreover, he denied such institutions in Pakistan and said he “has been hearing these terms for decades.”

“If you try and create this impression that the violence is high because of Taliban, again, that would be an exaggeration,” said Qureshi.

“Why do I say that? Are not their other elements over there who are playing the role of a spoiler?”

“These are very—those many things that have been going on for years. You are stuck in the old groove. Get out of that groove, please. Now, listen, if you remain stuck in this, believe me, you will not be able to travel far. And we want you to travel far. We want reconciliation and peace.”

Afghanistan’s First Vice president, Amurullah Saleh, has warned Pakistan that it has to pay a “very high price if it continues to support the Taliban.”

“Pakistan—as a host of the Taliban since group’s foundation—could play a significant role in the peace process and therefore become a reliable partner of the Afghan nation,” Saleh said.

“Not only us but the voices of conscience in Pakistan parliament strongly condemn the killings of Afghans at the hands of the Taliban.”

Islamabad has been accused of aiding the Taliban and using them as proxies for its own benefit. However, it continues to deny its connection to the terrorist group despite mounting evidence.

“If the Taliban seizes power in Afghanistan, it will also be a threat to Pakistan as the extremist pressure on the Pakistani government will increase,” Bolton said.

As the conflict continues between Taliban and Afghan security forces, at least four districts centers have fallen to the Taliban in the last 24 hours. However, the Afghan National Security Forces have made advances in Kunduz city of Northern Afghanistan.