An extinct native mouse thought to have been wiped out more than 150 years ago was found thriving on islands in Western Australia.
By Aaron Bunch June 29, 2021
Facebook
Twitter
Linkedin
Email 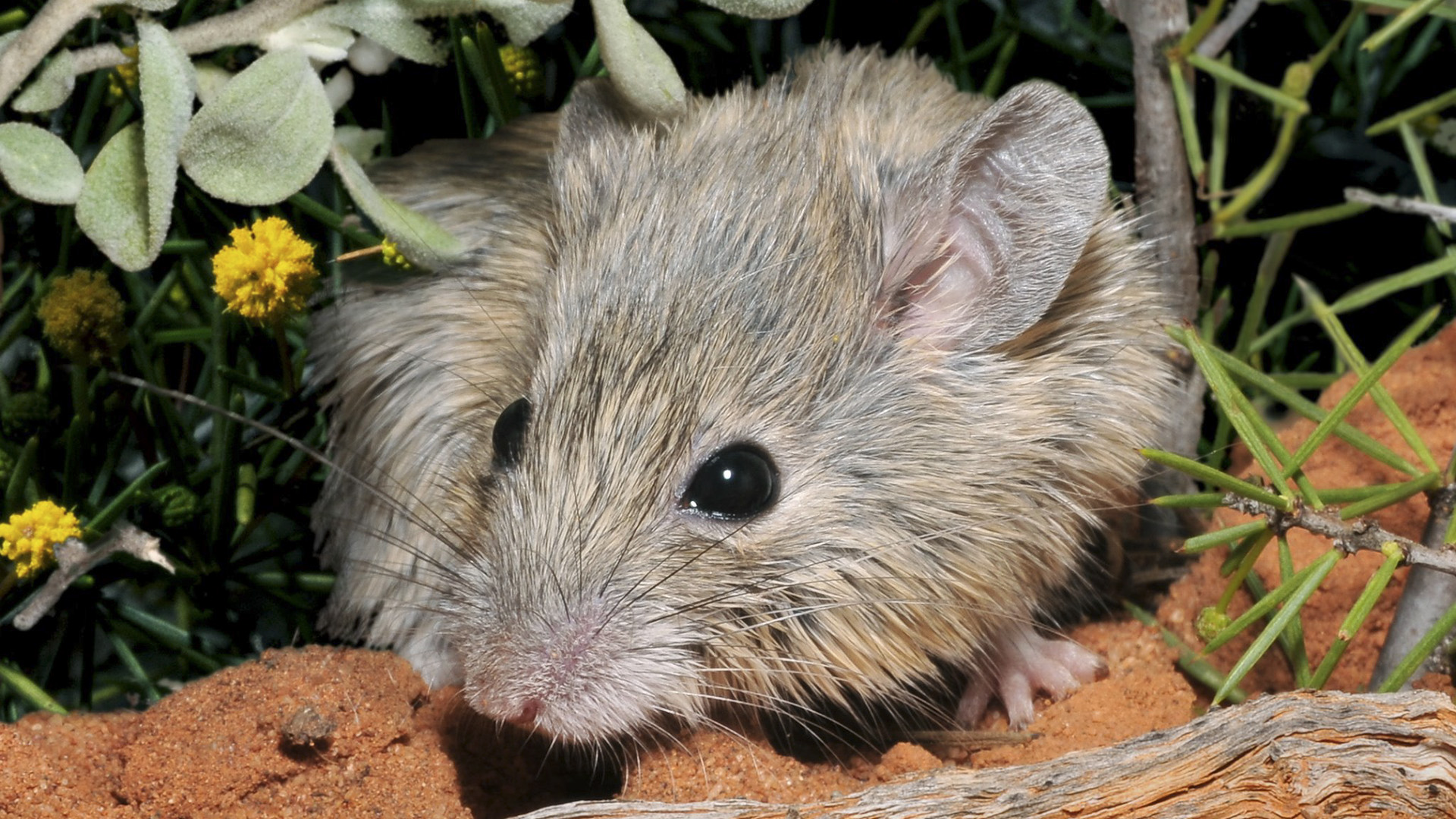 PERTH, Australia — Scientists have discovered that an extinct native mouse thought to have been wiped out more than 150 years ago is thriving on islands off Western Australia.

Researchers compared deoxyribonucleic acid (DNA) samples from eight extinct native rodents and 42 of their living relatives to study the decline of native species since the arrival of Europeans in Australia.

The results showed the extinct Gould’s mouse was indistinguishable from the Shark Bay mouse, which is found on several small islands off the coast of Western Australia.

Shark Bay is a World Heritage Site in the Gascoyne region of Western Australia. The 23,000-square-kilometre area is located approximately 800 kilometers north of Perth, on the westernmost point of the Australian continent.

Roycroft said native mice accounted for 41 percent of all Australian mammals that had become extinct since European colonization started in 1788.

“It is exciting that Gould’s mouse is still around, but its disappearance from the mainland highlights how quickly this species went from being distributed across most of Australia, to only surviving on offshore islands in Western Australia,” she said.

Gould’s mouse (Pseudomys gouldii) was common and widespread before European settlement in eastern inland Australia, according to the New South Wales environment department.

It was named after English ornithologist John Gould’s wife, Elizabeth, and disappeared rapidly after the 1840s, potentially due to introduced cats.

The mouse was slightly smaller than a black rat, and quite social, living in small family groups that sheltered by day in a nest of soft, dry grass in a burrow.

It usually dug burrows at a depth of 15cm under bushes.

As per the reports, gould’s mouse is a species of rodent in the murid family. It was named after John Gould. It has been thought to be extinct for some time, but a 2021 genetic study indicates that it survives on small islands off the coast of Western Australia, populations which were formerly thought to be their own species.