A judge overseeing the defamation trial of war hero Ben Roberts-Smith is due to rule on how the case continues amid Covid-19.
By Sam McKeith June 29, 2021
Facebook
Twitter
Linkedin
Email 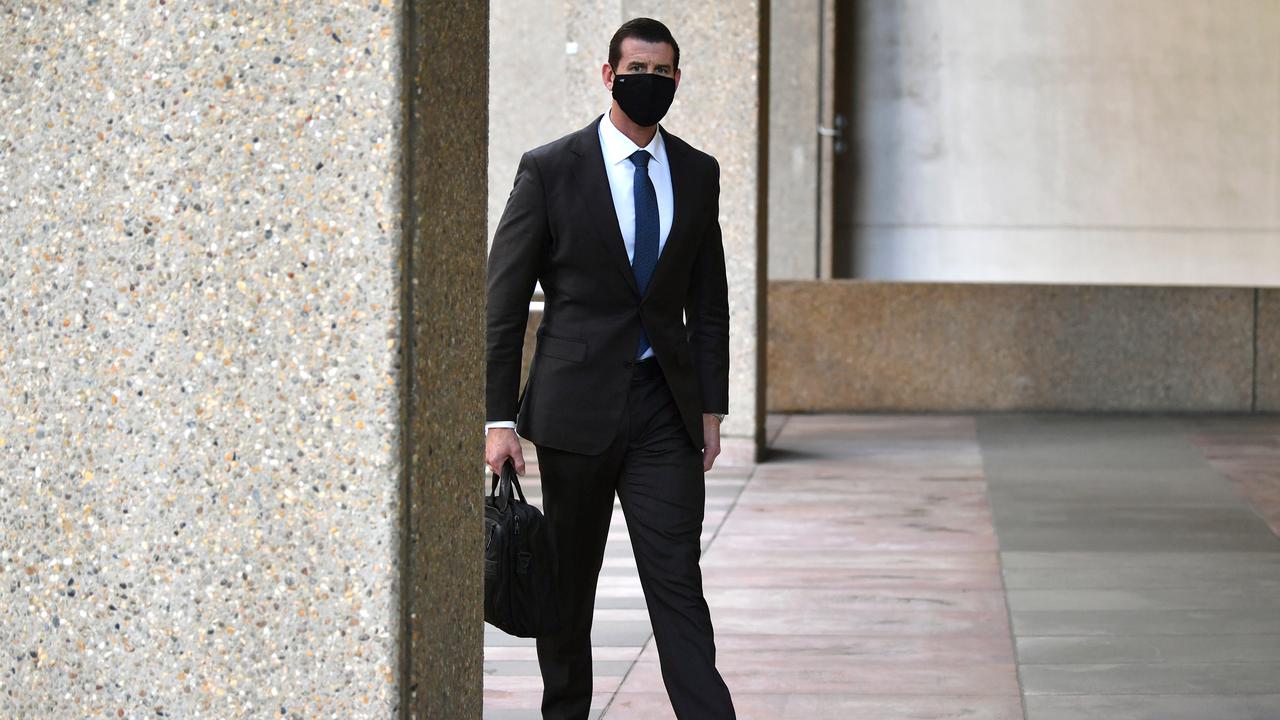 Roberts-Smith, 42, is suing three newspapers at the Federal Court trial in Sydney over media reports alleging he was involved in war crimes, murders and bullying in Afghanistan.

He is also suing the outlets over a claim he assaulted a woman in a Canberra hotel. Roberts-Smith is a decorated war veteran of the Australian military.

The landmark trial, now in its fourth week, was due to this week hear the media outlets’ defense case after Roberts-Smith’s legal team wrapped up its case on June 28 afternoon.

However, barrister Nicholas Owens SC flagged on June 28 that Special Air Service witnesses — crucial to the respondents’ case — were unavailable due to border rules in Western Australia, Queensland and Victoria.

Options to progress the trial include a month-long adjournment or to hear from Afghanistan-based witnesses next week, the court was told.

Justice Anthony Besanko is expected to decide on a course of action for proceedings on June 29 morning.

The trial has previously been told there will be testimonial evidence from 21 current and former Special Air Service members as well as several Afghan villagers.

The lockdown in New South Wales was recently announced over the spike in the COVID-19 cases, especially the highly contagious delta variant. The New South Wales Health released a set of guidelines for the people to follow.

The department tweeted “New South Wales Health is treating 88 COVID-19 cases, two of whom are in intensive care. Most cases (92 percent) are being treated in non-acute, out-of-hospital care, including returned travelers in the Special Health Accommodation.”

Churchill Fellow Felicity Reynolds tweeted “I wonder if Ben Roberts-Smith will take this time out to consider if he should sue Ben Roberts-Smith for defamation. He’s recently said some pretty outrageous & unbelievable things about him.”

On June 28 former Liberal politician and Australian War Memorial director Brendan Nelson gave evidence as a reputational witness for Roberts-Smith, saying the soldier had been held in high regard by so many people.

“He was the subject and object of what I would regard as reverential mobs,” Nelson said. “The media reports had a devastating impact.”

Other notable witnesses in the cases set to testify include federal Liberal MP Andrew Hastie and Roberts-Smith’s ex-wife Emma Roberts.

The trial was expected to run for 10 weeks before the recent Covid-19 disruption complicated matters.

Roberts-Smith denies all the claims against him while the news outlets defend them on the basis of truth.

The former Special Air Service operator’s legal team argues their client is a victim of a lying campaign by journalists and failed soldiers jealous of his stellar military career and Victoria Cross.