State premiers are pushing to cut the number of international passengers flying in Australia as they deal with Covid-19 outbreaks. 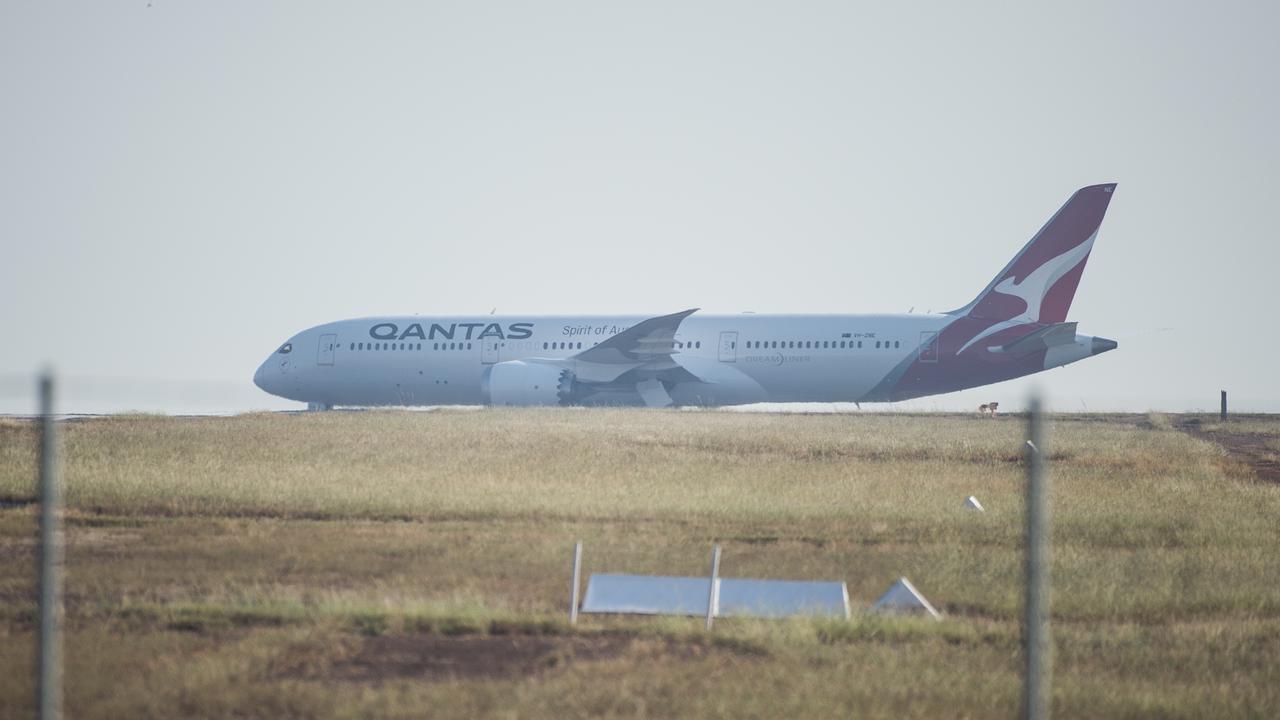 The premiers are pushing to cut the number of international passengers flying into Australia. (AAP Image)

CANBERRA, Australia — Australians stranded overseas could yet again be forced to bear the brunt of fresh outbreaks of coronavirus.

Victorian Premier Daniel Andrews is pushing for a three-month reduction in overseas arrivals to reduce the risk of the Delta strain.

He has suggested slashing the cap on returned travelers in half, arguing it is a better option than more lockdowns as the country battles various outbreaks.

“I’m not saying that you would dramatically reduce the number of people visiting Australia or returning to Australia going through the hotel quarantine program forever,” Andrews said in a national radio channel on June 29.

“It’s just this intervening period until we get that big surge in vaccines.

“If it’s a choice for me between fewer people coming back — and yes there will be pain with that — or locking the whole place down, that’s not a difficult decision.”

The incoming passenger cap is expected to be debated at the next national cabinet meeting on July 2.

More than 34,000 people are registered with the Department of Foreign Affairs and Trade as being overseas and wanting to return, with 3900 considered vulnerable. More government-facilitated flights are planned in the coming weeks to support their return from overseas. The Department of Foreign Affairs and Trade is the department of the Australian federal government responsible for foreign policy and relations, international aid, consular services and trade, and investment.

On the night of June 28, the national cabinet agreed to compulsory post-quarantine testing for returned travelers, which must occur two to three days after they leave.

Travelers who have gone through 14-day quarantine in one jurisdiction will be able to enter other jurisdictions without having to isolate again.

The national cabinet also decided to ban accommodating low-risk domestic travelers next door to high-risk international arrivals. The cabinet includes the Prime Minister and approximately 19 ministers who are part of the executive government. Cabinet ministers are responsible for major government departments.